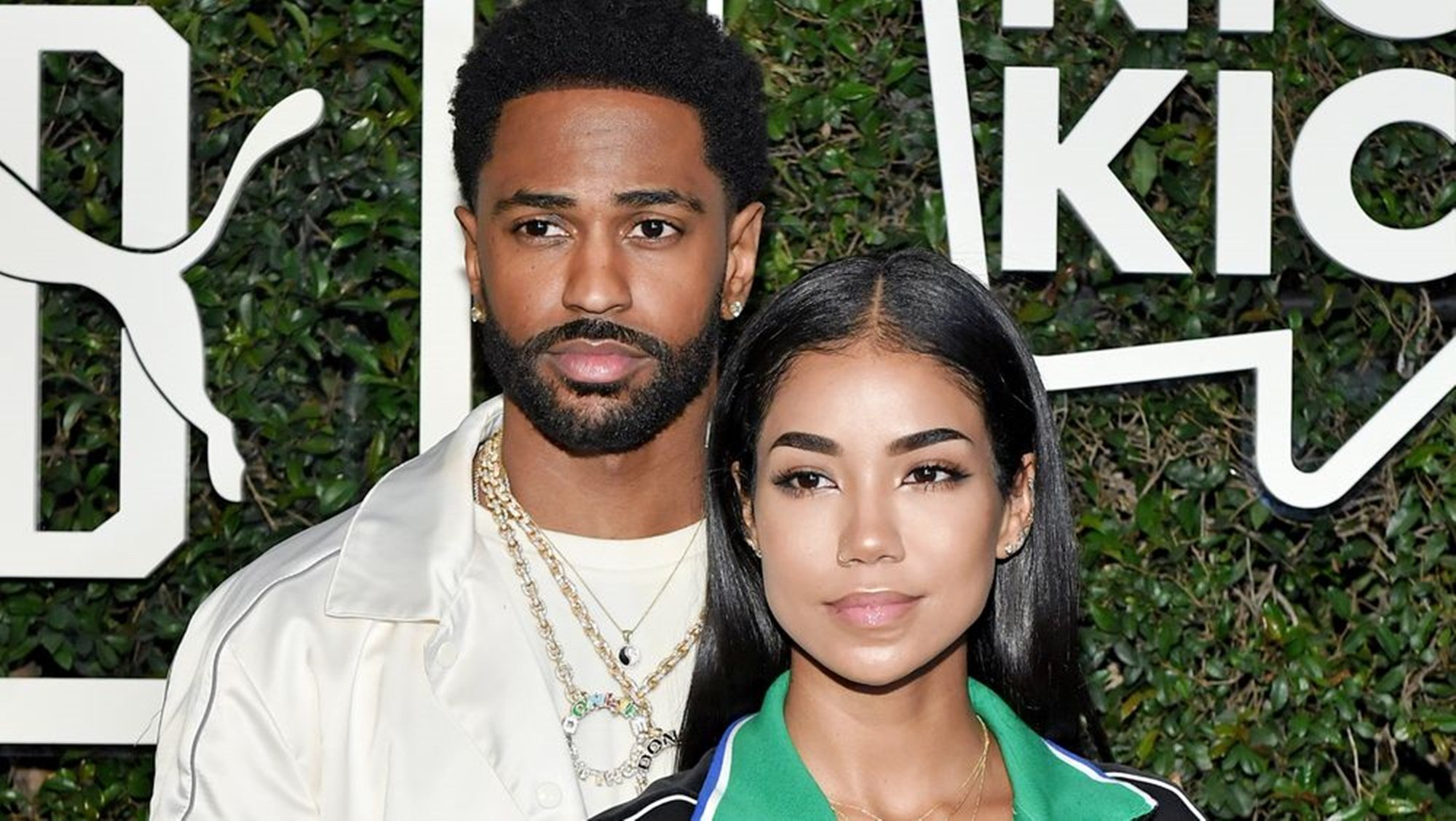 Big Sean revealed that he and Jhené Aiko suffered a miscarriage on his new single “Deep Reverence.”

Big Sean released his new single “Deep Reverence” last night, starting the rollout to his highly-anticipated new album Detroit 2. The song features a posthumous verse from Nipsey Hussle, which got everybody in their feelings, and also contains lines about his relationship with Kendrick Lamar.

“After what happened to Nipsey, I reached out to Kendrick/It wasn’t even no real issues there to begin with/Lack of communication and wrong information/From people fueled by their ego, it’s like mixin’ flames with diesel,” raps Sean.

In the same verse, he also speaks on an unfortunate trauma that he experienced with Jhené Aiko, presumably, revealing that the couple suffered a miscarriage.

“Should be a billionaire based on the time off I’m not takin’/Probably why the shit with me get crazy and we lost a baby/And everybody around me think I’m the one/But we all just one of ones,” spits the Detroit native several lines later.

It’s not crystal clear if the line is referring to Jhené or a former romance for Sean, but people on social media seem to believe this one describes a recent experience for Sean and Jhené. “Nooo Jhene and Big Sean were expecting but she lost the baby omg :(,” wrote one fan on Twitter.

Nobody deserves this to happen to them. Hopefully, Sean and Jhené are able to see the day where they bring a beautiful baby into the world and it will all be worth it.