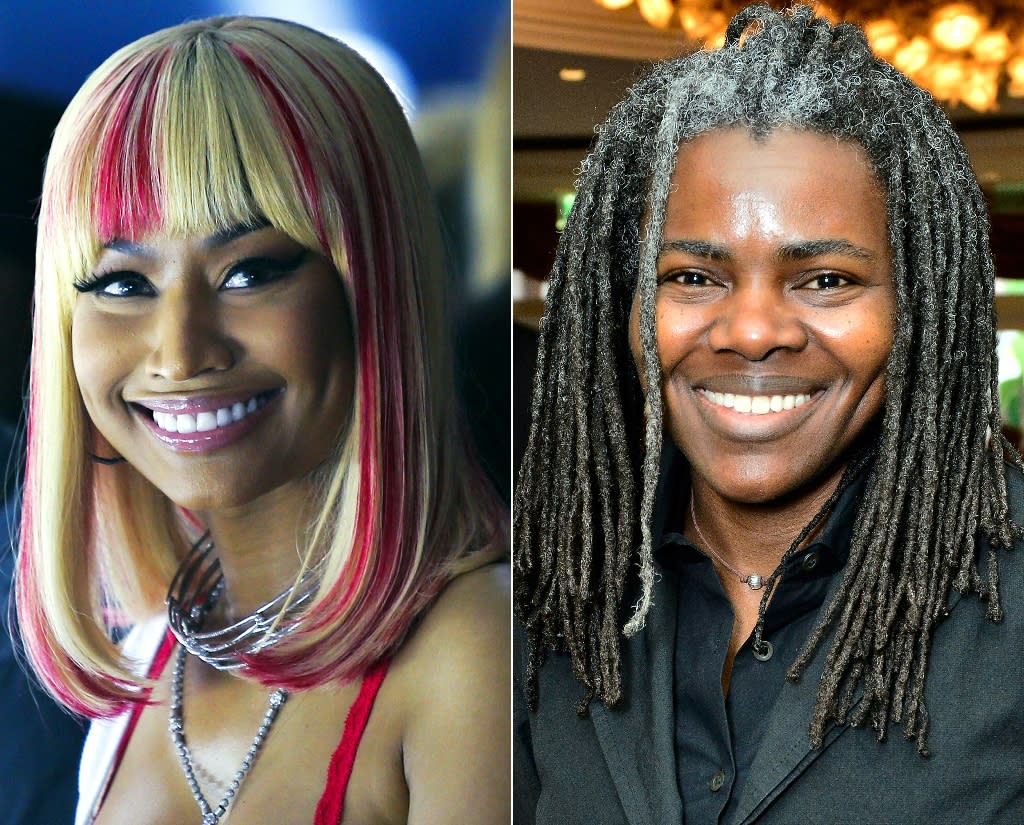 Nicki Minaj was sued by Tracy Chapman over sampling the song “Baby Can I Hold You” for the song “Sorry” ft. Nas that was leaked and premiered on Funk Flex’s show without seeing an official release. Nicki recently argued that the demo was created in the fair use of Chapman’s copyright. Her lawyer argued this could set a precedent that would force artist to license music before even using it as a sample in their work.

In the latest documents filed by Nicki, she begins with, “I love a good mystery story. Don’t you? That is what this case is: a good mystery story.” As both Nicki and Tracy Chapman have been trying to figure out who leaked the record, Nicki explained that she did, in fact, DM Funk Flex teasing the record. “Hey. I got a record I want u to world premier. The week [the] album drops. U will be the only one with it. I’ll have jean hit u to explain. Keep it on the low. Wait til u see who’s on it. Not going on album either. No one will get it,” she testified to writing.

The song was premiered on Hot 97 a week later and subsequently was shared by the station onto the Internet. And while you’d think it was Nicki that leaked the record, she testified that though she did have the intention of premiering the song on Hot 97, she had a change of heart shortly after messaging Flex and never sent the record.

Minaj definitely has a history of bullying and shady tactics behind the scenes where she hides her hands after. So, after asking her fans to blow up Chapman’s mentions in effort to get the track cleared after claiming it was holding back her album release, followed by her text messages admitting to wanting Flex to play the track, it doesn’t seem like it’d take a rocket scientist to figure out what likely happened here, not anticipating Chapman to take things as far as she has with this lawsuit.

Nicki added that she learned Flex got a copy of the song who he claimed he received from one of his “bloggers.” Nicki said once she found out Flex had a copy, she told him, “You can only play official album material sir.”

Nicki’s lawyer said that the “evidence, in many instances directly contradicts Chapman’s story” about Nicki’s role in leaking the song. He added it “leaves open many possibilities as to ‘who done it?'”

“We do not know to whom management, the record label, or the clearance team may have sent a copy,” continues a summary judgment opposition. “And Nas had a copy, as Chapman notes in her own motion. He, of course, would be an obvious target, if Flex and his interns were reaching out to a source to find the recording.”