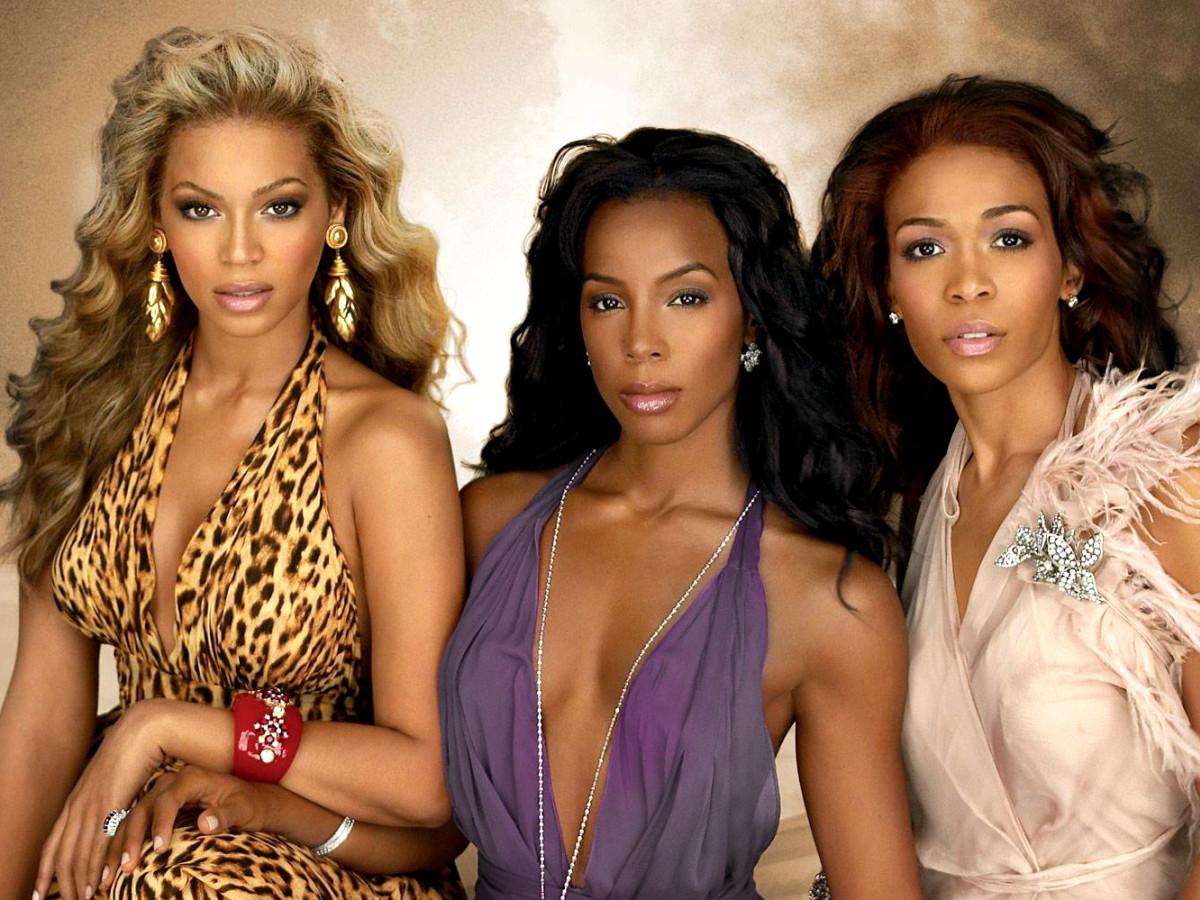 Another day, another old worn out topic from the grave that the internet wants to make a pressing issue out of today.

Today’s “woke” and cancel culture is something else. While sometimes the outrage can be fairly valid, there’s also times where someone brings up things they deem to be problematic from the past attempting to “cancel” it in todays’s time, when in reality…is really alive and active in the first place? Case in point, Destiny’s Child’s hit from 17 years ago “Cater 2 U.”

In the thread of a now-viral tweet, countless Twitter users are sharing their updated opinions on the popular 2004 Destiny’s Child song. As per the general consensus in the post, many just can’t rock with the song’s lyrics all these years later, which promote serving their significant other’s every need and desire, anytime, anyplace.

The conversation got kicked off on the social media platform when @TheBaddestMitch posted a tweet this past that read, “Me listening to ‘cater 2 u,’” along with a side-eye-ridden meme to display her feelings about the song. Now, the tweet has thousands of likes and retweets while sparking quite the debate over the song’s lyrics.

While quoting bits and pieces that they found to be outdated and/or generally wrong for a woman to do in their relationship, users mainly agreed with @TheBaddestMitch’s current attitude toward the song. In the replies, they wrote things like, “Beyoncé lost me in the first verse when she said ‘My life would be purposeless without you,’” and “I been waiting for us to have this conversation because the lyrics been bothering me for years now but it seemed like I was the only one that noticed.”

The conversation became so widespread that even Michelle Williams of DC3 had to step in and refused to allow women to cancel the song. She came for the ladies trying to drag the song, telling them they may have catered to the wrong man. But, in any regard, don’t be mad at Destiny’s Child over it, so let “Cater 2 U” live. What do you guys think of this? Peep the reactions and Michelle’s video below. I think it’s obvious the ladies weren’t saying “cater to every man you meet everyday even if he doesn’t deserve it,” but hey, the internet is going to internet.

Me listening to “cater 2 u” pic.twitter.com/bvM7ykEODL

“Tap me on my shoulder I’ll roll over” pic.twitter.com/PQ9m5pY3pY

Then she followed later with “I’ll brush your hair. Put your durag onnnn”

Do you know how particular black men are about their durag tying technique? It’s too much. pic.twitter.com/1ICWemElzT

I still ain’t meet a nigga worth half the shit they said pic.twitter.com/nnpEDrthDE

I been waiting for us to have this conversation because the lyrics been bothering me for years now but it seemed like I was the only one that noticed pic.twitter.com/jAolpoVdYa

Let me run your bathwater
Whatever you desire, I'll supply ya pic.twitter.com/hnUGP061fI

This was my song at 11 years old but at 27 I’m like wait we gonna have to PAUSE real quick ladies because what y’all are saying is not sitting right with me 😂 pic.twitter.com/3r5EHiYJ9O

women listenin to that shit in 2021: pic.twitter.com/MF914zOSZh