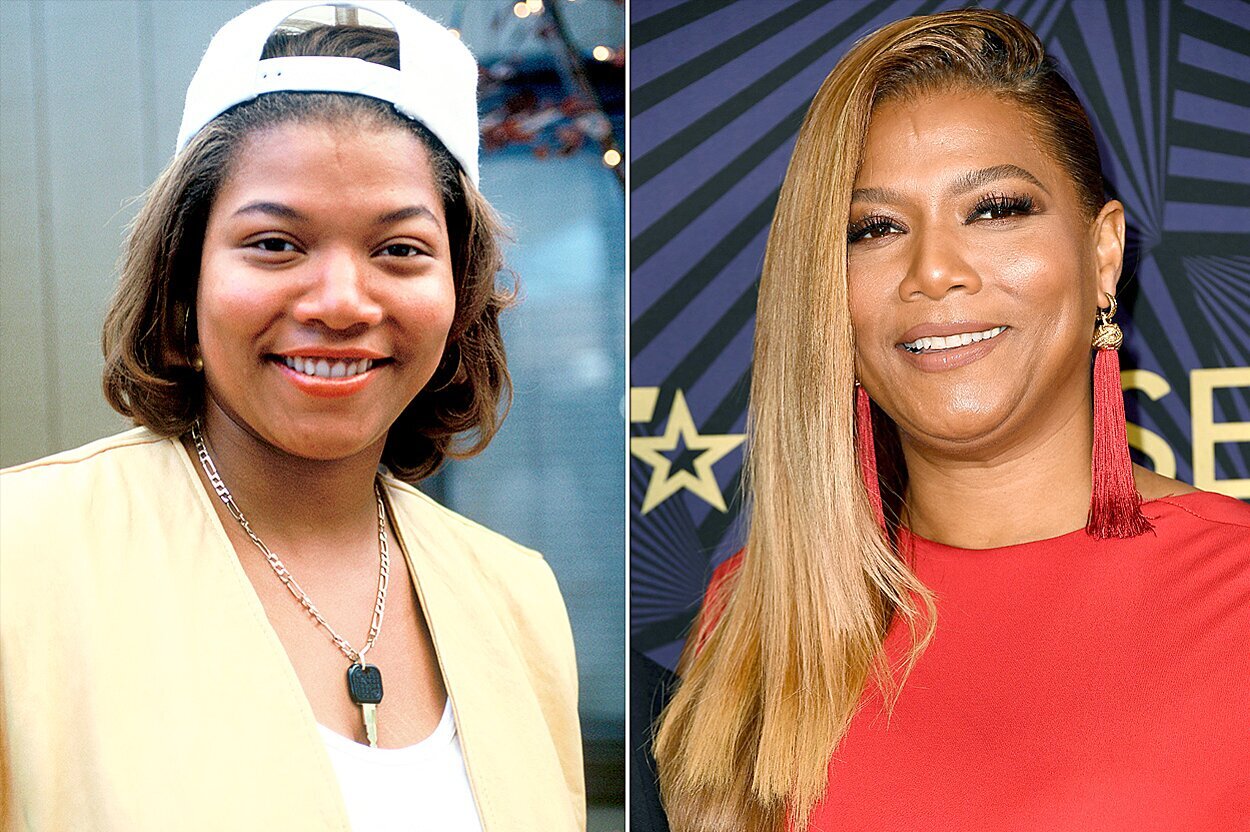 Hip Hop’s history of reigning female MCs such as Eve, Nicki Minaj, Cardi B and more crossing over into Hollywood was paved by Queen Latifah over 30 years ago and she certainly deserves her flowers.

Legendary MC Queen Latifah is prepared to receive the biggest honor of the night from BET. The rapper, songwriter, actress, singer and longtime Flavor Unit production company co-owner will receive the Lifetime Achievement Award for her contributions to Black music and pop culture at the 2021 BET Awards.

According to a press release, Golden Globe-winning actress Taraji P. Henson will serve as the host for the TV network’s annual award show. BET’s appointments of Queen Latifah and Henson are part of the award show’s “Year of the Black Woman” theme.

“Black women have been essential drivers of change throughout history, from the political sphere to the cultural zeitgeist,” BET’s Executive Vice President of Specials, Music Programming & Music Strategy Connie Orlando said in the release.

“The BET Awards is the ultimate celebration of Black culture, and we are looking forward to spotlighting and celebrating Black women during this year’s show, recognizing them for everything they’ve accomplished and applauding them for what’s to come.”

Queen Latifah is the only Hip Hop artist to win a Grammy, Emmy, Golden Globe, two and three NAACP Image and Screen Actors Guild Awards, respectively, and a star on the coveted Hollywood Walk of Fame.

She has sold over two million records from her seven studio albums, notably her gold-selling Black Reign driven by its memorable female-empowering lead single “U.N.I.T.Y” in 1993.

Additionally, Queen Latifah is the first female Hip Hop artist to be the lead character in a sitcom, having starred in FOX’s Living Single, which aired from 1993 to 1998 before it went into syndication. All in all, a very well deserved honor. Are you excited to see this?

I’m so excited to be honored with the Lifetime Achievement Award at the 2021 @BETAwards, culture’s biggest night! Catch this special moment Sunday, June 27 at 8/7c on @BET. #BETAwards #CulturesBiggestNight pic.twitter.com/DjMXTmV3nG