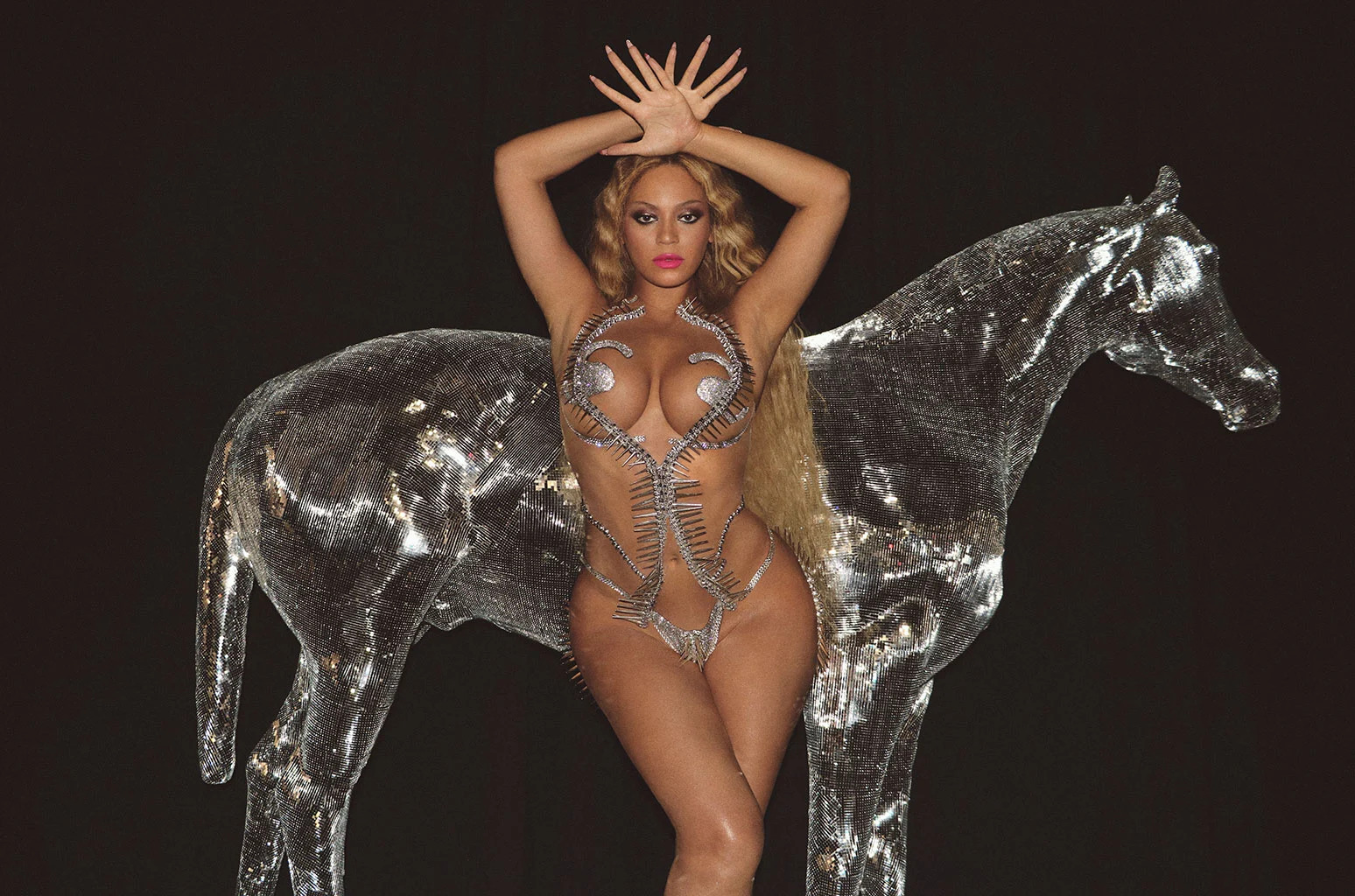 Ladies and gents… the Bey Supremacy has been restored. Beyoncé has probably done the bare minimum in terms of promotion of her latest project. There’s been no interviews, no social media posts every other hour, no performances, not even music videos, just the music and her name speaking for itself. Though we certainly miss seeing her… this is the ultimate flex and certainly speaks to her power.

Never underestimate the power of the Queen and the BeyHive. While we’ve witnessed their strength on social media in the past, they made their impact evident during the latest week of album sales. Beyoncé scored the highest first-week numbers for a woman in 2022 with the release of Renaissance. The album moved upwards of 332,000 units in its first week — the second biggest debut week this year following Harry Styles’ Harry House.

Out of the 332K that Beyoncé’s Renaissance moved, over half of those units came from traditional album sales. Per Billboard, Beyoncé fans bought 190,000 copies of the album in its first week, marking the most traditional units moved by a woman this year. Bey hit a career-high with Renaissance on DSPs. The album racked up 179M streams in its first week, marking the largest streaming week for a female artist this year. It’s also the largest amount of weekly streams of Bey’s career so far.

Renaissance itself isn’t the only thing breaking records this week however, as it’s accompanying first single “Break My Soul” has not only become Bey’s first solo chart topper on the Billboard Hot 100 since 2008’s “Single Ladies,” but it’s also the first song in HISTORY to top the Hot 100, R&B, R&B/hip-hop, AND dance charts respectively. Can anyone in their right mind even question who’s the queen at this point?

I know a lot of fans have mixed emotions around Bey’s lack of public promo with this project but I honestly think this was a genius roll out. Think about it, this strategy is only going to give the album legs to stretch out far longer since we still have so much to look forward to. Don’t question Queen Bey…she’s got us. THOUGHTS?