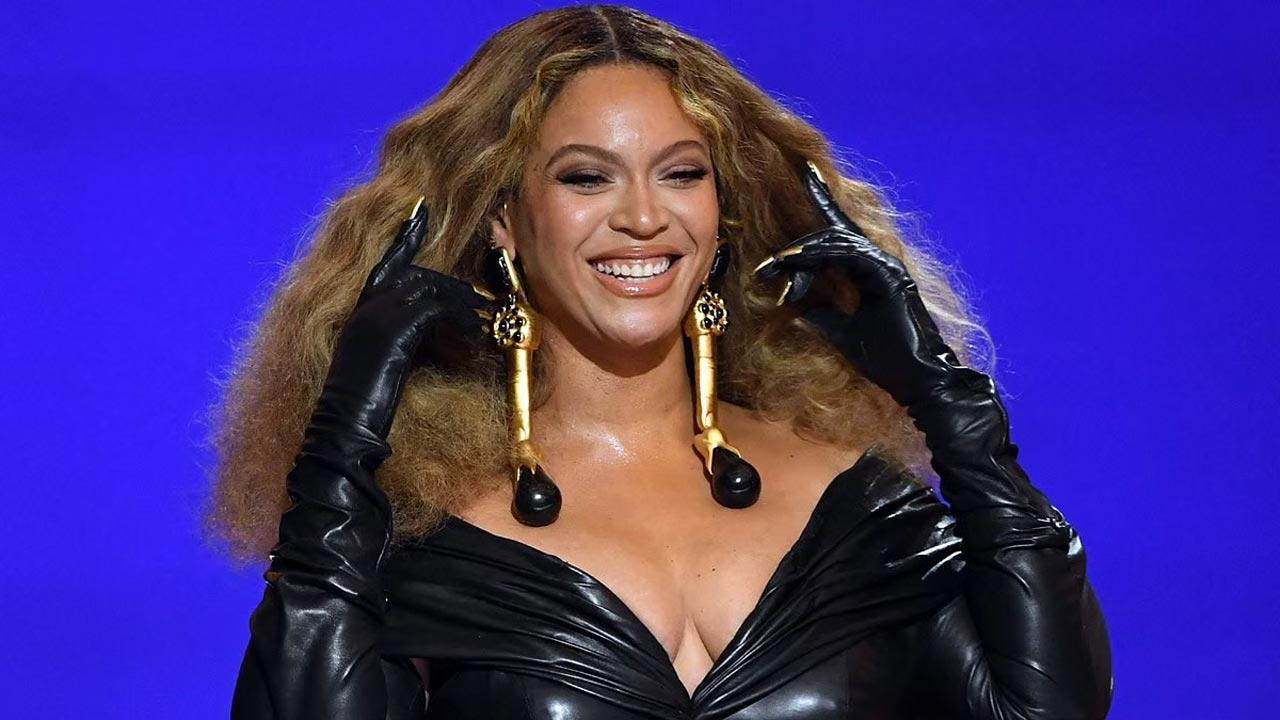 The gag is, there is no such thing as a “bad” Beyoncé song. Who do I need to call over at Glamour Magazine to have this writer escorted out of the building? There will be no Queen Bey slander tolerated especially on this weekend.

Today marks Beyoncé’s 40th birthday, and to commemorate the special occasion, Glamour Magazine made the peculiar decision to rank both Beyoncé’s best song and worst songs. In doing so, however, it appears that the media outlet has offended the Beyhive and disparaged a fan-favorite cut from Bey’s second studio album B’Day, on the day of its landmark 15-year anniversary.

As seen below, Glamour Magazine ranked both the 10 best and 10 worst songs from Beyoncé’s entire catalog, with tracks such as “Formation,” “Mood 4 Eva,” and “Me, Myself & I” topping the “best” list and tracks like “Beautiful Liar,” “Kitty Kat,” and “Hip Hop Star” ranking as her worst songs.

With any ranking of this sort, it’s expected for fans to interact with the list and offer counterarguments, but on Friday as soon as the article surfaced, many Beyoncé stans simply sounded off on Twitter due to the super low ranking of “Kitty Kat.” Apparently, the song has a significantly strong cult following, and several fans think that it’s far from one of the iconic singer’s worst tracks. Honestly, ‘Kitty Kat’ is one of my fav Bey songs and I’ve always wished it had another verse added, so I think this is a justified lashing on Glamour.

Celebrities such as Lizzo and Scottie Beam even felt compelled to trash Glamour Magazine’s entire ranking, with the popular sentiment being that whoever wrote the article simply got it wrong.

See the list itself and some of the best Twitter reactions below, from Beyoncé fans passionately defending her 2006 B’Day cut “Kitty Kat” to other users going as far as to call for the arrest of the Glamour Magazine writers and let us know what you think of this list.

I’m the only one who should be making the lists around here 🤦🏾‍♀️ smh… who approved this?!

I’m sorry a ranking of Beyoncé’s “worst” songs on her birthday weekend is the most laziest low-hanging fruit editorial decision to get some clicks. 🥴

The Glamour Magazine editor leaving the office after forcing a writer to put Kitty Kat on Beyonce's worst songs list for engagement pic.twitter.com/GJKqk4mOXC

that Beyoncé list has threatened to ruin my day…………….it's so wrong…….

‘kitty kat’ should NEVER be on anyone’s worst list. pic.twitter.com/6bfFN8Et7w

Kitty Kat is only a bad song to those who aren’t in a possession of a gorilla grip & understand it’s power.