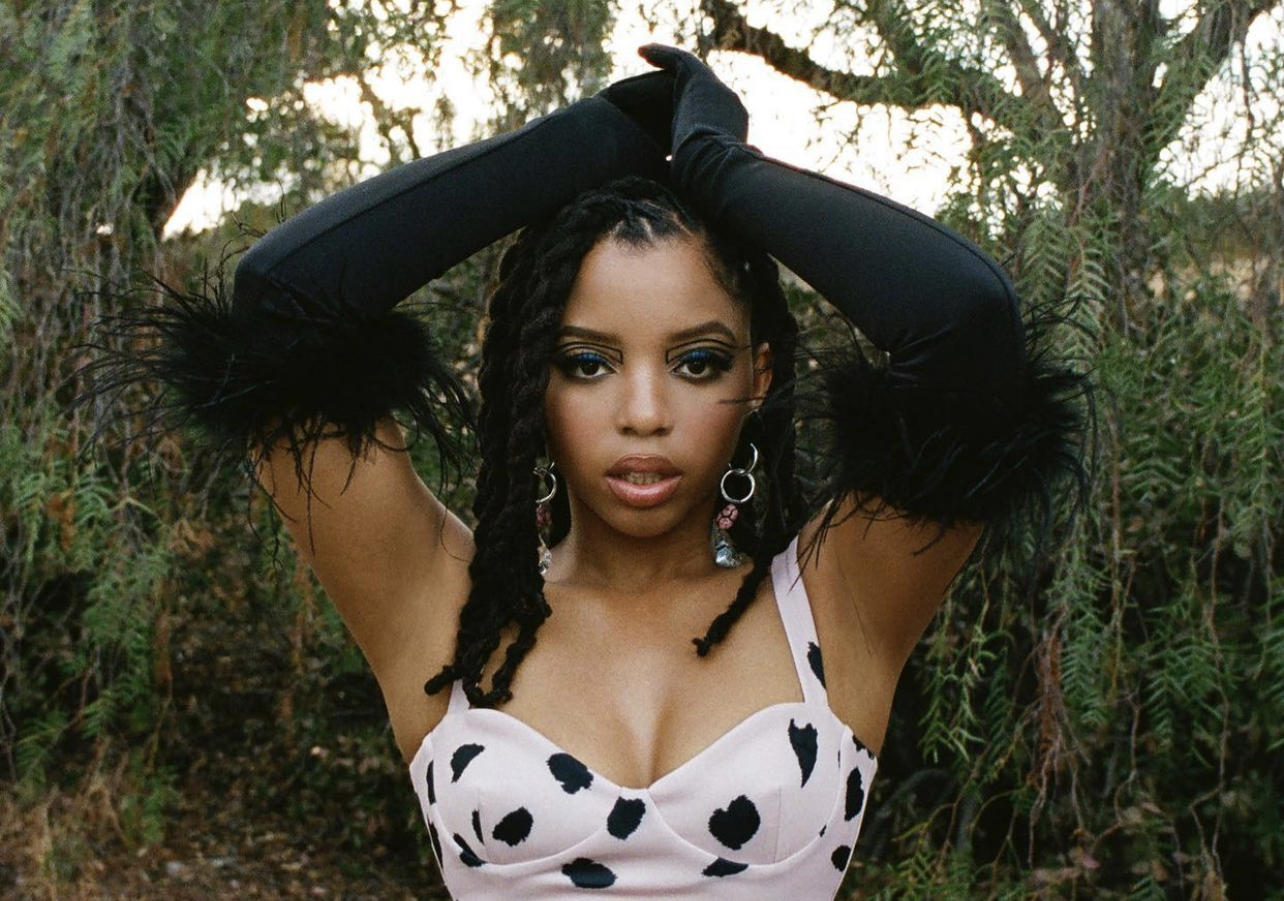 I’ve been saying for quite some time that Chloe Bailey is going to be a problem, and well, it looks like Beyoncé’s protege is prepared to take center stage.. and a big one at that.

Is it officially just Chlöe now? While both vocalists of R&B duo ChloeXHalle have been busy with their individual endeavors, eldest sister Chlöe is getting ready to take center stage. Over the last few months whle her sister Halle was away filming Disney’s live action adaption of The Little Mermaid, Chlöe has been building quite the buzz herself going viral several times with some pretty stunning cover songs and looks. She also recently grabbed fans attention with a preview for what’s apparently set to be released as her solo single “Have Mercy,” while she offered no release date it appears fans can expect to hear Chlöe’s official solo debut sooner rather than later as she to take stage of the 2021 MTV Video Music Awards.

If her performance of Nina Simone’s “Feeling Good” as well as she and Halle’s flawless performances have been an indicator of her solo stage presence, viewers are in for a sultry showcase of intricate vocal arrangements and fluid choreography. I mean hell, their mentor is the Queen Bey, do we expect any less? Although “Have Mercy” is only a snippet, for now, the lyrics and little bit of the beat set the tone for a whole ass shaking anthem. It begins with a manipulated voice exclaiming “Booty so big / Lord have mercy” followed by Chlöe’s coming in declaring she “can teach you a couple things.”

“I’m so so so excited, told y’all it coming,” Chlöe wrote as she reposted MTV’s official announcement to Instagram. Fans of Chlöe and her sister Halle as a due should not be too worried about the sisters exploring their solo paths. Although both solo endeavors create new paths for each sister, they remain supportive of each other and remained adament that they will continue to create together in the future. “It has been nice, even now, to see how great we are on our own and even better when we are together,” Chlöe said to Flaunt Magazine. “I think the support we have for each other going into our individual endeavors is truly a beautiful thing. It is the true definition of love.”

Chlöe is not the only performer added to the 2021 VMAs lineup. The initial announcement includes Camila Cabello, Lil Nas X, LORDE, Machine Gun Kelly, and Olivia Rodrigo as artists taking the state. Alongside the Bailey sister, Shawn Mendes, Twenty One Pilots, and Doja Cat have been added to the bill. The annual event is set to broadcast from New York City’s Barclays Center on Sunday, September 12 at 8 p.m. EST. The Foo Fighters will receive the show’s first-ever Global Icon Award at this year’s show and perform on the VMAs stage for the first time since 2007. Additional performers are set to be announced before the show airs.

Are you as excited about this as I am? I think she’s going to kill this and I can’t wait to see it.