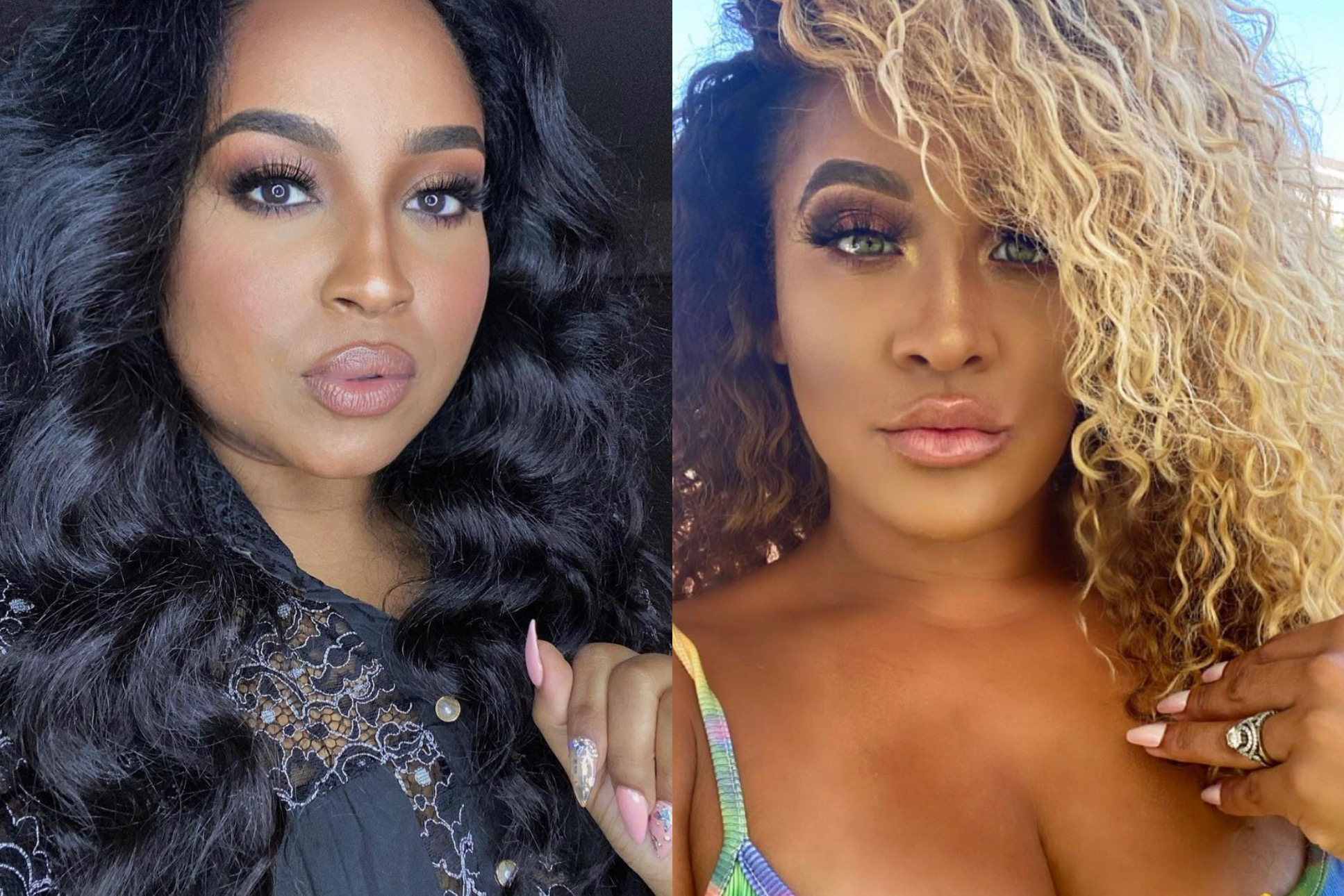 Has your weekly dose of ratchet reality been missing BGC, well, apparently you’ll be able to catch up with your favorite bad girls soon..

It’s been three years since the Bad Girls Club aired on TV and now BGC alumni, Tanisha Thomas and Natalie Nunn have both taken to their social media accounts to announce the news that fans of the popular Oxygen reality show will soon see them back on their screens, sort of.

In a livestream video, Tanisha said she doesn’t want to give too much away but mentioned, that fans will have the opportunity to vote on their favorite “bad girls” from past seasons to take part in the reunion. Natalie Nunn, who arguably may have been the most notorious bad girl to come out of the franchise also went live on her Instagram page on Tuesday night and confirmed the reunion-type show will actually take place on OnlyFans, a popular content-sharing, subscription service that’s online.

Natalie revealed the name of this OnlyFans show will be the “Bad Bitch Club,” created with content exclusively from Bad Girls picked by fans. The original show that was created by Jonathan Murray for the OXYGEN network, carried out a jaw-dropping 17 seasons and is known for having girls from different backgrounds enter into a living situation with other women who form cliques while getting into verbal or physical altercations with one another.

Tanisha admits to liking all the girls from the show, but has her favorites which is why she won’t personally choose who will be in the house, citing that the fans believe she will be biased. There’s a mix of OG’s and season 17 girls onboard to film, Natalie said. Tanisha, Janelle, Seven, Christina, Rocky, Kat, Jennifer, Redd and The Victor twins are all supposedly down. As for The Clermont twins, Natalie said: “we’re gonna figure that out.”

The Bad Girls are currently doing videos for their fans so they can convince people to vote them into the house. Natalie said there will also be a trip to Mexico and they plan on adding more of the Bad Girls in November. She also revealed there will be a Friendsgiving in November, and perhaps a trip in December.

Many fans were concerned if Natalie and the rest of the women could possibly get sued for doing their own version of Bad Girls Club. However, Natalie clarified none of them can get sued and said, “None of us Bad Girls are in contract with Oxygen anymore.” Take a look at the videos below. Will you be tuned in for this or tuned out?

#TanishaThomas from Bad Girls Club Season 2 and #NatalieNunn from Season 4 are bringing the hit reality show back! Reportedly the show will feature ALL OG bad girls and it will be available to stream on OnlyFans. Which bad girls would you like to see make a return to the show? 👀🔥#BadGirlsClub #Repost from @realityspeedd #TheMelaninPot #badgirlsclubreunion #BGC #bgcreunion