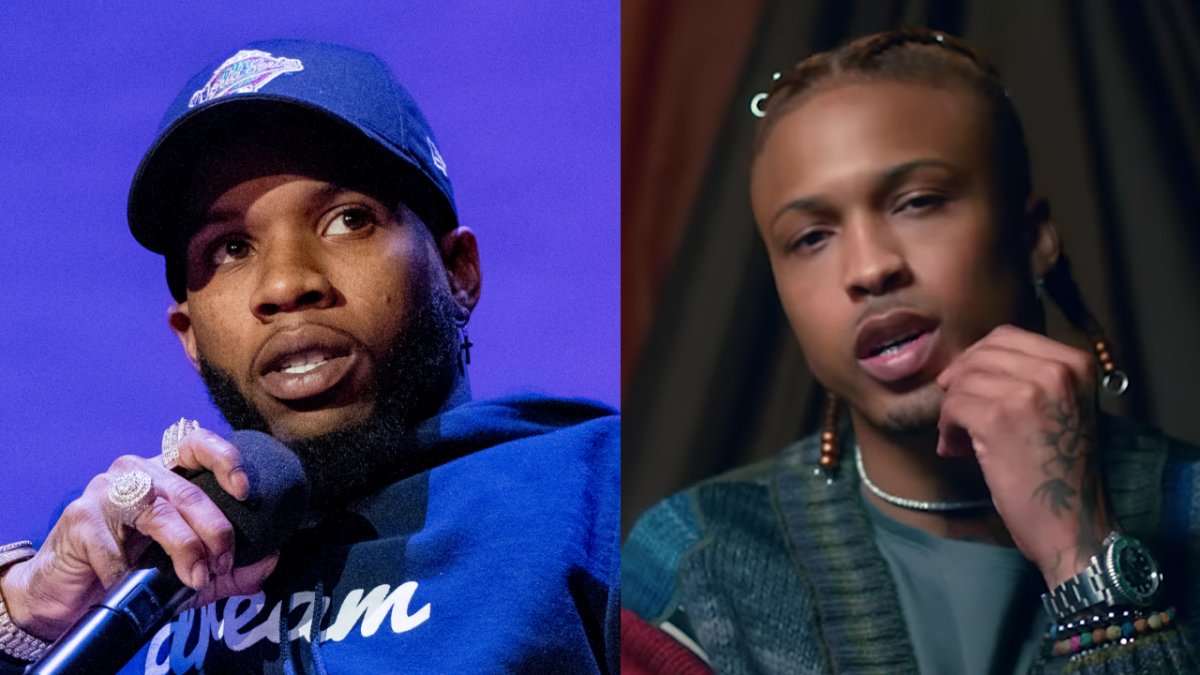 Why this is seemingly up for debate for some is more confusing than the situation itself. Tory clearly has little man syndrome. He beat up Prince from ‘Love & Hip Hop,’ shot Megan, and now allegedly stood on his tippy toes and decked August. Y’all don’t see a pattern here?

A new video circulating on social media shows August Alsina appear to ignore mini-rapper Tory Lanez as he attempts to shake hands. The clip comes after Alsina alleged that Lanez assaulted him for ignoring a request to “dap him up.”

In the clip, Lanez keeps his hand raised as Alsina walks by, clearly disappointed to be ignored. A girl wearing red eventually comes in to shake hands with Lanez in Alsina’s stead.

“I assumed he didn’t like me, that’s all,” Alsina captioned a picture of himself.

In response, Alsina shared several photos of the injuries he sustained during the altercation.

“Me after a toupee’d sneak attack then being man handled by buku security one deep, as the jealous leprechaun run’s back off into the building,” Alsina captioned the post, which showed bloody photos of a busted lip and more.

Check out the video of Alsina seeming to ignore Lanez below and let us know your take. Which side are you believing?

Footage of the Tory Lanez/August Alsina altercation. The full video drops at 6. pic.twitter.com/0RQVPcjQ2i