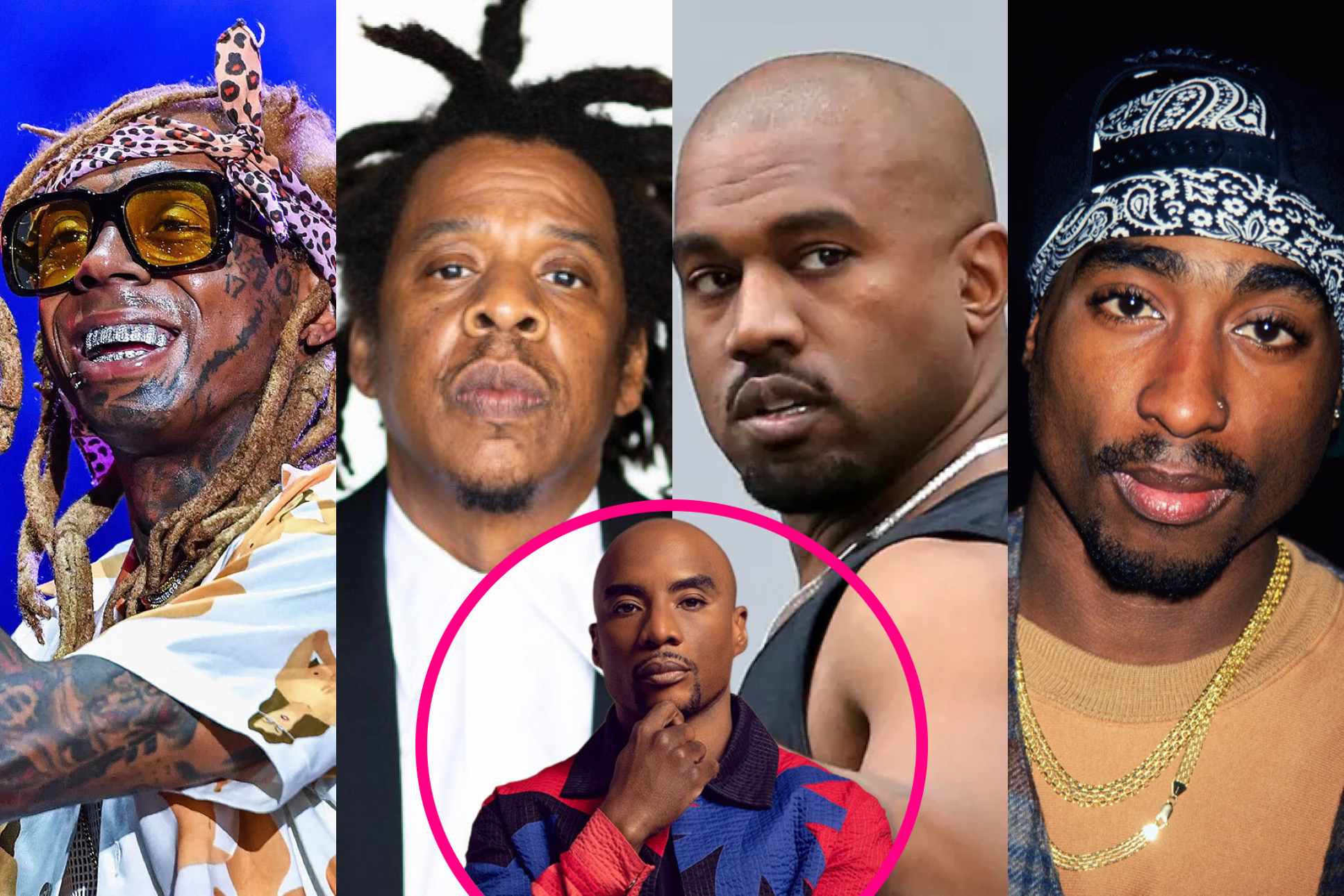 I definitely can’t say that I always agree with Charlamagne, but this list isn’t bad.. although I’d definitely add Lil’ Kim to rep for the ladies.

Buckle up, it’s one of those conversations that everyone gets in their feelings over opinions and a list again. Charlamagne Tha God has once again chimed in on a debate about top rappers. We’ve previously reported on hot takes regarding who is the greatest etc, and these rankings alway cause riots of conversations within Hip Hop circles.

For some reason one of his co-hosts suggested that Chief Keef should be added to the list, but Charlamagne wasn’t convinced.

Of course, this is sure to get Hip Hop fans talking. Take a look at the clip below and let us know if you agree with Charla’s picks. Would you add or remove anyone?