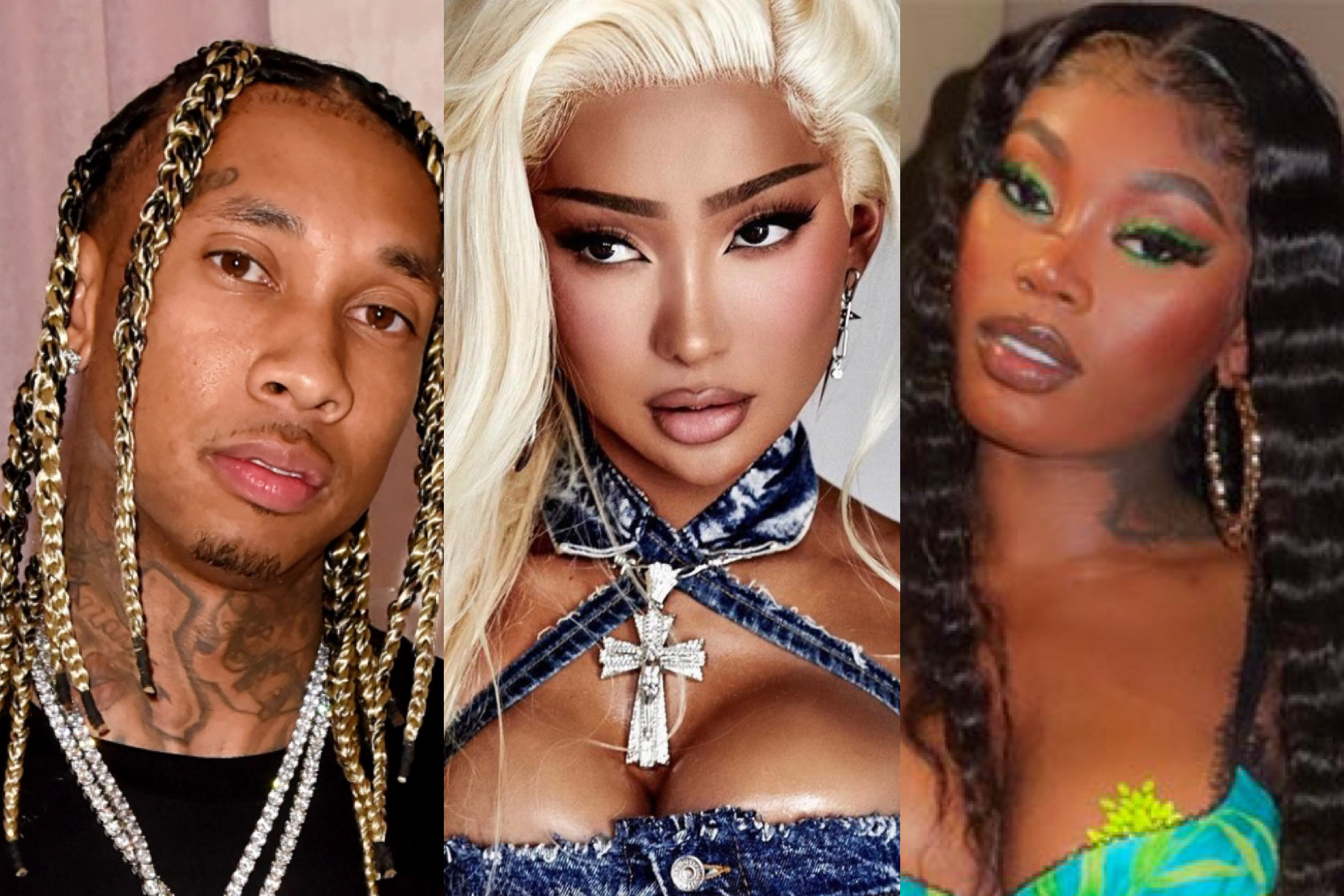 One thing about Nikita, she knows how to get the people going. With the release of her first song accompanied by an Instagram video full of screenshots, shade, receipts, and love to her fellow transwomen, Nikita has been accused of outing men, bullying women, and apparently now has beef with Asian Doll and it hasn’t even been 24 hours.

Youtuber and beauty guru Nikita Dragun is looking to make the move into the music industry and per the course that all of her other moves have seen, she’s generating quite a bit of controversy around her first taste of what she’s bringing to the musical table. First, Nikita is claiming the title of the ‘first transgender pop star’ after releasing her debut single ‘D*CK’. (Yes, d*ck) People on the Internet first began dragging her for claiming to be the first one to do it, giving example of the late icon Sophie and Kim Petras who have previously had their own successful pop endeavours. However it isn’t just this claim or even necessarily the song that has the net coming at Nikita’s neck right now. She also released a quick video featuring the song to her Instagram and it’s currently being picked apart for quite a few different reasons.

Upon the video’s release, many immediately accused Nikita of outing men who she’s had relations with. She kicked things off refrencing her former relationship with Survivor star Michael Yerger, which was already public knowledge, but it was former Kylie Jenner humping rapper Tyga who many accused Nikita of “exposing” when in the video she displayed a screenshot of him sliding in her DM’s requesting that she call him. This could be in effort to backup claims she made 2018 which the rapper had strongly denied but many believed Dragun’s side of the story. With this, I don’t think it’s ever anyone’s place to “out” anyone, but I also feel like Tyga gets “exposed” at least twice a year with this same claim when in reality it really shouldn’t be seen as that scandalous and is completely his business.

The next piece of controversy on the agenda saw Dragun being called out for bullying women. Dragun included a photos of a few women wearing looks that she had previously been seen in, including rapper Asian Doll body with a pink blingy outfit as she exclaimed “you wearing sh*t that I already wore.” A fan pointed this out to Asian Doll on Twitter with the message, “Sis, why did Nikita Dragun put your picture in her video she just posted.” Asian Doll responded back writing “Nikita about to be dragged by HIS bald head,” with a laughing emoji. Fans of Dragun as well as those that don’t support her hit back at Asian Doll for her transphobic tweet which she later deleted after continuing on a rant for a bit where she continued “What they call boys that pick on girls? Bullying.” Other women who’s photos were apparently used in the video as “copies” have spoken up as well with one nothing that she found Nikita’s video to be “mean” as she was prevously just a fan and inspired by her. Nikita eventually responded to Asian Doll via her IG story:

“Respectfully @asiandabrat, this statement was to show that transwomen set the trends for cisgendered females, yet never get the credit. this was not meant to be shady towards u, u just happened to be an example.”

Take a look at it all for yourself below and let us know what you think? Are you here for Nikita’s musical offerings? Do you think the backlash for some of this video is justfied?

I’m disgusted Asian Doll keeps calling Nikita a him. I hate Nikita but I could never misgender someone pic.twitter.com/LlPpt7bwyb

Asian Doll being transphobic is wrong asf but let’s not act like Nikita didn’t literally put her in that shady vid 🥴 https://t.co/NItWACasba pic.twitter.com/RtvWZYLdXe