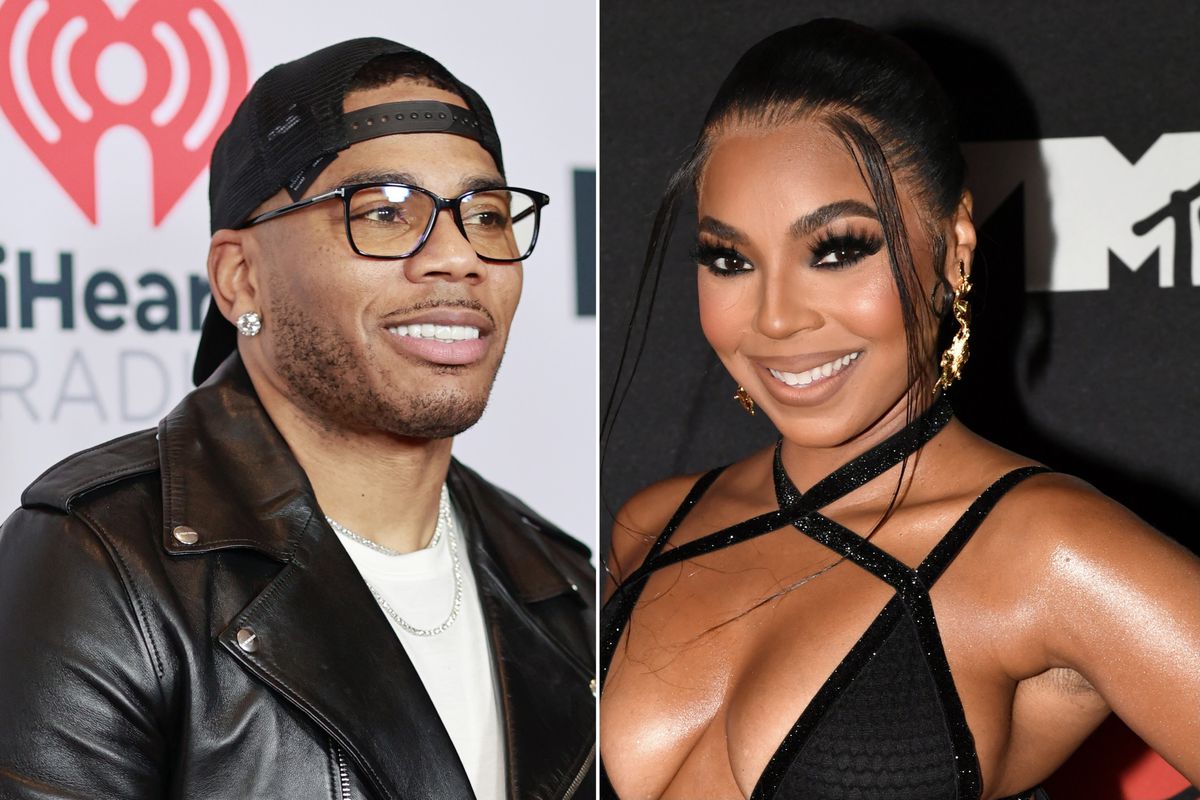 Sometimes two adults acting their age and being just cordial is just that, folks. Ashanti said it is not getting hot in “therre” for Nelly again anytime soon.

The latest Verzuz had fans calling for a romantic reconciliation between Nelly and Ashanti, but one of them has shut down that possibility. Both artists made guest appearances at Fat Joe and Ja Rule’s Verzuz Tuesday (September 14), and while the latter two were dishing out some of their greatest hits, former lovers Nelly and Ashanti were stealing attention from fans.

It was recently announced that Nelly and longtime girlfriend Shantel Jackson had broken up, causing fans to storm social media with posts about a possible reconciliation with Ashanti.

Nelly and Ashanti’s romance last for 11 years before the pair decided to call it quits in 2014, but it doesn’t look as if they will be getting back together anytime soon. Ashanti joined Fat Joe, Ja Rule, and Remy Ma on Livestream and shared that she is already in a relationship.

“Listen, there’s nothing happening,” Ashanti said. “Now look, this is the crazy part. I had no idea he was gonna be there and I haven’t seen him or spoken to him since we broke up. Six years or something? So, I didn’t know what to expect. I seen him move you out the way,” she added with a laugh.

Nelly walked his ass straight over to Ashanti and got that hug #VERZUZ pic.twitter.com/yl1iteRp4O

Ja jumped in to playfully ask if there was “something still there” between the two, but Ashanti shut that down. Fat Joe and Ja kept teasing Ashanti about the Nelly moment and she couldn’t help but continue to laugh at their antics.

“Listen, I wasn’t expecting it. And that’s the crazy thing! I seen his eyes get big and I didn’t know what was gonna happen. I didn’t know what to expect. It was positive,” Ashanti said. Ja added, “You know, Nelly’s single now.” The singer quickly retorted, “Yeah, but I ain’t! So…”

Check it out below. Would you be here for Nelly and Ashanti getting back together?

Did Nelly walk over and try to ask for a hug from Ashanti? #VERZUZ pic.twitter.com/ATd4adeIY4