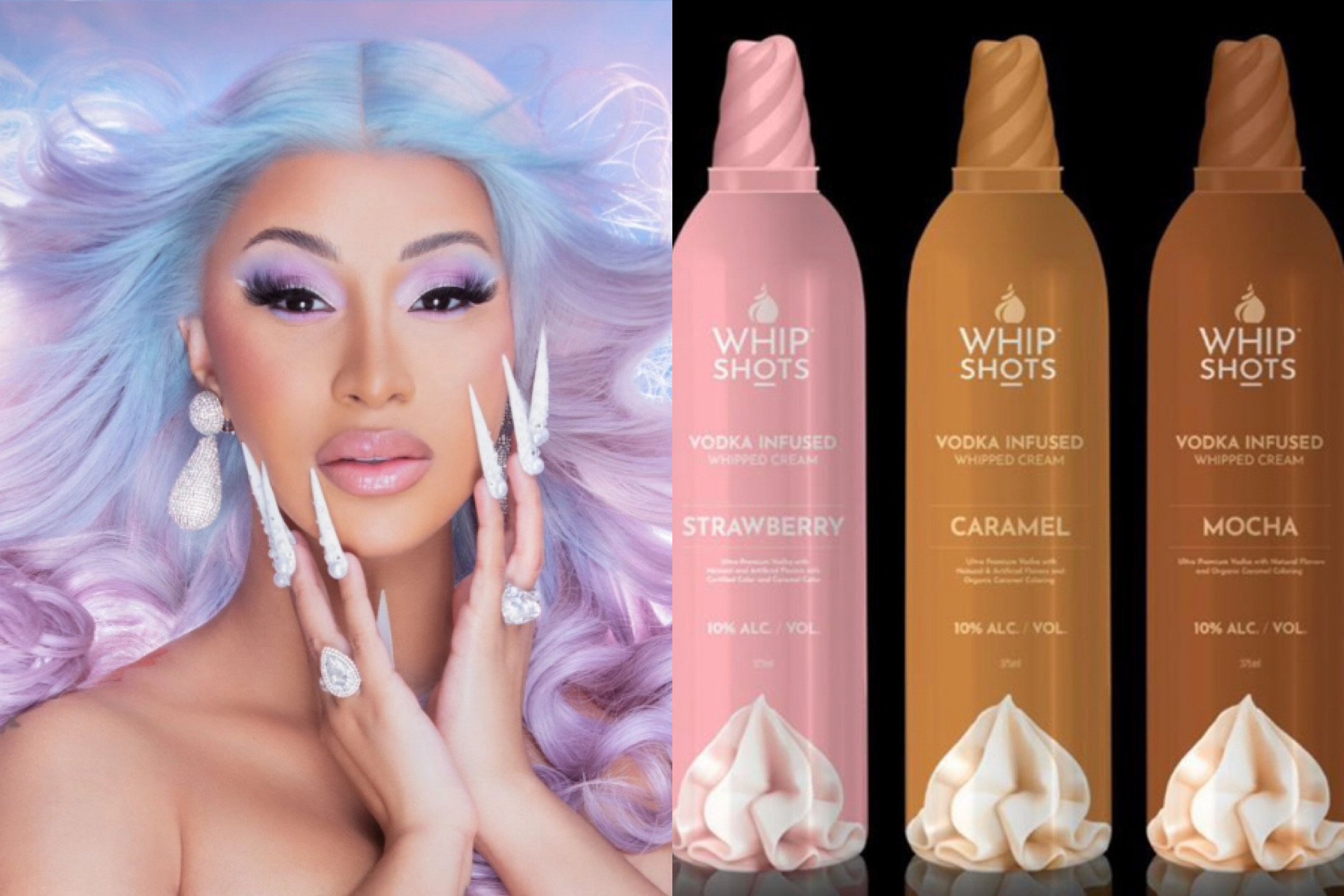 When Bardi said she made money moves…she never lied. As her star continues to rise, Bardi is making all the right moves behind the scenes to joins the ranks of some of hip hop’s biggest moguls.

Our girl Cardi B has been making all the right moves to cement her as one of hip-hop’s most profitable moguls. After explaining in an interview earlier this year that her goal is to cultivate a billion-dollar brand in line with heavyweights like JAY-Z and Rihanna, Bardi is putting in the work and making all the right moves behind the scenes to get there. The Bronx-native has already released her own dolls, launched her own Facebook Watch series Cardi Tries, and is set to star in her first feature-length film. She has also seen massive success with big brand collabs such as her sneaker/apparel deal with Reebok and the her Fashion Nova collaboration that sold out in minutes, now Bardi is set to make moves with her own brand partnership that sounds just as luxurious as we’ve seen her bring it.

According to the official press release, Cardi has partnered with Starco Brands to release Whipshots®, a non-dairy, vodka-infused whipped cream! Whipshots is described as adding a playful shot of sophistication, indulgence and luxury to any drink or party. As a non-dairy product, Whipshots does not require refrigeration, and it will be available on the shelf and behind the bar alongside other spirits.

“I’m so excited to join Starco Brands with this incredible opportunity,” explained Bardi. “Whipshots matches my style—over the top, sexy, unique. Together we’re completely innovating whipped cream and giving it an extra pop. Whipshots is Cardi in a can.”

“Whipshots is poised to change the market and give consumers something new, exciting and delicious in the alcohol sector,” says Ross Sklar, CEO of Starco Brands. “By partnering with Cardi, we are creating a party in a can – bringing to life a juxtaposition of luxury and fun in a groundbreaking product with unmatched taste. This is a huge moment for Starco Brands, and we can’t wait for everyone to experience Whipshots.”

Cardi is truly has on her mogul hat with this one as she reveals her role with the brand will extend to creative direction and working with the Starco Brands team on Whipshots’ approach to the marketplace. Whipshots is set to be relased in Decembner, take a look at some of what’s to come from Whipshots below. Will you be indulging?

Cardi will also aide in the creative direction and marketing of the Vodak-infused whipped cream brand.