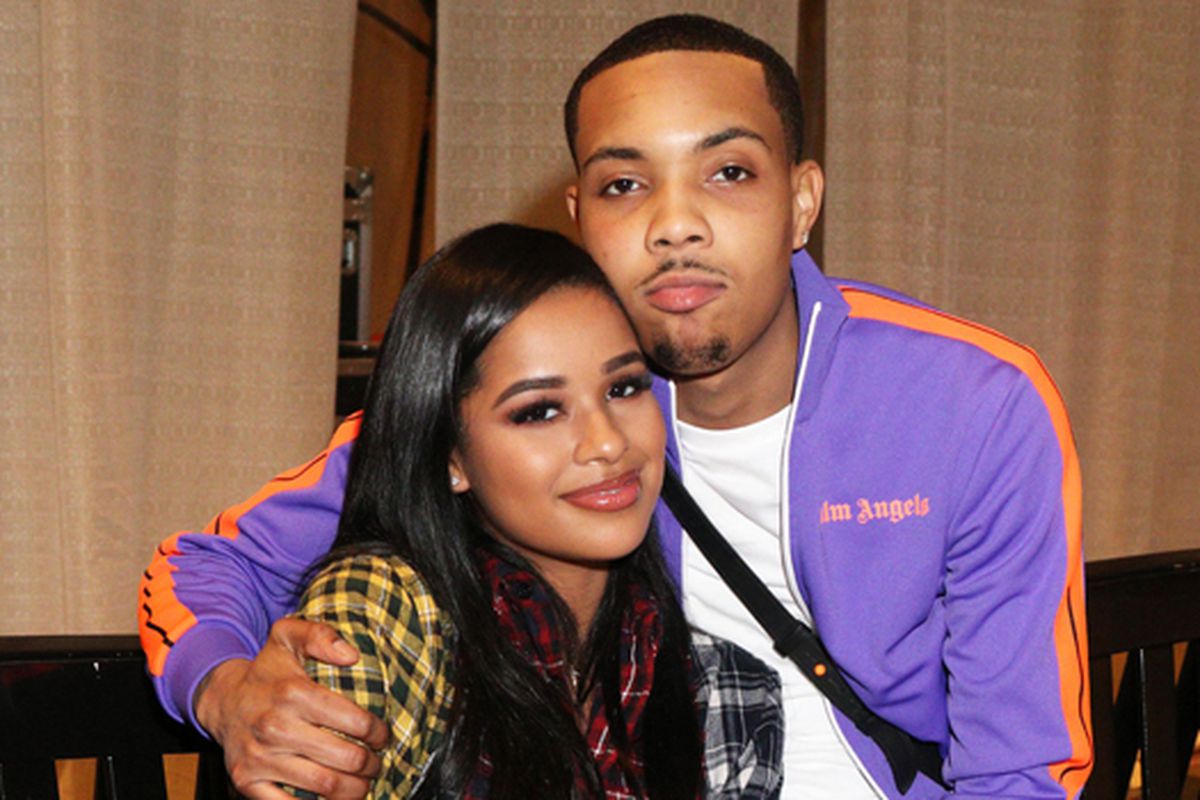 I never really understand scenarios like this. Like, who has time to be checking who follows who? Is there like a rotating schedule you have to monitor this or something? Secondly, can we normalize that just because I don’t follow you on social media doesn’t mean something bad happened? Let people protect their peace how they see fit.

After rapper G Herbo was spotted at his ex-girlfriend Ari’s party this weekend, nosy fans noticed that his current girlfriend Taina Willians unfollowed him on social media, potentially spelling some issues in their relationship. Whenever someone gets the block, that means there’s generally something wrong. However, in Taina and Herbo’s case, this appears to just be a temporary means for them to get some space from one another, as Taina has explained that there’s nothing serious going on between the two lovebirds.

Taina and Herbo, who just welcomed their baby boy Essex into the world a few weeks ago, appear to still be doing well after this weekend’s drama — or at least, that’s what Taina wants us to believe. After it was widely reported that she had unfollowed her rapper boyfriend, Taina jumped into the comments section to clear up what had happened, explaining that she blocked G Herbo but it’s not a permanent thing.

“[laughing emojis]… That’s still my man he just blocked,” she wrote on Instagram. “Nothing to see here [heart-face emoji].”

Many believed that Taina unfollowed G Herbo after he showed up at Ari Fletcher’s party this weekend, and while their disagreement may have stemmed from that, it doesn’t seem to be a major issue for them. Herbo has a son with Ari from a previous relationship.

Check out Taina’s response below and let us know if you think they’ll make it through this. What do you guys think? Do you think it’s normal to unfollow your significant other? I may be mad and not want to see anything you have to say today.. so I get it. Thoughts?