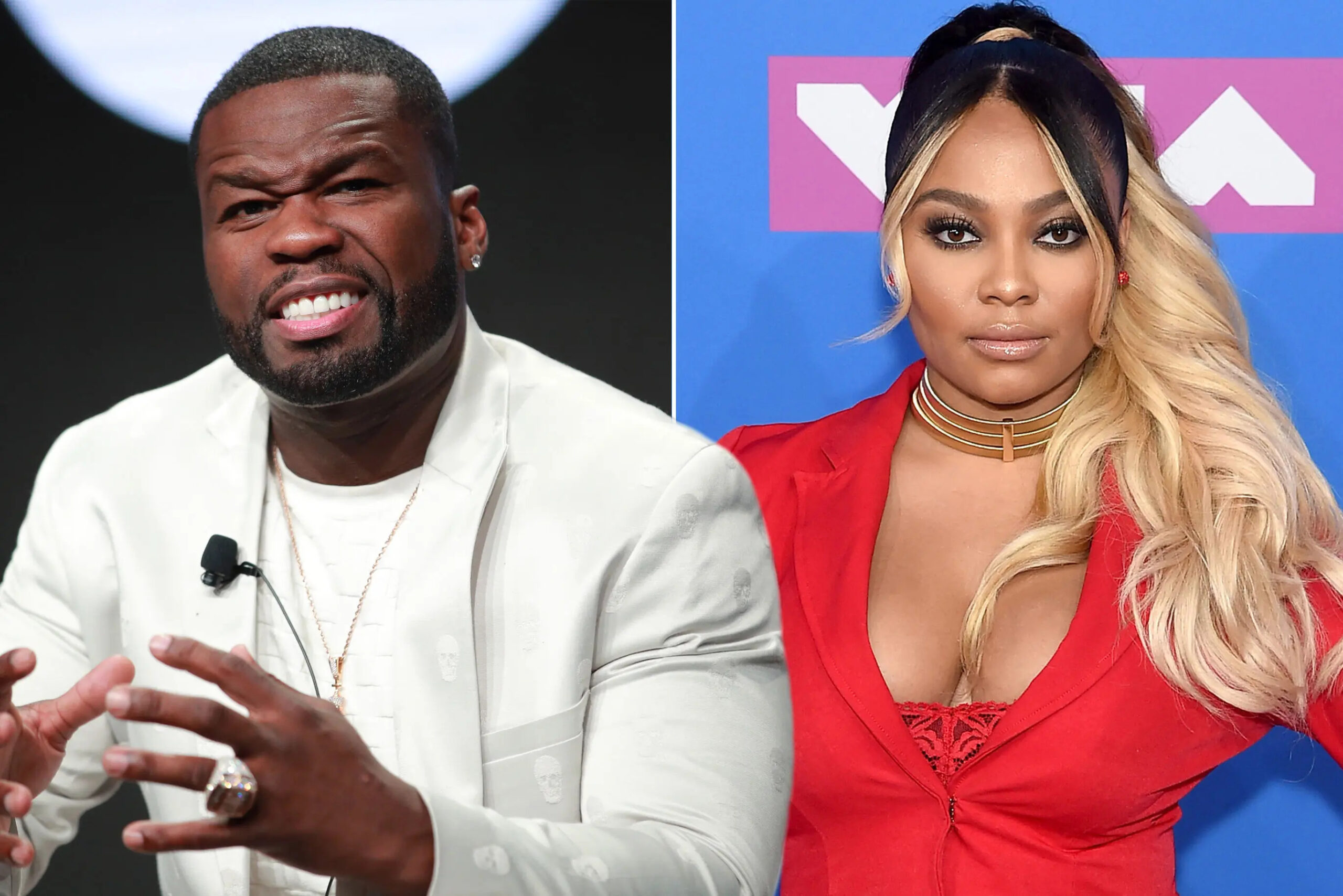 Now, I have no clue what he plans on doing if he doesn’t get it by Monday but apparently Curtis is determined to get his funds.

Come hell or highwater, 50 Cent is going to get his money from Teairra Mari. These two have been in a legal battle for years; a war first launched by Teairra after she fired off a lawsuit against the Rap mogul. It all began when a sex tape involving Teairra and one of her exes went viral, and like many others, the clip was shared by 50 Cent. Teairra accused Fif of not only being friends with her ex but helping him spread the explicit videos and images, but her argument didn’t bode over well in court.

50 Cent retaliated, via his attorneys, and in the end, a judge awarded him $37K. Fif has repeatedly returned to court to have the authorities fine the singer for not paying her debt, and later, he was awarded another $6K.

There have been recent reports stating that earlier this month, 50 Cent and Teairra Mari were once again facing off. Fif has stated on social media for years that he wants his money as soon as possible, and Teairra has made it clear that she doesn’t have any intention of paying him his judgment.

Fif shared a screenshot of a report about his most recent court update and in the caption, he told Teairra Mari that she has just a few more days before he comes demanding his cash once again.

“[Eyeballs emoji] young lady your going to learn to have respect for the legal system whether you like it or not,” wrote 50 Cent. “Where is your friend lisa bloom now ! [running emoji][smoke emoji] she ran away and left you smh [angry emoji] you know you done f*cked up right ! I want Money by Monday.”

Teairra Mari has not answered Fif, at least not publicly. Check it out below and let us know what you think. Is 50 being petty or should Teairra really have to go ahead and cough up that bread since he did win the lawsuit ultimately.