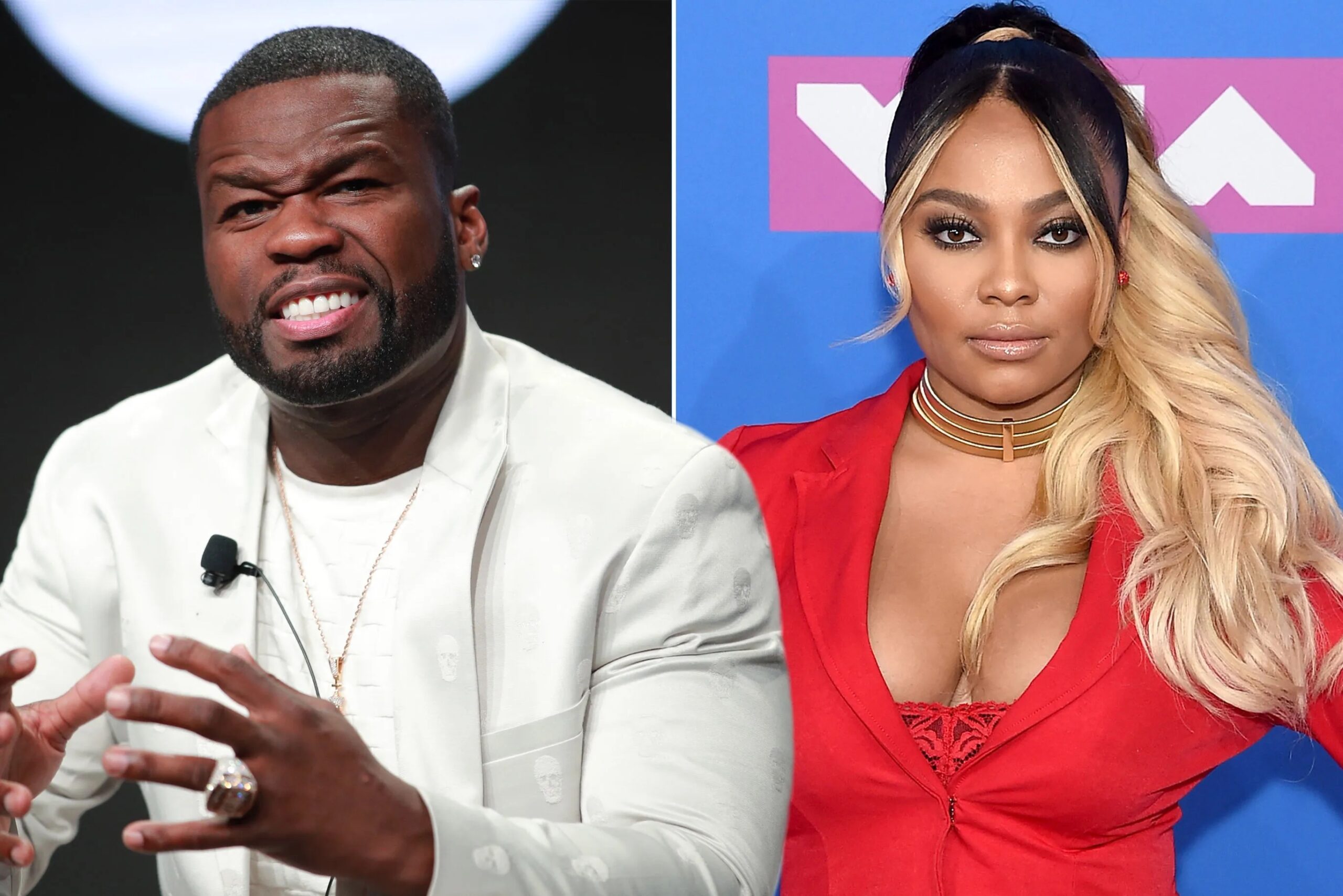 Some people forgive and forget, 50 Cent does not. A judge awarded the Rap mogul $37K but Teairra reportedly has yet to pay up… well she did tell him “I ain’t got it” from jump.

She has made it quite clear that she has no intentions of ever forking over Fif’s money, but that hasn’t stopped him from actively attempting to aggravate her to the bank. In fact, her defiance has only revved Fif up to ask the courts for more money or to seize her assets.

We haven’t heard much about this feud in some time, but Fif decided to reignite that controversy with a social media post. He uploaded the video of Teairra with her attorney at a press conference years ago and added a few more thoughts to the caption.

“[Eyeball emoji] Remember this, Smh she better give me my money. before it start to feel like she went to college and her student loans catching up with her,” wrote Fif. There hasn’t been word from Teairra Mari about her case with 50 Cent but she has surfaced on social media to share images of herself enjoying time with her man.