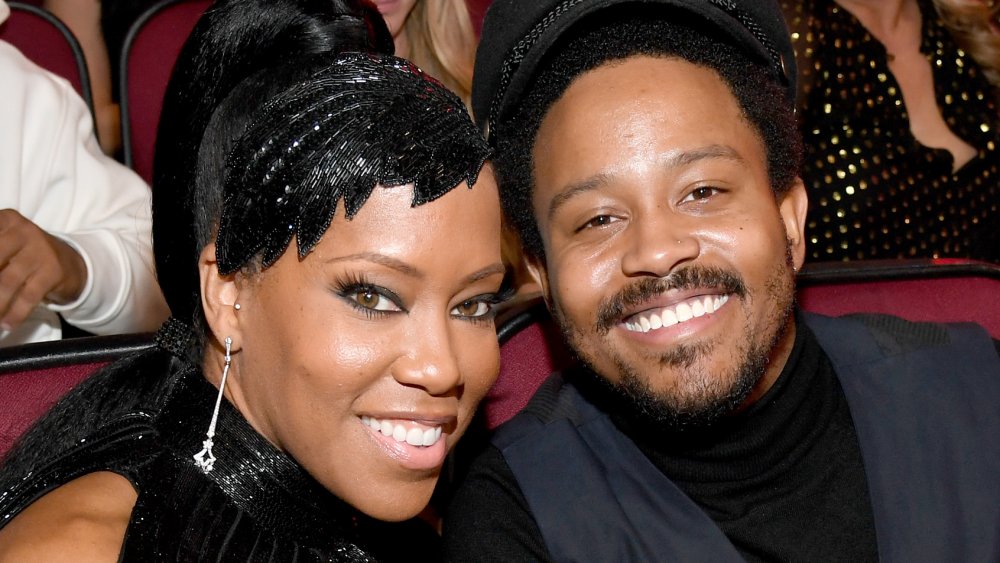 I struggled with posting this news last last night because I felt it was important that she share it before anyone else out of nothing but compassion and respect. No parent should have to go through burying their baby, I can’t even imagine what that feels like and my heart truly goes out to Regina King and her family.

The public is rallying support for Regina King after the devastating news about her son’s death was revealed. The award-winning actress is one of the most respected and positive entertainers in the industry, and fans, as well as friends, have taken to social media to send love and kind words her way. Multiple outlets have reported on this tragedy, and it was confirmed that King’s son, Ian Alexander Jr., committed suicide.

To add to the shock, Ian celebrated his 26th birthday this past Wednesday. King issued a statement to the fold over at PEOPLE about her son’s passing.

“Our family is devastated at the deepest level by the loss of Ian,” King said. “He is such a bright light who cared so deeply about the happiness of others. Our family asks for respectful consideration during this private time. Thank you.”

Ian was the actress’s only child who she shared with her ex-husband of nine years, record producer Ian Alexander Sr. King regularly boasted about her son, often sharing loving messages to him with each birthday that passed.

Just three days ago, Ian, who was a musician, announced that he had a performance coming up next week and encouraged his followers to purchase tickets. Now, his comment sections are riddled with grieving supporters who share kind words. We offer our sincerest condolences to King and her loved ones during this difficult time.

Check on your loved ones folks, you never know what people are going through.