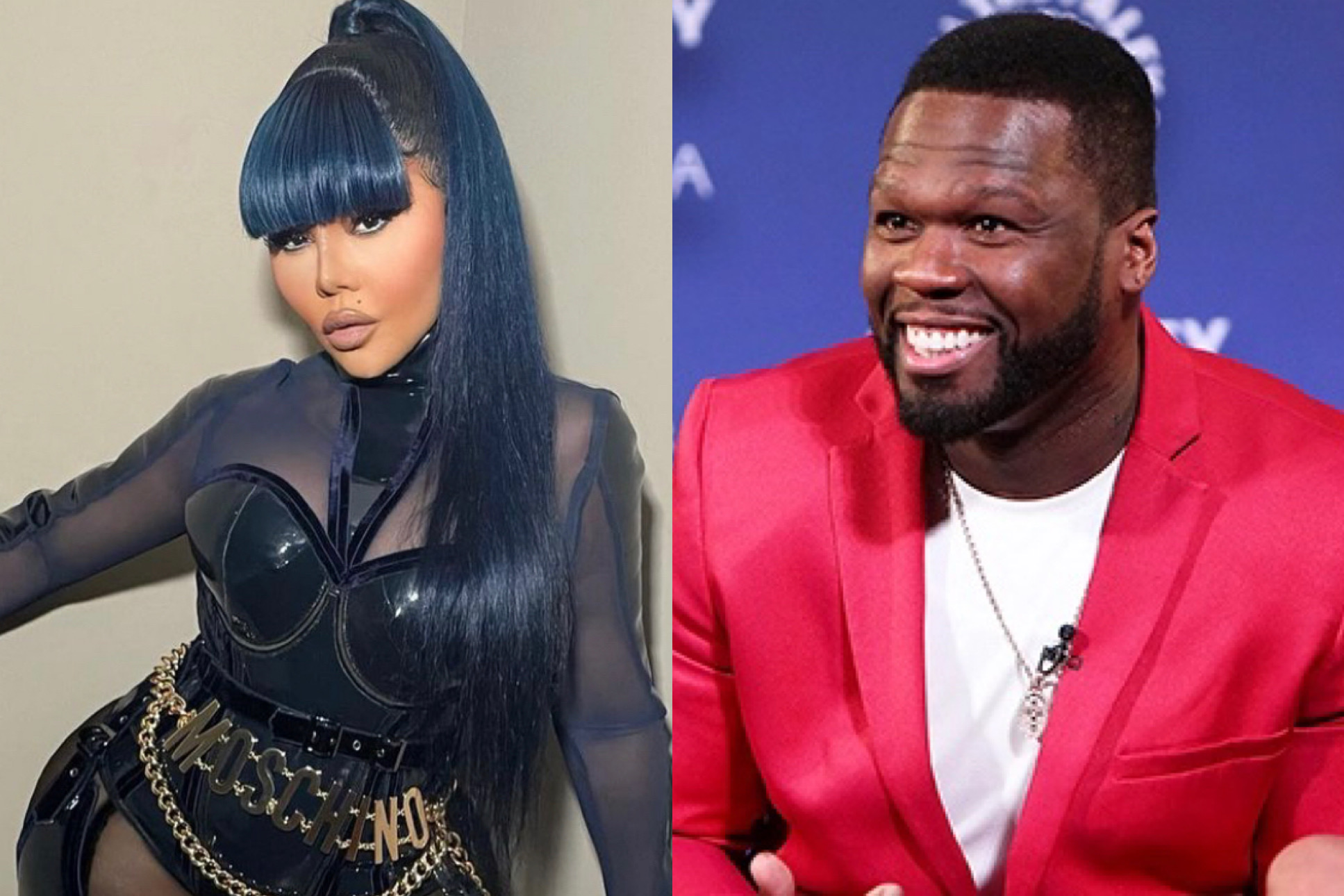 50 is like that pressed guy you wouldn’t give any play so he makes it his life’s mission to talk bad about you when it comes to Kim. It’s unfortunate because it seems people are always trying to apply the need to “defend, protect, and uplift” our black women when it comes to defending their faves, but for some reason turn a blind eye to people trolling women like Lil’ Kim who literally bothers no one. But do we really expect anything positive or tasteful from 50 at this point?

These days 50 Cent is more known for being an unwavering internet troll than any of the work he’s put in over the years. Whether it’s former enemies, current foes, and whether they are living or deceased, it seems Curtis is going to “stay petty or die tryin” and one person who unfortunately keeps catching the stray bullet from the rapper is legendary hip hop queen, Lil’ Kim. 50 and Kim have a rather troubled history going from one time collaboraters to enemies fairly quickly all of which Kim is set to speak about in her upcoming memoir, but I won’t spoil too much of that for you guys.

50 once again decided Wednesday morning would be a good day to share a shady post about Kim for absolutely no reason when he proceeded to share a a recent video of her dancing during a performance, comparing her moves to a leprechaun. “I’m sorry i know it’s early but i don’t know why shit like this is funny to me. LOL,” wrote Fiddy as his caption. This comes after just a few months ago the two had a breif interaction on the same platform when 50 compared Kim’s BET Awards look to an owl, again… unprovoked.

While many others found 50’s behavior to be humorous, Kim concluded that Fif’s exhibiting signs of creepy behavior. The Queen Bee slid into the comment sections of Fif’s post where she put him on notice for how “obsessed” he’s come across. She explained how “this one ain’t it” before insinuating that his behavior proves that she’s always on his mind. “U fallin off Im too bad and too fly in this video u reaching now but we all know whyyyyy,” she wrote. “Can we say obsessed with Kimmie much… Keep ’em coming boo boo only let’s me know I’m on ur brain 24/7 I love it!” “Get off my pussy Curtis,” she continued.

Shortly after, Kim’s husband Mr. Papers entered the chat with a few jabs of his own. He shared images from All Things Fall Apart, the 2011 film starring Fif. At the time, 50 Cent dropped over 50 pounds for the role and over the years, it has been the go-to joke for the Rap mogul’s foes. “Old man lost all that weight for nothing [popcorn emoji],” Mr. Papers wrote in the caption to a meme that reads, “Remember when 50 cent loss all that weight to play a cancer patient and STILL nobody saw the movie.” He wasn’t quite finished, because Papers also uploaded a scene where Fif’s character, Deon, was having a heart-to-heart moment with Bee, portrayed by legendary actress Lynn Whitfield. In the clip, Deon is seen crying about his illness. “Now this sh*t is funny old man @50cent,” Papers added. 50 simply responded by later deleting his post.

Honestly, I don’t find the constant jabs at Kim cute or funny. Whether you know or understand her story or not, she’s a pretty unproblematic legendary hip hop figure who rarely even defends herself from this type of nonsense. There needs to be more respect put on QB’s name, she’s definitely earned it. Some have defended 50 claiming he was just sharing a meme like anyone else, however, when you’re a public figure, you unfortunately don’t have that luxury. You must be more concious of the content you post especially when it involves people you’ve had issues with publicly. Take a look at it all below and let us know what you think of this mess. Was 50 out of line?