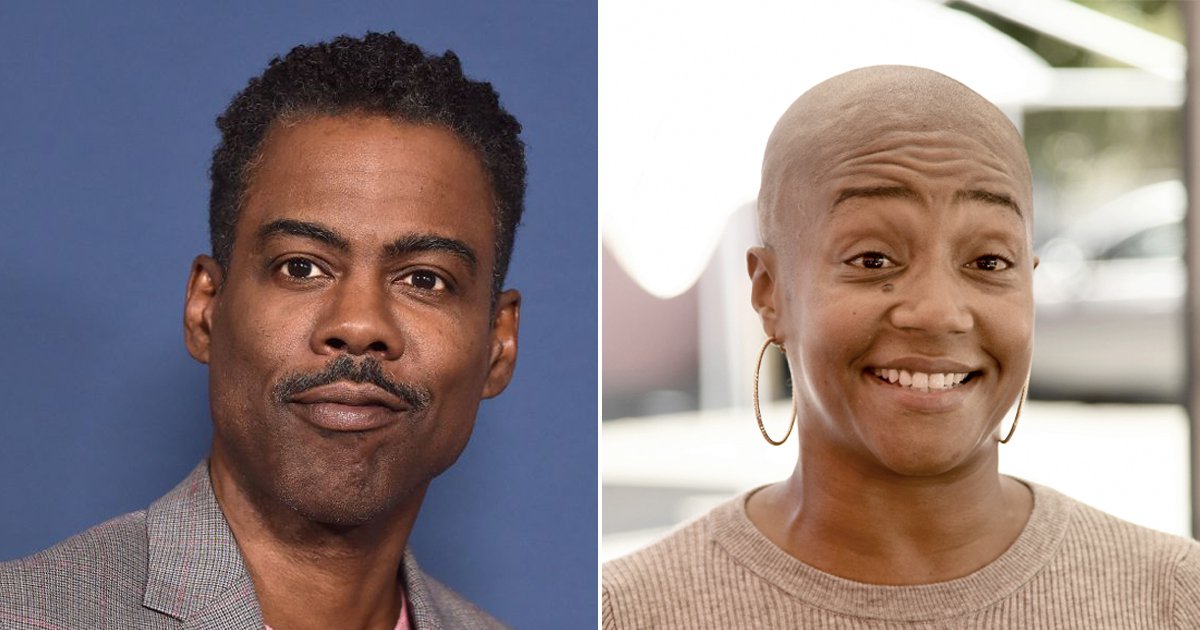 The comedian couldn’t help but poke fun at his newly-bald friend.

There were all sorts of rumors about why Tiffany Haddish recently decided to shave her head, and now Chris Rock is adding his two cents to the discussion. The famed comedian recently appeared on The Ellen Show and spoke with his good friend Ellen DeGeneres about what it’s been like performing alongside Dave Chappelle. For those who don’t know, Chappelle has been putting on social distancing comedy shows on his property in Ohio. According to Chris Rock, Dave owns a cornfield so he decided to remove the corn, build a stage, and host nights with some of the world’s most celebrated names in comedy.

Just Loving my new look thought I’d share it with y’all. The best part is when water hits my head it feels like kisses from God. #sheready for more of Gods Love!

While speaking with Ellen, Rock couldn’t help but poke fun at his friend Tiffany Haddish. “I was trying to be nice ’cause your show’s on in the daytime, but we do lots of drugs. Not the hard stuff. We’re like before coke,” he said. “There’s a lot of weed. There’s way more weed than anyone should ever have, and there’s a lot of mushrooms.” He then joked that Chappelle has a chef who specializes in cannabis and mushrooms, and that caused Haddish to make drastic changes to her coif.

“Tiffany Haddish drank the mushroom tea and cut her hair the next day,” said Rock while laughing. “I know she likes to act like, ‘Oooh, Common told me he loved me with no hair.’ No, it was the mushroom tea talking.” Ellen wanted to know if everyone enjoyed the tea. “We’re in a cornfield in a pandemic, what do you got to lose? What are you waiting for?” Check out the clip below.