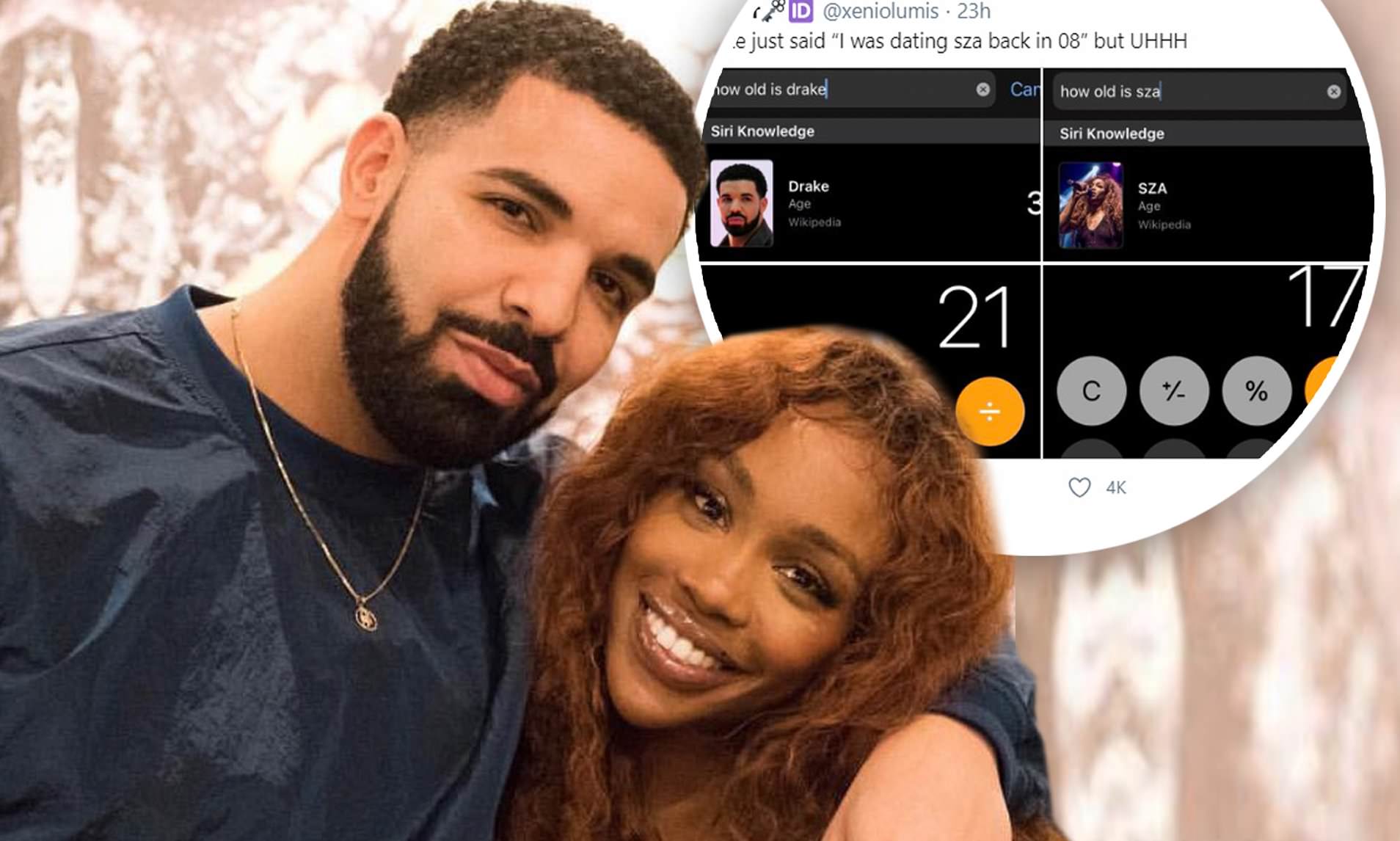 I still don’t know how people even notice things like this, but the internet somehow found that SZA reportedly unfollowed Drake on Instagram following his admission that the two dated back in 2008.

Drake dropped a bombshell revelation during his feature on 21 Savage and Metro Boomin’s new album, claiming that, back in 2008, he dated SZA.

People have been freaking out on social media because, before last night, literally nobody knew about Drake and SZA dating a decade ago. On 21 Savage’s new song “Mr. Right Now”, Drake rhymes, “Yeah, said she wanna fuck to some SZA, wait/’Cause I used to date SZA back in ’08.”

In 2008, Drake would have been about 22-years-old and SZA was either 17 or 18. Obviously, the age difference is throwing people off, specifically because there’s a chance that SZA could have been underage when they were together.

As people navigate their way around Drake’s claims, which came from out of left field, it looks as though SZA has reportedly responded to this, unfollowing Drake on Instagram.

According to Bossip, the TDE songstress has officially ended her social media friendship with Drake, clicking the unfollow button on his page. If you check on her following page, she is no longer keeping tabs of @champagnepapi while Drake is still following her.

What does this all mean though? We definitely need answers.

It’s understandable why SZA would be pissed about Drake’s admission that they used to date. However, because of the lyric, it looks like the Six God might have lost one of his friends. What do you guys think? Do you think there’s some truth to this or could Drake just have been having some fun with a bar?