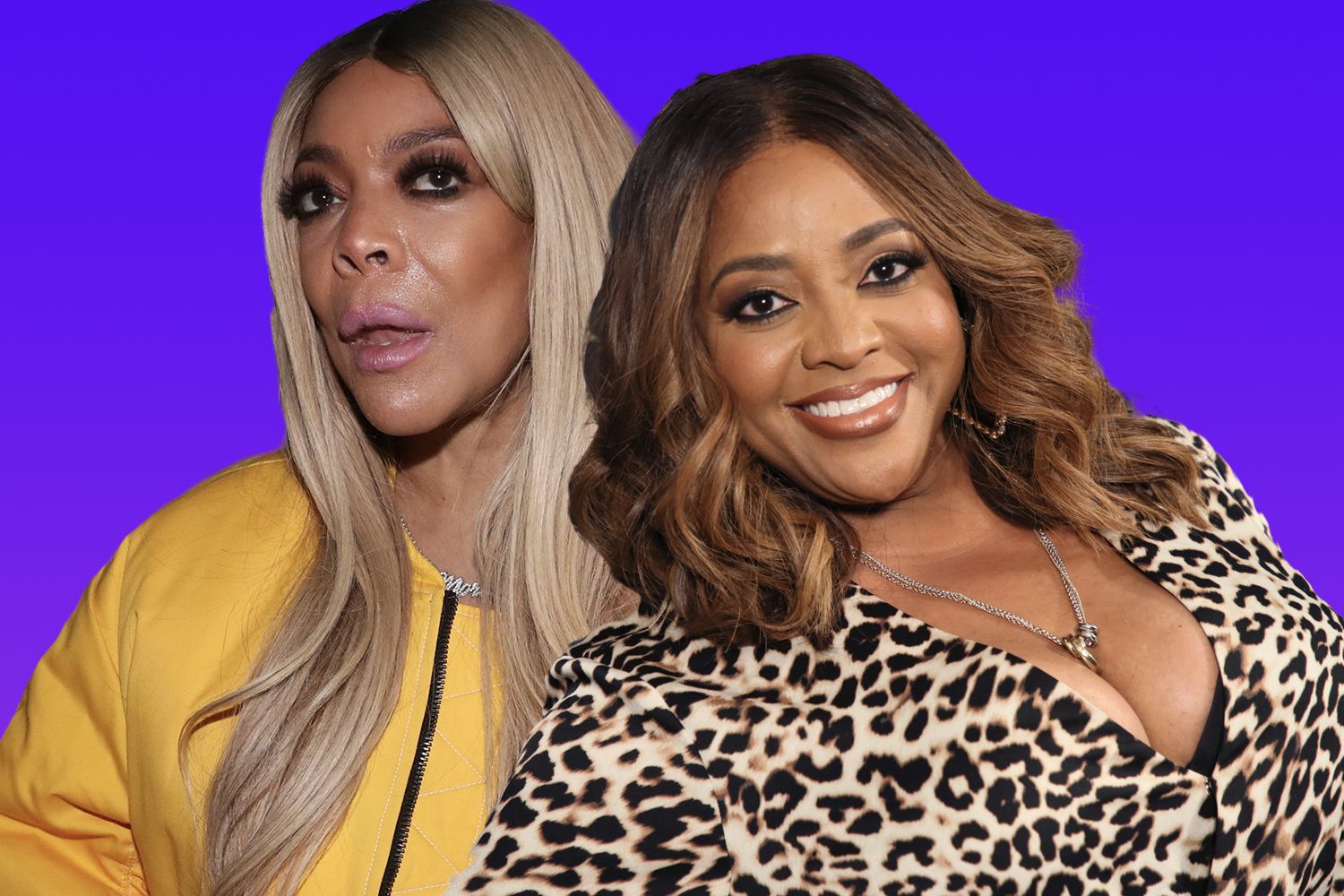 I’ve said time and time again that I’m not ready for the end of the Wendy Williams daytime talk era, but would we ever really be ready to say goodbye to such a legend in the game? Apparently, we’re about to find out sooner rather than later.

The rumors surrounding Wendy Williams’ health and the status of The Wendy Williams Show continue to circulate, with the latest coming from an exclusive courtesy lovebscott.com, who has reported that the show would be officially ending in June. According to the report, Sherri Shepherd’s deal as a permanent host has been finalized and The Sherri Shepherd Show (which is currently the working title) will replace Williams starting in the fall television season.

“The producers informed everyone that the [Wendy Show] was being canceled at the end of June. Then in the next breath they hired everyone to work on the new Sherri show,” a source close to production reportedly told B Scott.

Williams has been dealing with major health issues that have kept her off television since July 2021, but there may be even more to her absence. “[Wendy] had become somewhat unbearable, having tantrums and throwing things at people,” sources from production continued. “Basically, the consensus among the crew is that she didn’t wanna be there anymore. Her illnesses may have exacerbated that feeling.” At this point, these are all allegations, as neither Williams nor the team behind The Wendy Williams Show have made an official announcement.

This news comes just after Williams spoke out for the first time in months with a new Instagram account featuring videos filmed on last Wednesday (see previous post). Williams’ silence has led to rampant speculation about her health. Now, her representative claims the new clips show her in good spirits and feeling better. “She thanks everyone who has been patiently awaiting her return and believes that, thanks in large part to the love and support of her son, her family, her new team of doctors and a change of scenery, she is on the mend,” Williams’ publicist told Page Six after the two videos were published. “Wendy says to all her fans, ‘How you doing?’ Please send positive messages, energy, and affirmations to her social media that she can read daily.”

The videos were posted on a new account called [therealwendywilliamsonline] to differentiate it from The Wendy Williams Show’s page. In both clips, Williams is seen wearing a black hoodie and walking along a Florida beach on her own. The second clip runs five minutes, and her son, Kevin Hunter Jr., is heard asking her questions. Some fans thought the videos might be old. At one point, Williams said she went to Florida because she has “real family” there, including her “mother, father, sister, brother.” However, Williams’ mother died in December 2020. Williams’ publicist told Page Six she referred to her mother because she is buried in Florida. The publicist insisted the clip was filmed Wednesday morning.

Honestly, I don’t know what to believe personally in regards to Wendy’s health or return anymore until an official announcement comes from her or the show runners. Do you guys think this is the end? Is Sherri the right replacement?