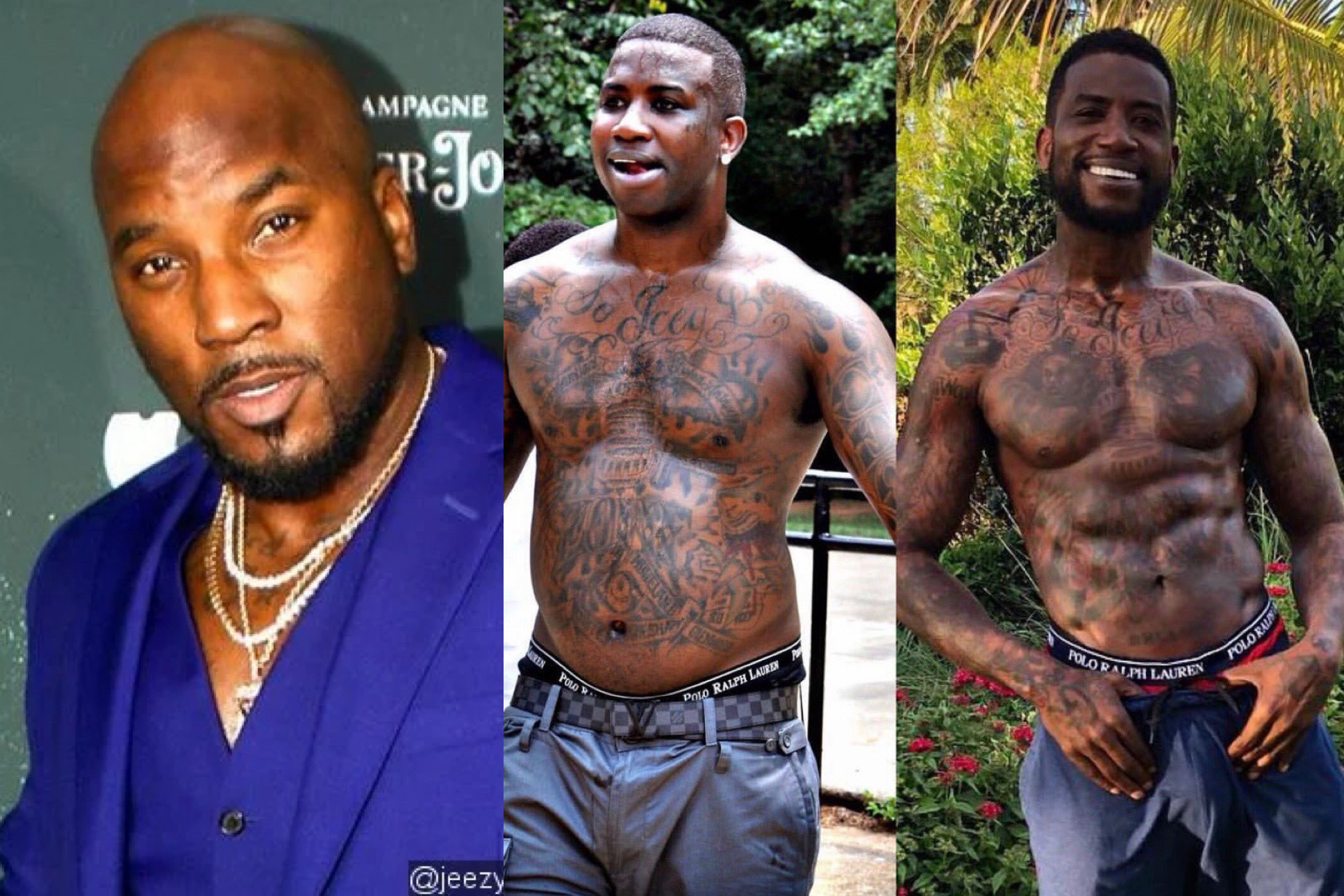 Jeezy fires back at “Guwop”, confirming Gucci Mane will replace T.I. in the season 2 premiere of “Verzuz.”

No one would ever expect Gucci Mane and Jeezy to make amends, at least no one with an understanding of their history. As two of trap music’s biggest names, “So Icy” became the first and last time we’d hear either artist on the same record. But, it is 2020, so you should be accustom to expecting the unexpected with the way this year has been going.

Over the weekend, it was revealed that the two would go face-to-face for the season premiere of Verzuz. Well, Gucci announced it. At the time, no one else really confirmed that it was happening except Gucci and T.I. Now, Jeezy has officially stepped in to confirm that this will be going down on Nov. 19th with Gucci replacing Tip. He even made sure to fire back with a bit of shade towards his opponent.

“SAY lil guwop SEE YOU ON THE 19th. DON’T SEND YA CLONE! BIG SNO #R2,” Jeezy wrote with the flyer for the “Cultural Celebration From ATL.”

This, of course, is in reference to Gucci’s obvious physical transformation over the years and in response to Gucci, who referred to Jeezy as “Snowcone” upon the announcement that they’d be duking it out in the Verzuz arena.

With Gucci Mane and Jeezy confirmed for Thursday, Swizz Beatz and Timbaland are now tasked with finding a new opponent for T.I. who has declined Busta’s invitation for an ass-whooping and has been continuously been berated by 50 Cent.

Will T.I. ever find an opponent for Verzuz? Who should he going against?…Also, who are you betting on for Jeezy Vs Gucci?