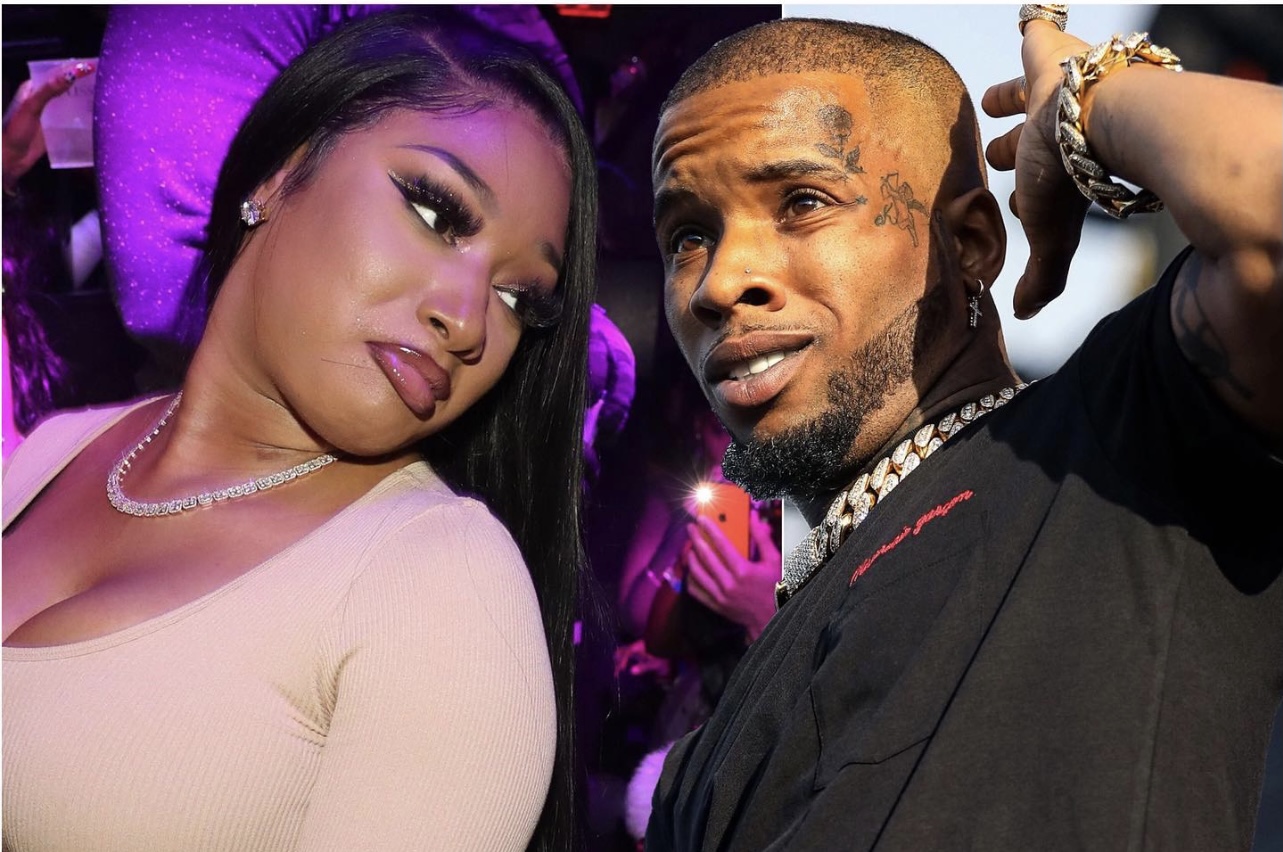 Megan Thee Stallion is several days away from one of the biggest dates in her career thus far: the release of her debut studio album. To this date, she has impressed her fanbase with full-length releases in Suga, Fever, and more. After garnering worldwide attention and #1 records with her mixtapes, it’s finally time for Megan to deliver her story on an album.

As she continues teasing the arrival of the album on social media, the Houston-bred Hottie is speaking out about her infamous incident this summer, which resulted in her being shot in both of her feet.

In a new interview with GQ, Megan reveals that, directly after the shooting, Tory Lanez offered to pay her and her best friend hush money to remain silent about the whole thing.

“Like, I never put my hands on nobody. I barely even said anything to the man who shot me when I was walking away. We were literally like five minutes away from the house,” says Megan about what happened in the car prior to her getting out. “[At this point] I’m really scared because this is like right in the middle of all the protesting,” she adds, revealing that Tory offered to give her and Kelsey Nicole, who witnessed the incident, money to stay silent. “Police are just killing everybody for no reason, and I’m thinking, ‘I can’t believe you even think I want to take some money. Like, you just shot me.’”

GQ reports that Tory Lanez denies offering money to Megan and Kelsey. Tory Lanez has also been accused of commanding a smear campaign against the rapper, sending misinformation to media outlets about what happened that night to attempt to control the narrative.

Megan releases her new album Good News on Friday. Will you be picking up a copy? Do you think Tory really tried to buy her silence?