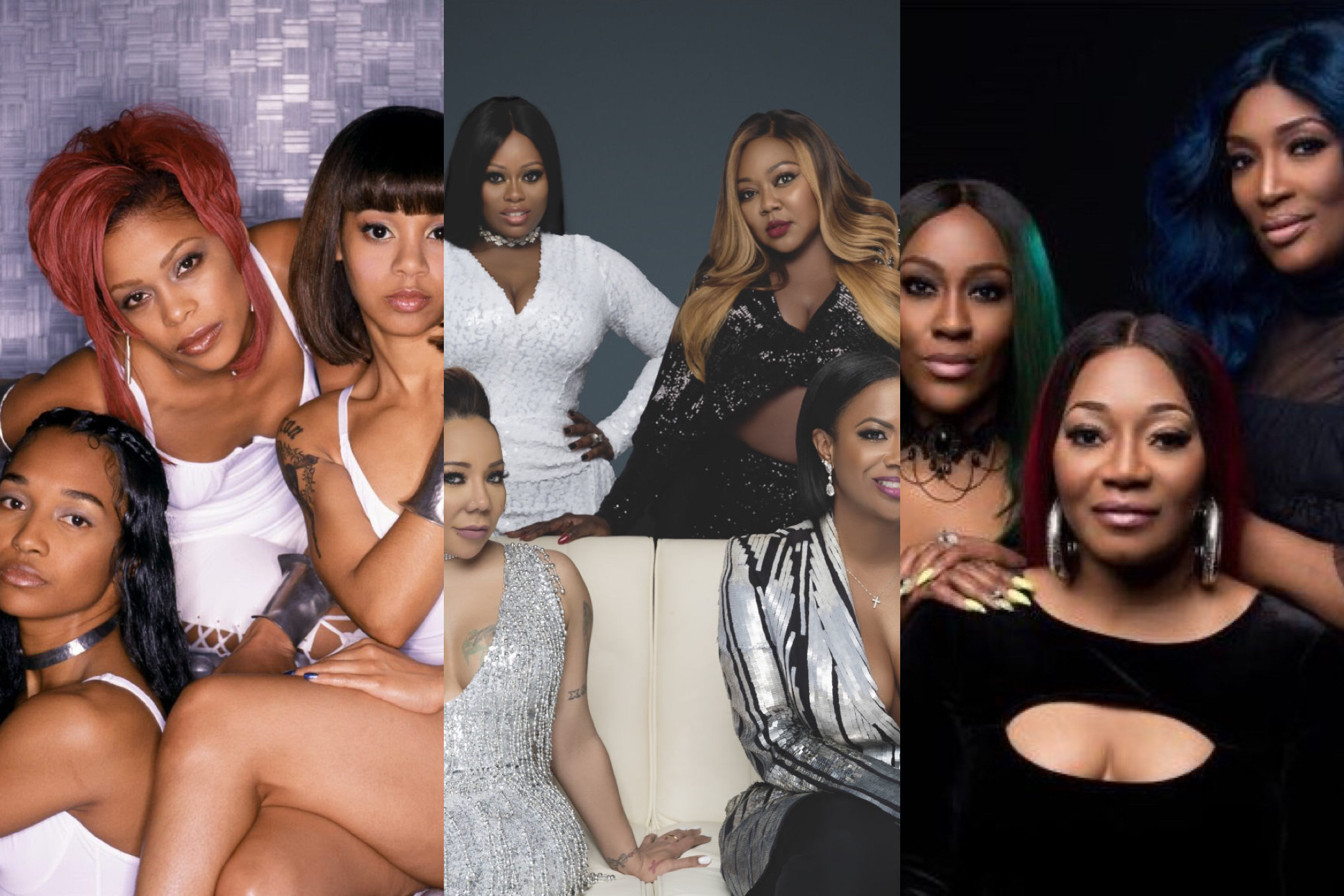 It’s time to break out those classics because it looks like Xscape singer Tamika Scott is organizing something with members of TLC and SWV.

The Verzuz chatter continues. It seems that everyone in the industry wants a piece of the Verzuz pie—well…almost everyone. Both Chris Brown and Bow Wow have recently shared that they don’t have any interest in being featured on the series, even as fans continue to beg and plead on social media. The next friendly Verzuz bout will reportedly feature 2 Chainz and Rick Ross, but there are some R&B-pop groups who are hoping that they, too, will be included in the fun as Xscape singer Tamika Scott wrote in Instagram that she is up for the challenge.

Back in May, TLC singer T-Boz said in an interview that she was up to do a Verzuzwith Xscape or SWV. “OK @therealtboz I hear you,” Tameka Scott wrote, adding that she has already talked with her groupmate Tiny and SWV’s Lelee Lyons. “I spoke with @majorgirl last night and I spoke with @therealleleeswv today. We’re Here For It😜 Let’s Do It For The Culture!! Let’s Have Some Fun Ladies!!! #vs #tlc #Xscape #swv #music #legend #atlanta #newyork.”

We’re not sure who would be battling who since we’re talking about three singing groups here, but maybe Swizz Beatz and Timbaland will have their first trifecta on their hands. Would you tune in for this one?

OK @therealtboz I hear you… I spoke with @majorgirl last night and I spoke with @therealleleeswv today. We're Here For It😜 Let's Do It For The Culture!! Let's Have Some Fun Ladies!!! #vs #tlc #Xscape #swv #music #legend #atlanta #newyork