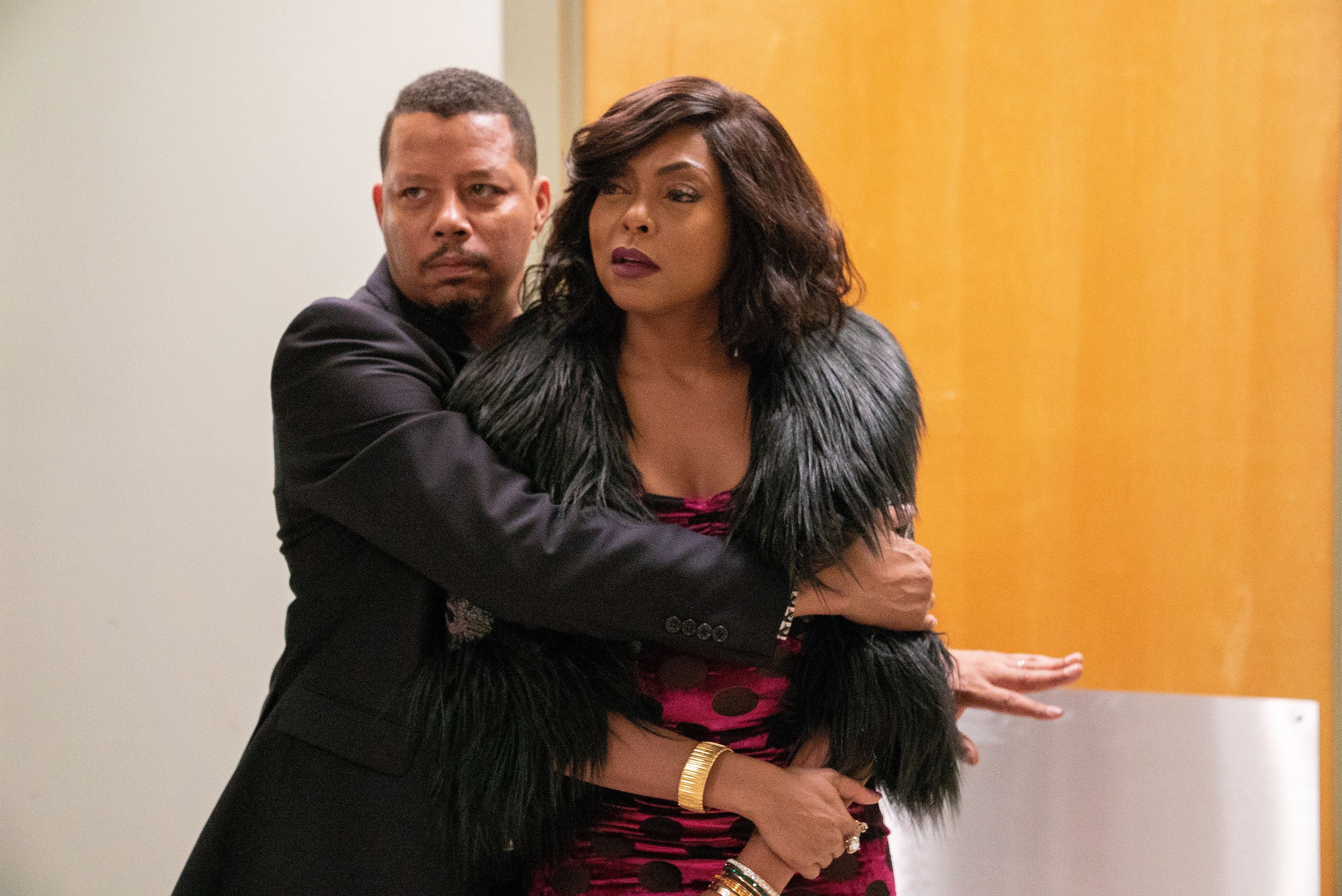 Now that he’s finished his time on the series, Terrence Howard plans to come up off of Empire another way. The actor is suing 20th Century Fox for allegedly taking a still from his previous movie to create the logo of the hit show.
He portrayed the character of Lucious Lyon on Empire for six seasons, but Terrence Howard has a bone to pick with the network that aired his hit show. Behind the scenes, it seems that Howard had been questioning 20th Century Fox executives about how they developed the idea for the Empire logo—a subtle profile of Lucious Lyon’s face. According to TMZ, Fox failed to come up with a suitable answer for Howard, if they ever gave him one at all, and now the actor is taking the conglomerate to court. Howard claimed that he never did a photo shoot for the logo, but he made a few comparisons to his previous projects.

The outlet states that Terrence Howard believes that the Empire logo was created by using the likeness of his Hustle & Flow character, Tyler DJay Moran. Documents reportedly reveal that the image for the Fox logo was taken from a scene in Hustle & Flow when his character was in the studio recording the track “It’s Hard Out Here for a Pimp.”

“The still frame was selected, reversed (face looking left, not right), and subjected to CGI that simply distilled the cinematographer’s skilled capture of the head with vibrant light and shadow,” the court papers reportedly stated. Howard is suing Fox because if they had contacted Paramount Studios for permission to use the image, he would have been cut a check. If everything goes the actor’s way, he may be entitled to damages and a portion of Empire merchandise profits. The amount he’s seeking is unknown.