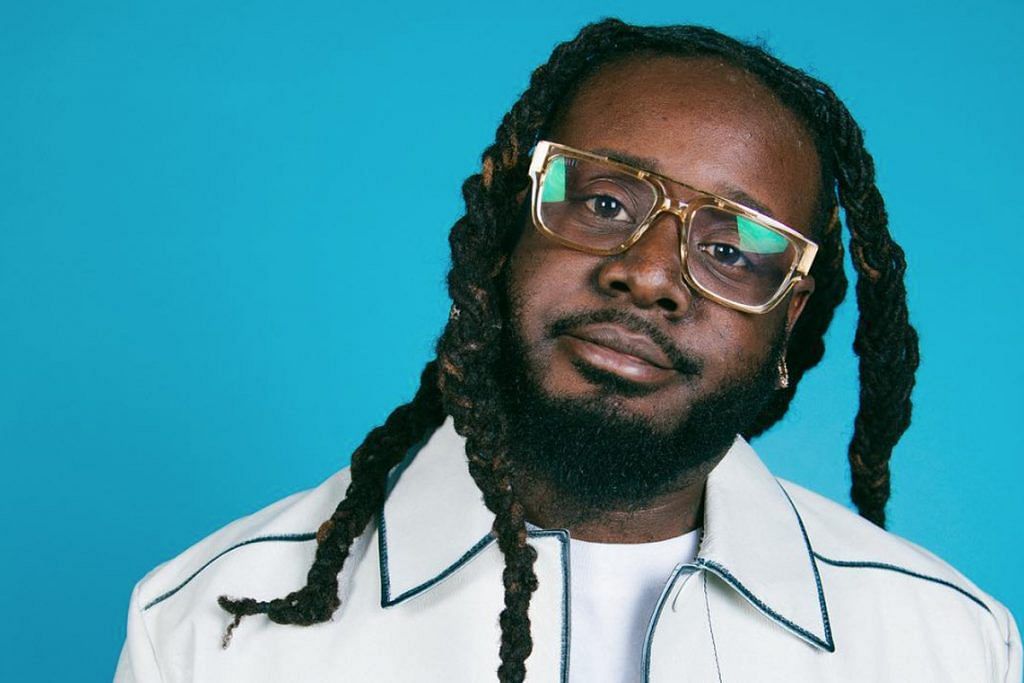 All jokes aside, it’s never funny to see anyone going through hardships and it’s also a shame that an artist who was once as celebrated and in demand as T-Pain is unable to maintain their lifestyle as he shared a video of his Rolls-Royce seemingly being repossessed on Instagram.

T-Pain has been very open about his financial woes in the past, and it appears he has another obstacle to hurl over after seemingly having his Rolls-Royce Ghost repossessed this week. After previously claiming to have blown through $40 million, revealing that he needed to borrow money to buy Burger King meals a few years ago, T-Pain appears to be having money problems again, sharing a video of his Rolls-Royce being repo’d.

“If you have somebody watching your money, make sure you have somebody watching THEM too. The good news is I’ve been here before and I know how to bounce back so fuck it,” said Pain on Instagram. In the video, he speaks to the tow truck driver who was seemingly tasked with taking back the singer’s luxury whip. “Y’all be careful out here man and watch your business like you watch your bitches. See y’all on the brighter side.”

From T-Pain’s caption it sounds like he didn’t have the right people in his corner when it comes to managing his finances, something many artists have and unfortunately continue to experience. His fans are being supportive in the comments, telling him he’ll get the car back in no time. Some of his celebrity friends are in disbelief though.

Watch the video below of T-Pain’s Rolls-Royce being repossessed. What do you think of this?