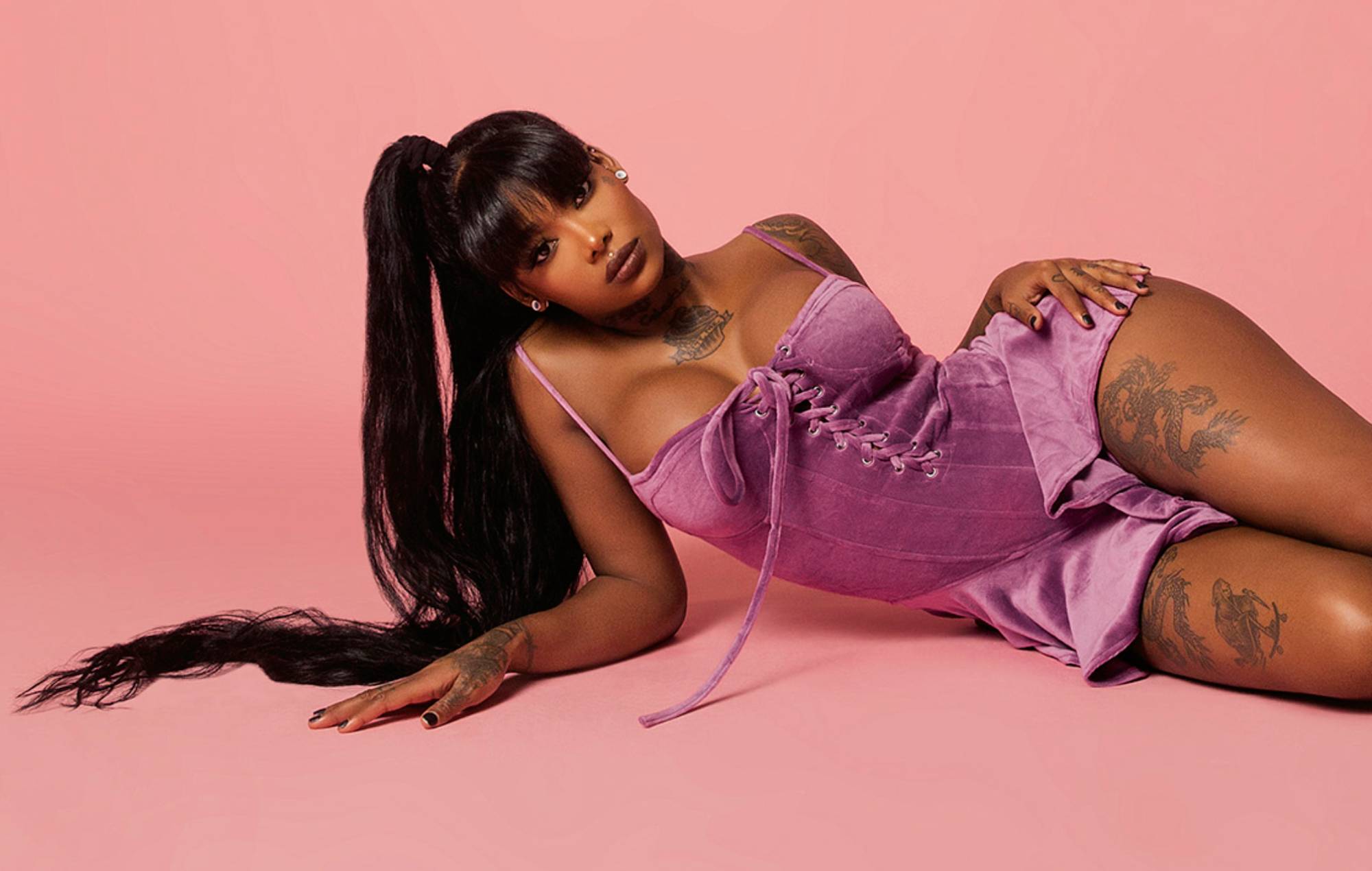 Summer may be over but it’s now Summer Walker’s season and she’s definitely got the numbers to prove it.

If you’ve seen an increase in strong relatable captions to social media posts, it may be because R&B fans are grabbing Summer Walker’s ‘Still Over It’ lyrics left and right. The R&B singer poured her heart out yet again for us, treating the studio like a therapy session and venting about all of the messiness in her personal life, particularly in her romantic relationships. Similar to what we saw with her debut project ‘Over it,’ Summer put it all on display, with a focus on the crumbling of her public romance with former flame London On Da Track, and through Summer’s pain, the songs are like one revelation after another. It takes a lot to be this open and put it all on wax but it seems it all may have paid off for Summer in the end because not only are we as fans loving it..but the charts are said to be reflecting that to.

Hits Daily Double has released their first-week projections for ‘Still Over It’ and the set is trending towards sales that place it within the highest debuts of this year so far. As of this writing, the project is forecast to launch with sales in the ballpark of 185,000 – 210,000. The numbers are fuelled by streaming, with on-demand streams of the album’s individual tracks soaring towards 225-250m, which means Summer is most definitely trending towards a No. 1 debut on the Billboard albums chart.

With that being said, this will serve as the songbird’s first chart-topper, her highest first-week numbers, AND the biggest debut by a female R&B artist since Beyonce’s ‘Lemonade’ which did 653k. Many already view ‘Still Over It’ as another classic album, by Walker. Fans love the emotions that she poured into many of the songs and it must feel like the ultimate vindication and triumph or her to turn her pain into success.

We’ll keep you posted on where ‘Still Over it’ ultimately lands. In the meantime, Have you been loving it as much as we have?

.@IAMSUMMERWALKER's #StillOverIt aiming for #1 debut on the US albums chart with 185-210K first week. Summer's first #1 and biggest female R&B debut since 'Lemonade' (via @hitsdd).