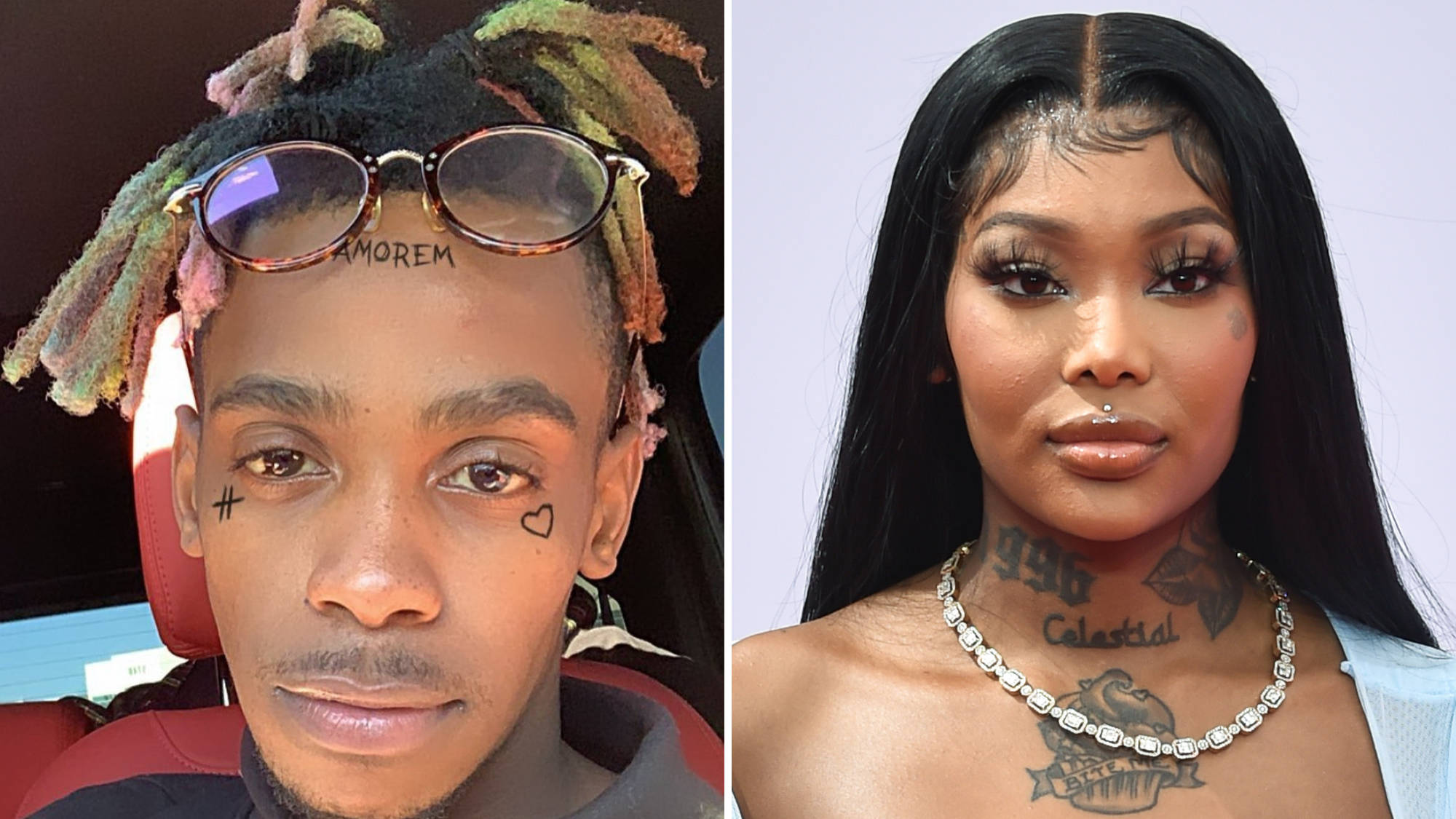 You know, I’ll always think it’s crazy that stars feel pressured to confirm/deny their relationship status publicly. Baby, I will move in and out and around and let y’all think whatever.

I’m sure she’s over it. Summer Walker is reportedly single again while expecting her second child. The R&B singer, who is currently pregnant with her second child, her first together with LVRD Pharaoh (Larry), has reportedly called it quits with her boyfriend of the last year.

It’s not clear what led to the couple’s breakup as until today she’s remained pretty quiet about the split, however, the news has been simmering for the last few weeks when fans somehow noticed that they’re no longer following each other on Instagram (still not quite sure why y’all be notice that so often).

It seems Summer has definitely seen all the talk however as today she decided to address the rumors head on. Not only did she confirm the split, but she also noted that there’s “no hard feelings,” but also that she will not be removing her newly acquired face tattoo of his name.

“People been trying to be in my business bad lately,” she wrote via her Instagram story. “idky y’all need updates on my life lol like go touch grass but I’ve decided to be single, it’s no hard feelings, Larry is an amazing father there’s just certain things I won’t tolerate, but we’re super duper happy to have all our children & we just living life. he be at every swim class, every photoshoot, every dr appt, and every baby event. & no I ain’t removing my face tatt I still have hella love for him.”

Summer went public with her relationship with LVRD a.k.a. Larry in August 2021. In September of last year, they got their love for each other permanently marked on their faces with face tattoos of each other’s names.

It’s sad to see the two have decided to call things quits especially while expecting, but things happen and sometimes the best thing for people in a relationship to do is to understand that may not be the best thing for them and move forward as healthy co-parents. Take a look at what Summer had to say for yourself and let us know your thoughts.