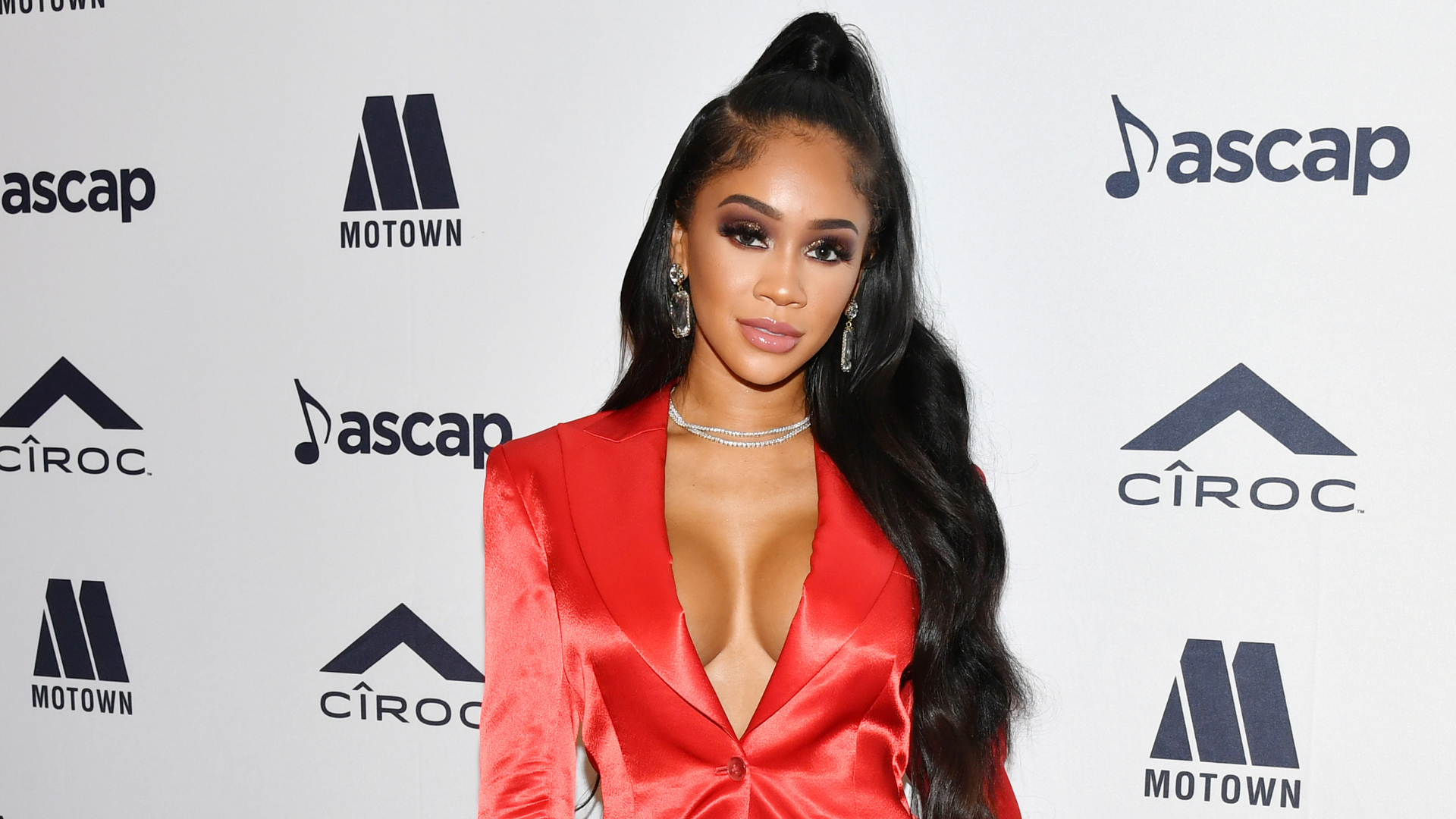 A Bentley-less Saweetie’s response to a question about giving back gifts after breaking up with an ex is very telling.

Saweetie is the star of Complex’s new cover story, where she speaks about how she wants to work with J. Cole, being inspired by Tupac (Yes, you read that correctly), and much more. The interview pretty much covered all of bases, including Saweetie’s thoughts on whether you should give back gifts after breaking up with a significant other.

Anybody that’s listened to the new Migos album knows that Quavo took some time to address some of the long-standing rumors around him breaking up with his girlfriend Saweetie. During their relationship, the Atlanta rapper bought his princess plenty of lavish gifts, including luxury cars and purses. It’s been well-documented that, directly following their split, Quavo reportedly sent a repo man to Saweetie’s garage to reclaim the icy blue Bentley he customized for her.

He later confirmed that much on “Having Our Way” with Drake. While Saweetie has not approached the topic on social media, she responded to a question during her Complex interview that says a lot about how she likely reacted to having her car allegedly taken away.

When she was asked if one should give back their gifts after they break up, to which she responded, “I mean… If it’s mine, it’s mine.” The interviewer noted that she was wearing a Birkin bag that Quavo bought her during their talk.

Is she wrong? A gift is a gift… but I suppose the removal of said gift can be very humbling for a newly established single person as well. What do you guys think? Do you think Quavo was wrong to take the Bentley back?