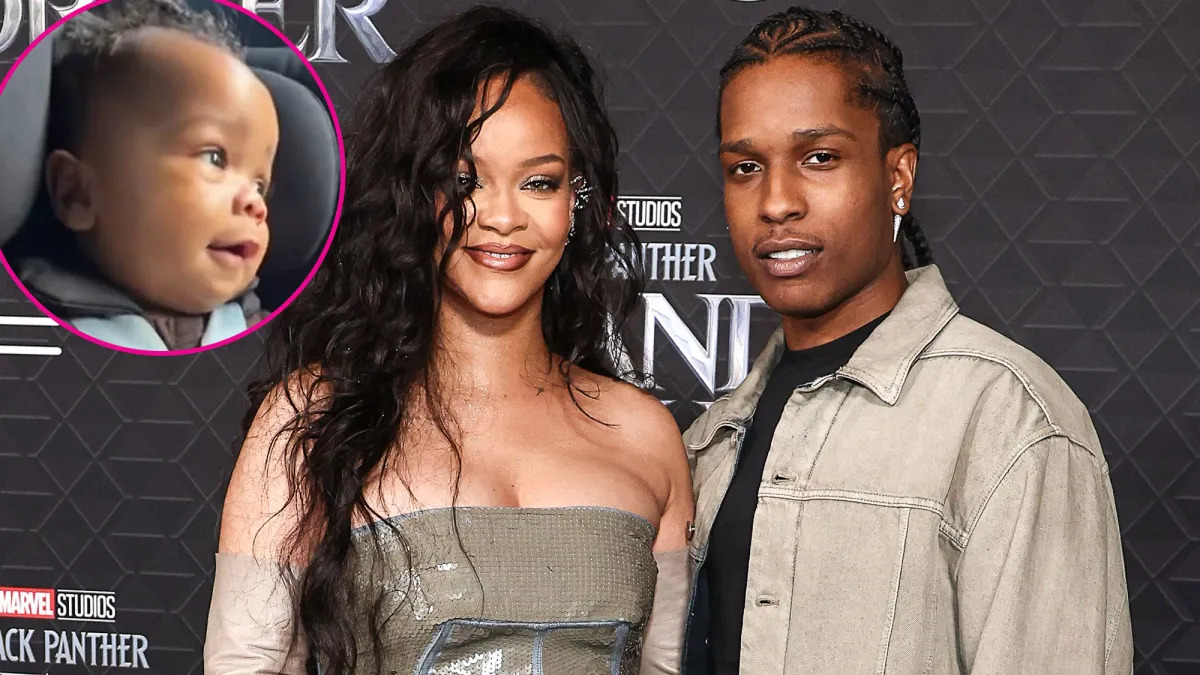 It’s actually quite a shame that even the most private moments belonging to celebrities are often disrespected for someone else’s profit, however it’s good to see people like Rihanna here taking that power back.

It’s a seemingly endless battle that has existed for as long as anyone living can probably remember, celebrities vs the paparazzi. Photographers will hide in bushes, around corners, and basically stalk the hottest stars in effort to get their ‘money shot,’ and sell it to the highest bidder, they’ll even sue celebrities if they decide to post the photos themselves…the nerve, right?

In recent years and with the rise of social media, some stars have found creative ways to clap back at the photogs. There’s even this long-running story that a lot of those random times Beyoncé decides to grace us with us with her presence on Instagram is to get ahead of paparazzi who managed to get pictures of her, so she’ll upload her own to IG in that particular look, immediately decreasing the value before they can sell. Well, apparently Rihanna may have taken some notes and just one up’ed paparazzi who intended to violate her in a major way.

Early this morning (12/17), Rihanna and her beau A$AP Rocky gave the world their first glimpse of their beautiful baby boy since welcoming him back in May. The photos were released exclusively through Hollywood Unlocked, the popular media outlet owned by Jason Lee, but apparently it wasn’t solely for the purpose of showing this little cutie, as Jason took to his Twitter to explain, Rihanna provided him with the photos to get ahead of paparazzi who had taken their own and planned on releasing them against her wishes.

“Yesterday she FaceTimed me to tell me that paparazzi took unauthorized photos of their baby and planned to release them. So she said if anyone was going to put it out she wanted me to,” Lee explained. “She wanted BLACK MEDIA to be the one to do it since she wasn’t going to be given the choice.” In addition to the photos to HU, Rihanna posted a Tik Tok of some cute clips of their baby. Thankfully, the couple was able to maintain some privacy with their newborn, as their name has yet to be revealed.

It’s really a shame that when money is involved a lot of people forget about respect. It’ll be interesting to see how paparazzi culture continues as the more of social media and the instant connections it provides between celebrities and their fans continues to grow day by day. Take a look at the photos along with Jason’s tweets on how it happened below. Thoughts?

Since the new photos of ASAP and Rihanna’s baby is out let me tell you how this happened. Yesterday she FaceTimed me to tell me that paparazzi took unauthorized photos of their baby and planned to release them. So she said if anyone was going to put it out she wanted me to.

She wanted BLACK MEDIA to be the one to do it since she wasn’t going to be given the choice. First, I’m honored they would trust me and kinda sad it had to be that way. I wish they were given the choice. Kids are off limits here at HU. I guess some folks don’t care.

But what’s the most telling is how in the midst of her baby being revealed without her approval she wanted black media to get it out first. I wish more people thought about black media like this.