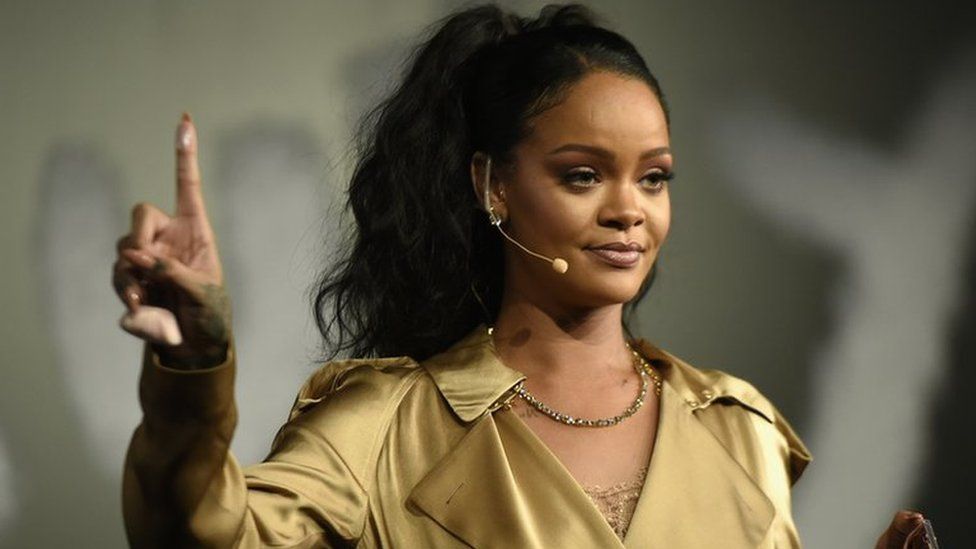 See, this is probably why can’t get the damn album now. Robyn Rihanna Fenty has given us so much and y’all are out here trying to take from her. Tyress Williams was 19 when he was arrested for his alleged involvement in the string of thefts that targeted the L.A. area homes of celebrities, including Rih Rih.

A man accused of burglarizing the homes of several celebrities has learned his fate. In 2018, Christina Milian, Rihanna, and others found that someone had broken into their homes, and later, authorities determined that the suspect was then-19-year-old Tyress Williams. We previously reported on this scandal years ago and noted that non-celebrities were also targeted in the Los Angeles area.

According to reports, Williams pleaded no contest to the charges of first-degree burglary. Williams was reportedly just one of the dozens of people who faced charges related to these burglaries, and it is reported that he recently learned his fate.

Tyress Williams, 22, was sentenced to nine year in prison Thursday for the 2018 robberies of homes in LA
Williams is seen in exclusive photos in an orange prison uniform and handcuffs as a judge handed down the sentence pic.twitter.com/DYtcReG5Yw

Athletes, singers, and producers’ residences seemed to be the group’s favorites, along with the homes of elderly Asian residents. According to Daily Mail, one person would knock on the front door of a residence to establish whether or not someone was home, while the person’s accomplices would sneak in through a back window.

The outlet also stated that Williams, now 22-years-old, was sentenced to nine years in prison for his alleged involvement in the theft ring. The fates of the others have not been widely shared. While in court, Williams sported his orange jumpsuit and hung his head after learning his punishment. Y’all be careful out here. The girls are stealing. Thoughts?