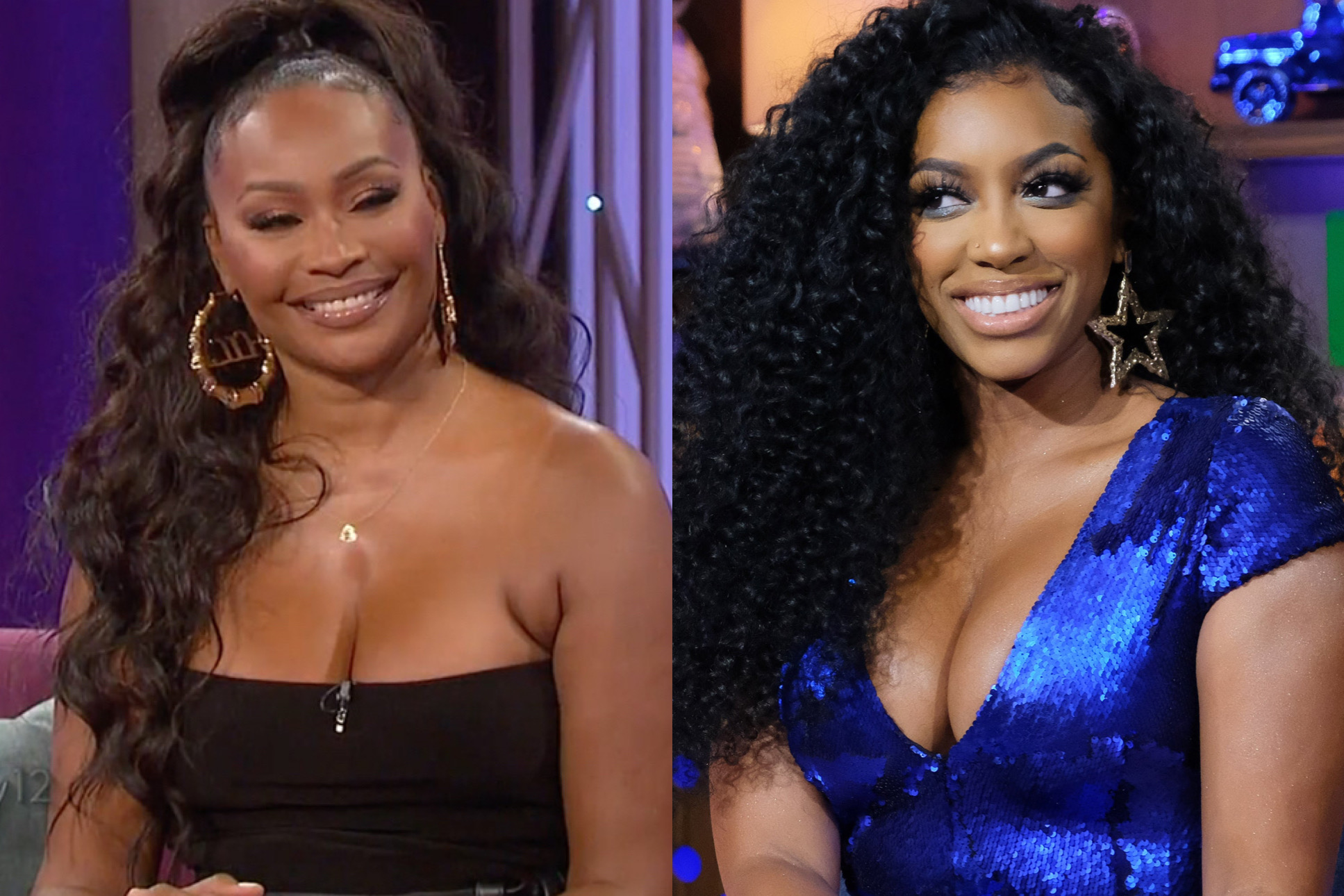 Welp, just like that there’s another peach being put back on BRAVO’s shelf. Just a few days after Cynthia Bailey announced she would be stepping about from RHOA, Porsha has revealed that she will be collecting Falynn’s man and moving on as well.

She’s brought us a ton of memorable moments on the show but it appears she’s had enough (at least for now) as Porsha Williams announces that she will not be returning to The Real Housewives of Atlanta for season 14. After eight seasons as a Housewife (and one in the middle as a “friend of”). Williams’s announcement comes three days after fellow longtime Housewife Cynthia Bailey also told fans she would not be returning to season 14, after 11 seasons. “This was a difficult decision to not only make, but also come to terms with,” Williams wrote on Instagram. “It’s one I have put a lot of thought into and because of that, I know it’s the right one.” (“As we discussed, I’m gonna go ahead and consider this more of a PAUSE than a goodbye ❤️❤️❤️❤️❤️❤️❤️❤️,” Andy Cohen commented.)

But, also like Bailey, Williams’s departure news comes amid other Bravo projects — she recently teased a three-part spinoff series focused on her family and seems to have no plans to leave Bravo’s Chat Room, the nighttime show she co-hosts. “Don’t worry though, I’ll be back on your TV very soon 😉,” she teased in her announcement. And she’s keeping busy offscreen, too, with her memoir, The Pursuit of Porsha, slated to come out on November 16.

Williams caught some interesting attention during RHOA season 13 for her involvement in the “Strippergate” drama, specifically the speculation that she had an encounter with Bolo the stripper at Bailey’s bachelorette party. Season 14 looked like it had the potential to bring more wedding-related drama, with Porsha announcing her engagement to Simon Guobadia — yes, the ex-husband of her friend Falynn Guobadia — days after the final episode of season 13 aired. Guess we’ll have to hold out for that spinoff to find out what went down there, which seems like a smart way for Porsha to be able to control the narrative and what’s discussed with that drama.

Honestly, I think in Cynthia’s case that she had her run, she actually reached her happily ever after so to speak and I’m fine with seeing her move on. However, in Porsha’s case, I think it’s obvious that she’s risen to the occasion as a star player for the franchise in the last few seasons and I’m also a tad bit annoyed that we won’t see the Falynn drama play out this season. We’ve been robbed, your honor. For those wondering who will still be around for this upcoming season, so far reports have claimed Marlo Hampton is set to finally be a full-time Housewife, as will Sheree Whitfield, who is reportedly returning to the franchise after a few seasons away. In addition to Marlo and Sheree, Drew Sidora, Kenya Moore, and Kandi Burruss will also all be back.

What do you guys think? Are you sad to see either of these two go?