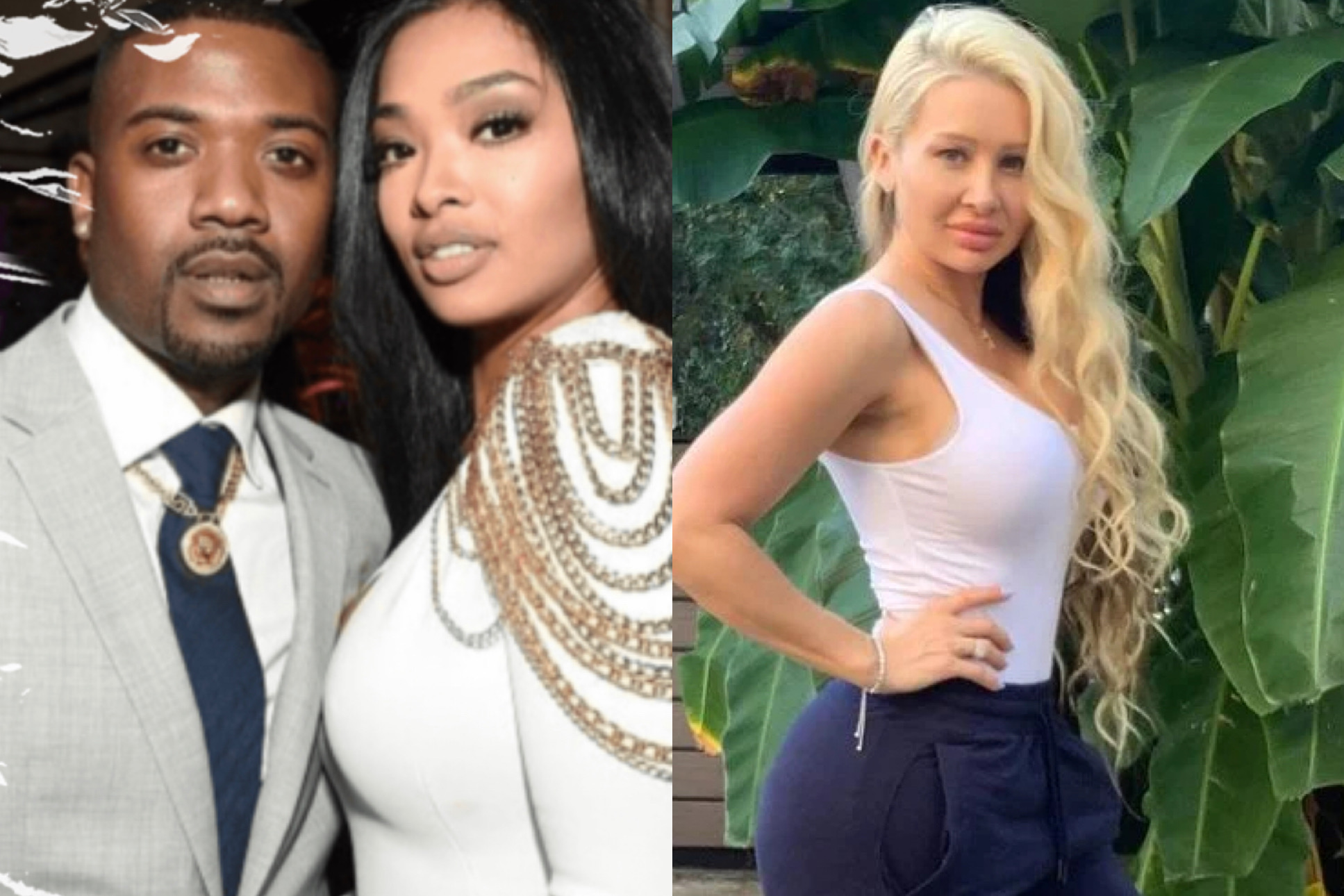 Chile Brandy’s brother just can’t seem to change. Amid their divorce, Princess Love tells Ray to “live his life” after he was spotted kissing another woman in an Instagram video.

Over the weekend, a video of Ray J getting rather cozy with Bad Girls Club alum, Sarah Oliver, was shared on Instagram, sparking a million questions from fans about his divorce from Princess Love. Fortunately, she doesn’t seem all that fazed by it. As you might recall, months ago Princess Loved filed for divorce from Ray J, and then retracted her petition, giving fans the impression for a shining moment that the pair were possibly reconciling their marriage.

The Love & Hip Hop Hollywood star has repeatedly claimed that he wants to keep his family together and that he loves his wife dearly. So it was doubly surprising to learn that Ray J served Princess love with divorce papers of his own in late September. “I was completely caught off guard. My friend sent me a screenshot and she was like, ‘Hey, is this true?,'” Princess said in an interview with Claudia Jordan for Fox Soul, adding that she felt “blindsided.” When asked if she had any interest in working things out with Ray J, she said: “No, I don’t. Not right now, I don’t.”

Fans were concerned that Princess Love might be feeling some type of way after seeing the video of Ray J and the Bad Girls Club star on social media. But a source told the folks over at The Shade Room that that is not the case. At the time of the video, the source revealed that Princess was “at home with the kids like [she] always is,” adding that there is “no relationship” between her and Ray J at the moment, and that the pair are “still in the process of getting a divorce.”

According to the unnamed source, Princess told Ray J to “live his life,” and evidently, that is exactly what he appears to be doing.