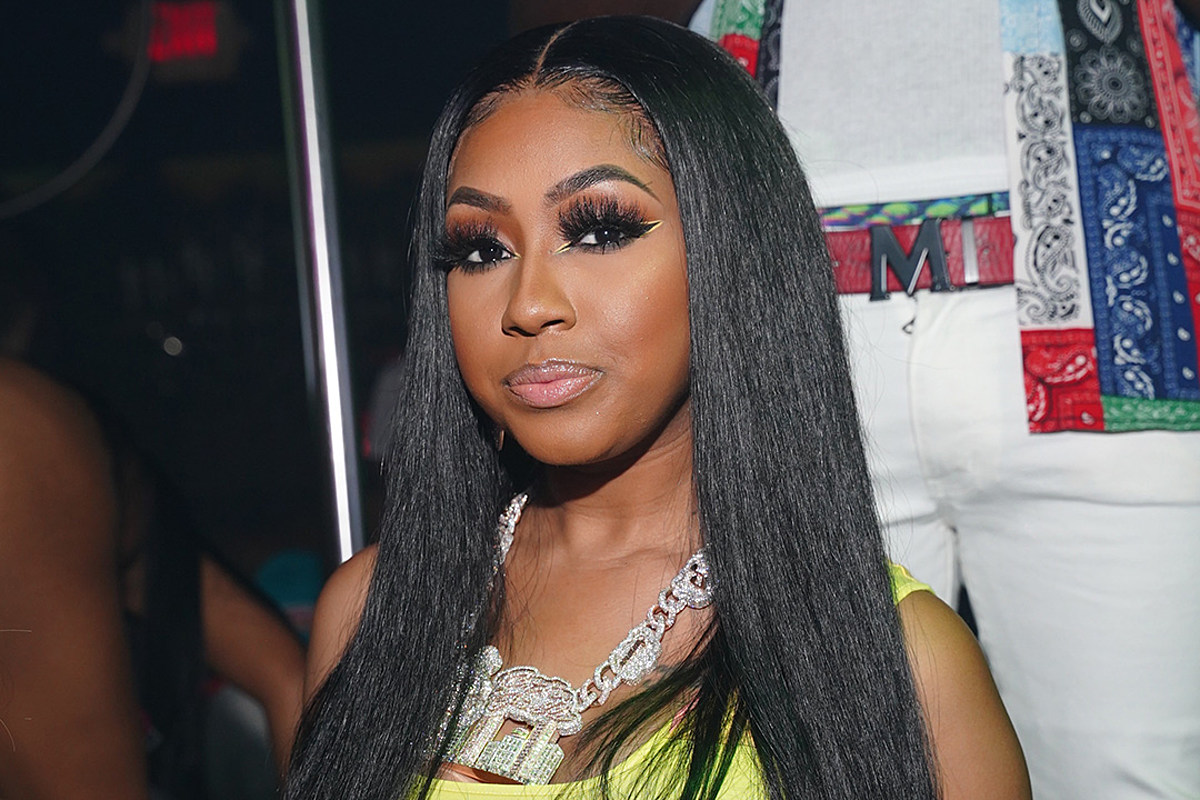 At this point, both City Girls just might be getting ran off of Twitter by fans as Yung Miami is now under fire once again.

As per usual, nothing gets past Twitter. It isn’t easy to come back from saying the wrong thing on that platform, as Yung Miami, may have just discovered. Following JT’s recent Twitter slip-up, it looks like both City Girls are going to have to double-down to get back in their fans’ good graces.

After Yung Miami made an arguably thoughtless joke about women who have never been pregnant, outraged fans lit up her mentions, voicing their disappointment in her lapse of judgement. The City Girls rapper and mother of two tweeted: “If you never been pregnant that p*ssy garbage!!!!,” followed by, “I got pregnant p*ssy period,” and “Before y’all start crying I’m just talking sh*t! Lol.”

If you never been pregnant that pussy garbage!!!!

I got pregnant pussy period 😭😭😭

Naturally, this was not well-received by most women — more specifically, people who thought the joke was brutally insensitive to those who struggle with fertility issues.

What about the women that follow you who suffer from infertility????

Y’all say anything to stay relevant by way of shock factor forgetting those that got you there in the first place.

This is incredibly offensive to women that are unable to conceive, but go off lol

City Girls so embarrassing all of a sudden

So it ain't JT only ? pic.twitter.com/q0RmbvSZQn

Or maybe some woman just don’t want or can’t have children. pic.twitter.com/nI28HzbA2A

You probably don’t know this because I know you have literal worms for brains but there are women in this world that have fertility issues and can’t have children at all.

Some of us have fertility issues hun. Lol but if you say so smh.

Yung Miami inevitably caught wind of the backlash and clarified that the joke was meant lightheartedly and apologized for her misstep. “The pregnant joke was a hood joke my bad y’all, y’all right I’m slow,” she wrote. As the hate continued to pile regardless of her apology, she tweeted again, expressing her frustration. “Every time I tweet I’m offending somebody I’m done with Twitter!”