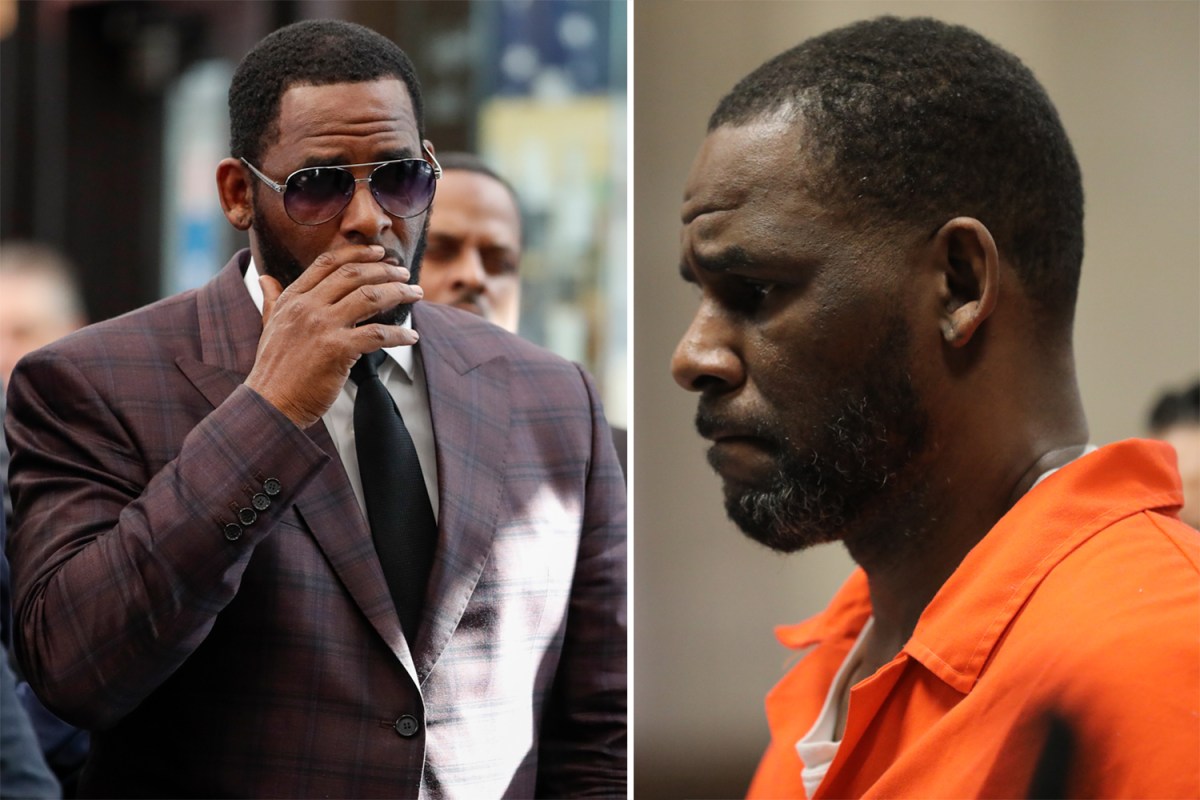 The Pied Piper of R&Pee was attacked by a fellow inmate last week, who apparently nearly stabbed him with an ink pen.

Details are beginning to seep through regarding R. Kelly and his recent attack by a fellow inmate at the Metropolitan Correctional Center in Chicago.

The disgraced’s singer’s attorney Steven Greenberg has confirmed reports that his client was attacked in his jail cell, revealing that the inmate who laid hands on him was frustrated over the constant shutdowns that the prison faces every time Kelly’s supporters stage a protest outside the MCC.

“My understanding is, every time there is a pro-R. Kelly protest outside of the jail, they lock down the entire facility,” said Greenberg, confirming that Kelly had been moved to solitary confinement for his protection. “When they do this, inmates don’t get their commissary, they don’t get their shower, stuff like that and since they’re fairly sporadic anyway, they get upset. So they’re penalizing everyone in the facility because people are protesting in support of Kelly.”

Several days have passed but finally, Greenberg is giving up details about the attack, revealing that Kelly was nearly stabbed with a ballpoint pen.

He says that Kelly was sleeping in his cell when the “violent” inmate, who has “Fuck The Feds” tattooed on his face, began “stomping on [Kelly’s] head repeatedly.” He also claims that, before others intervened, the inmate had “an ink pen with him that he was going to use to stab Mr. Kelly.”

“This is an inmate that never should have been anywhere near Mr. Kelly, an individual who is charged with the most violent of crimes, and one who plainly has no respect for the rules, he has the phrase ‘Fuck The Feds’ tattooed on his face,” Greenberg wrote in a legal motion.

Greenberg suggests that, instead of having Kelly holed up in solitary until his trial, he should move to an apartment close to the courthouse with his girlfriend Joycelyn Savage, where he can be monitored with an ankle bracelet.