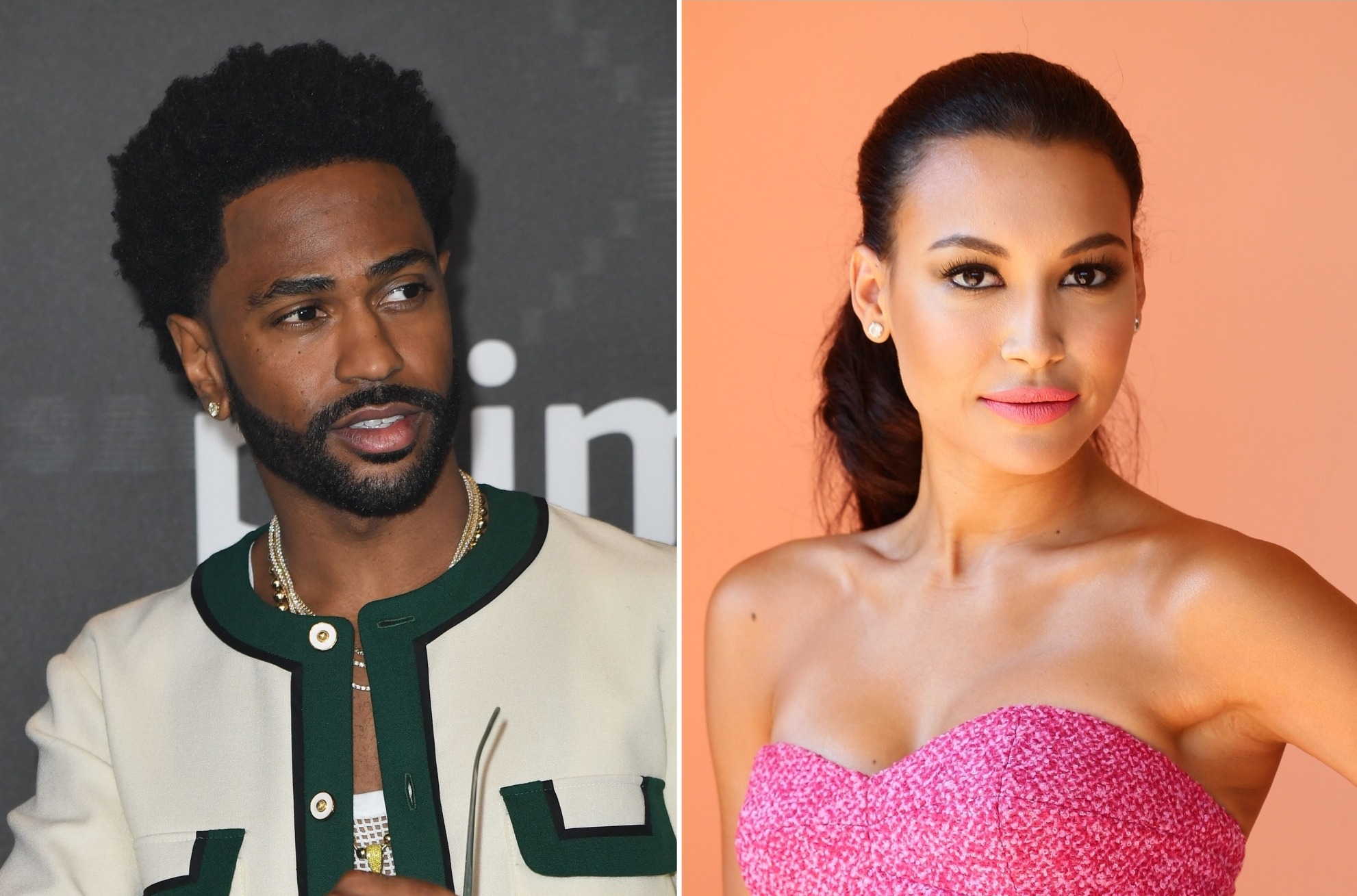 Big Sean says he would’ve “never made that song” if he had “known something this tragic would have happened.”

Big Sean is still coming to terms with the passing of Naya Rivera. The two were engaged during a brief period and their public break-up inspired “IDFWU.” As fans, friends, and family grieved, Sean faced backlash from a few people over the song which he addressed in his latest interview with Vulture. Though he admitted that he’s “still processing a lot of that,” he cleared the air and explained that it was “hurtful” to have the song connected to her tragic passing.

Rest In Peace Naya, God Bless your Soul! Thank you for blessing us all with your talent and presence. you are a hero! Not just because of how you saved your son, also because of the barriers you knocked down for so many people to make them feel confident in themselves and to stand tall and be proud when they couldn’t achieve that on their own. I appreciate and cherish everything that ever happened between us for making me wiser and a better person. I’m still grieving and in shock, I can’t believe this is real. I’m praying for you and your family and I know your watching over them and protecting them. Rest In Peace Naya 💙🙏🏾

“She’s made such an impact on people, and she’s done so many great things in her life and her career that it was hurtful to even have that [song] be associated with her,” he said. “It wasn’t a diss to her. I truly made the song and played it for her. She knew about it, and she liked it.”

He added that they were young when they were in a relationship. Having the public in their business didn’t help, either. “We had a breakup that was very public, and we were young and we forgave each other and moved on from that. If I would have known something this tragic would have happened, I would have never made the song,” he added.