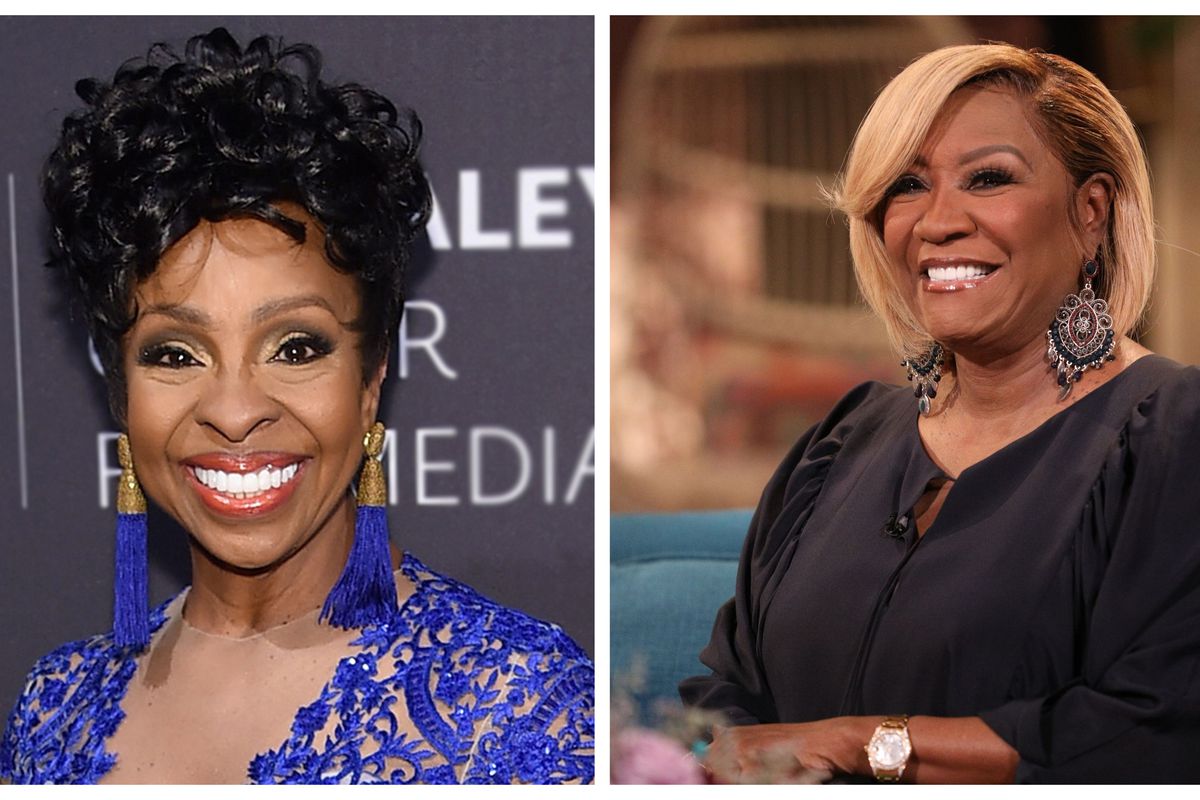 Two soul-singing legends are set to appear on the popular series this weekend.

Moves are being made over in the Verzuz camp because the next installment of the beloved series has already been booked. The embers are still smoldering from the record-breaking episode with Monica and Brandy, and it looks as if two more women are set to take to the stage in the forthcoming epic event. It was announced on Tuesday (September 8) that legendary powerhouse vocalists Patti LaBelle and Gladys Knight will be sharing some of their most beloved classics that continue to be favorites decades after they were first released.

The Master Class we’ve ALL been waiting for! @MsGladysKnight vs. @MsPattiLaBelle 🔥 Live from The Fillmore in Philly this Sunday at 5PM PT/8PM ET. The ultimate Verzuz! Leave ya church clothes on all Sunday and pull up to the affair of all affairs. Y’all gotta get dressed up in ya Sunday’s best for this one. Watch it on our @VerzuzTV IG or in HD on @AppleMusic. Drinks by @Ciroc.

“Leave ya church clothes on all Sunday and pull up to the affair of all affairs. Y’all gotta get dressed up in ya Sunday’s best for this one,” Verzuz wrote on its Instagram page. The episode will be airing live from The Fillmore in Philadelphia and fans of all ages have already taken to social media to share in their excitement.

Meanwhile, the Verzuz between T.I. and 50 Cent continues to hang over hip hop fans’ heads following the online verbal spat between the chart-topping rappers. It’s unclear as to whether or not a face-off is actually in the works between these two, but if it ever was to materialize, it would be a battle that would break the internet. Check out a few reactions to the Patti LaBelle and Gladys Knight news below. Are you going to be tuned in?

me pulling up to the Patti LaBelle vs Gladys Knight battle. #Verzuz pic.twitter.com/SaojoCgqG4

me preparing my look for the Gladys Knight/Patti LaBelle Verzuz. pic.twitter.com/vTcJkHId6X

THIS IS NOT A DRILL. CLUTCH YOUR PEARLS AS @verzuzonline PRESENTS:

PATTI LABELLE AND GLADYS KNIGHT ARE DOING A VERZUZ!!!!! I FEEL MY AUNTIE POWERS RISING!!!! WHAT WIG AND KITTEN HEEL AM I GONNA WEAR CHILE THIS IS AN EVENT!!!! pic.twitter.com/hLIKO6zINP

When Patti Labelle starts flapping her arms during "Somewhere Over The Rainbow" for her Verzuz with Gladys Knighy pic.twitter.com/bKNXBhMOzu

Let me go ahead and get out my best First Lady ensemble for Patti LaBelle vs Gladys Knight #Verzuz pic.twitter.com/X0oL7bGLdd