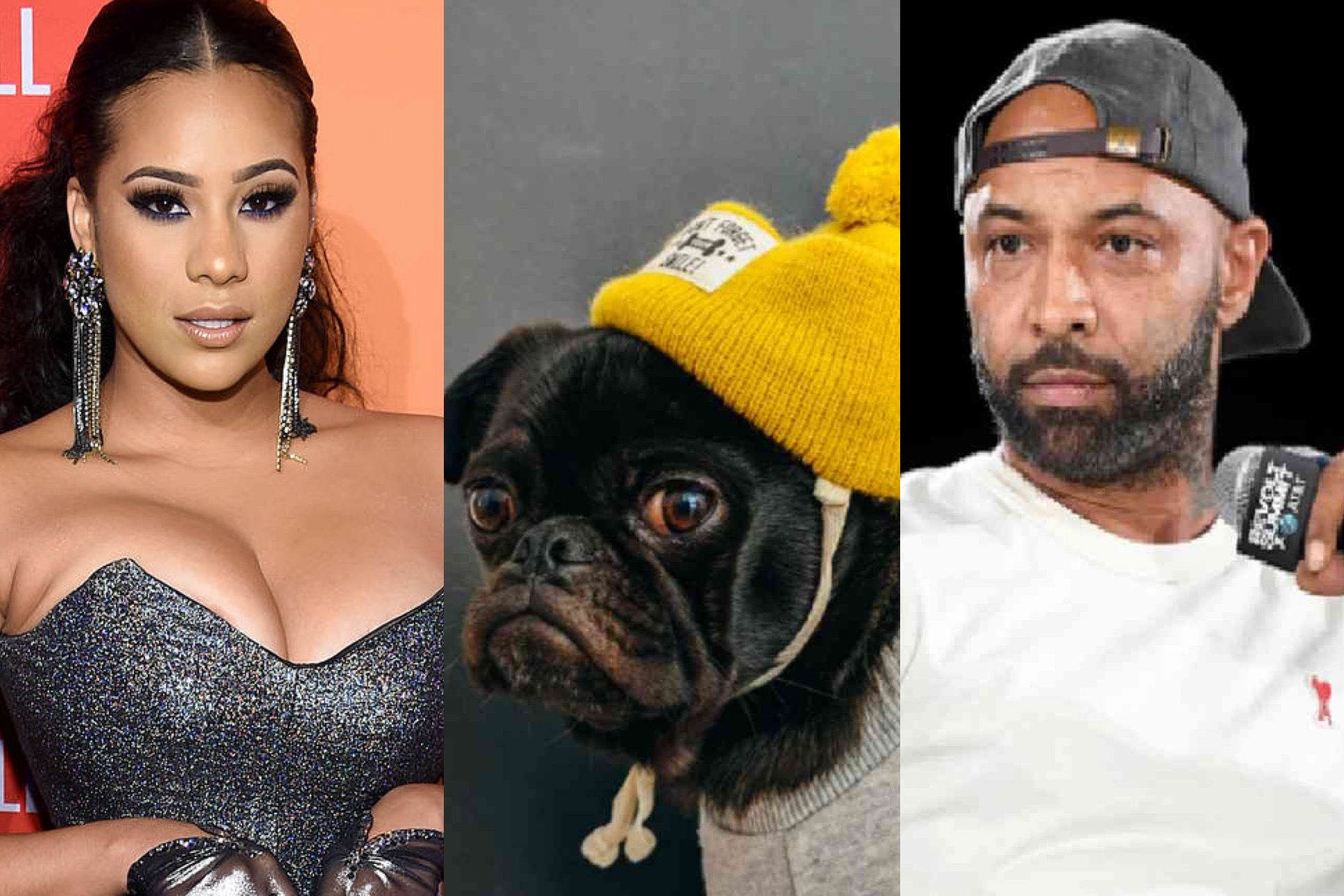 Joe Budden is the subject of social media humiliation after Cyn Santana’s alleged court documents claim that he masturbates his dog.

Joe Budden announced that he was leaving Spotify after contract negotiations went left and, since then, things have been pretty messy in his life. Spotify may have hit the 2020 button on him immediately after because every day for Joe has been a bad day since.

First, Tahiry Jose came forward with abuse allegations against him, which he responded to on his podcast. “I’m very comfortable saying, you were abusive,” responded Joe. “You used to beat my ass! You threw shit, you hit me, you kicked me, you did a whole bunch of shit.”

Then, just a week later, Joe was back in the news because of a leaked phone call between himself and his ex-fiancée Cyn Santana. According to her, Joe once physically dragged her around the house during an in-person meet-up. She also allegedly kicked her and their son Lexington out of his house, having not once sent them a dime to support themselves.

Shortly after the phone call leaked, more information was released from Cyn Santana’s alleged court documentation, which explains Joe’s problem with substance abuse and more. She outlines some of his questionable behavior, including kissing their son on the lips, which she is trying to stop, and more. In the twenty-fifth section of the court documents, Cyn allegedly speaks about Joe’s relationship with his dog. People are understandably running to social media and discussing what is said, picking apart the retired rapper because of it.

“Defendant has a male dog whom he loves and showers with attention,” allegedly writes Cyn in the legal paperwork. “While most of Defendant’s interactions with the dog are appropriate, I have observed on several occasions one particularly bizarre behavior by Defendant. Without putting too fine a point on it, suffice to say that Defendant has not only expressed concern for the dog’s lack of a sexual partner, but has personally assumed responsibility for relieving any pent-up canine sexual tension. Defendant, for reasons I cannot fathom, has personally masturbated the dog. Defendant repeatedly states that he sees this function as his responsibility since there are no ‘b-tches’ around to provide a sexual outlet for the dog.”

The legitimacy of these documents is unclear but if somebody were faking this, they’d be going through a lot of effort to type out a legal document containing dozens of pages.

Cyn Santana has responded to the leaked phone call, saying: “So, it’s not secret that Joseph and I broke up over a year and a half ago. It’s no secret. We’re in the public eye, we’re in the limelight, we’re public figures… My family is a real family with real blood in their veins. With a heart. With a mental. We’re still human beings.”

Joe Budden when he goes to a dog park pic.twitter.com/N1r9jENiiE

2020 is weird man,Joe Budden jacks his dogs off?? Wtf is wrong with bald guys pic.twitter.com/pLKRo8KcFT

Joe Budden was jacking his dogs off!????? That's not even surprising. That's some lightskin bald nigga with a beard type of shit.

Joe Budden does WHAT to his dogs???????? pic.twitter.com/oo2ibeuW1q

Joe Budden really said, “Anybody with a pet, come on, you did a little something down there to make your dog feel good.” That is a filthy, sick man. pic.twitter.com/KC9RhSBw40