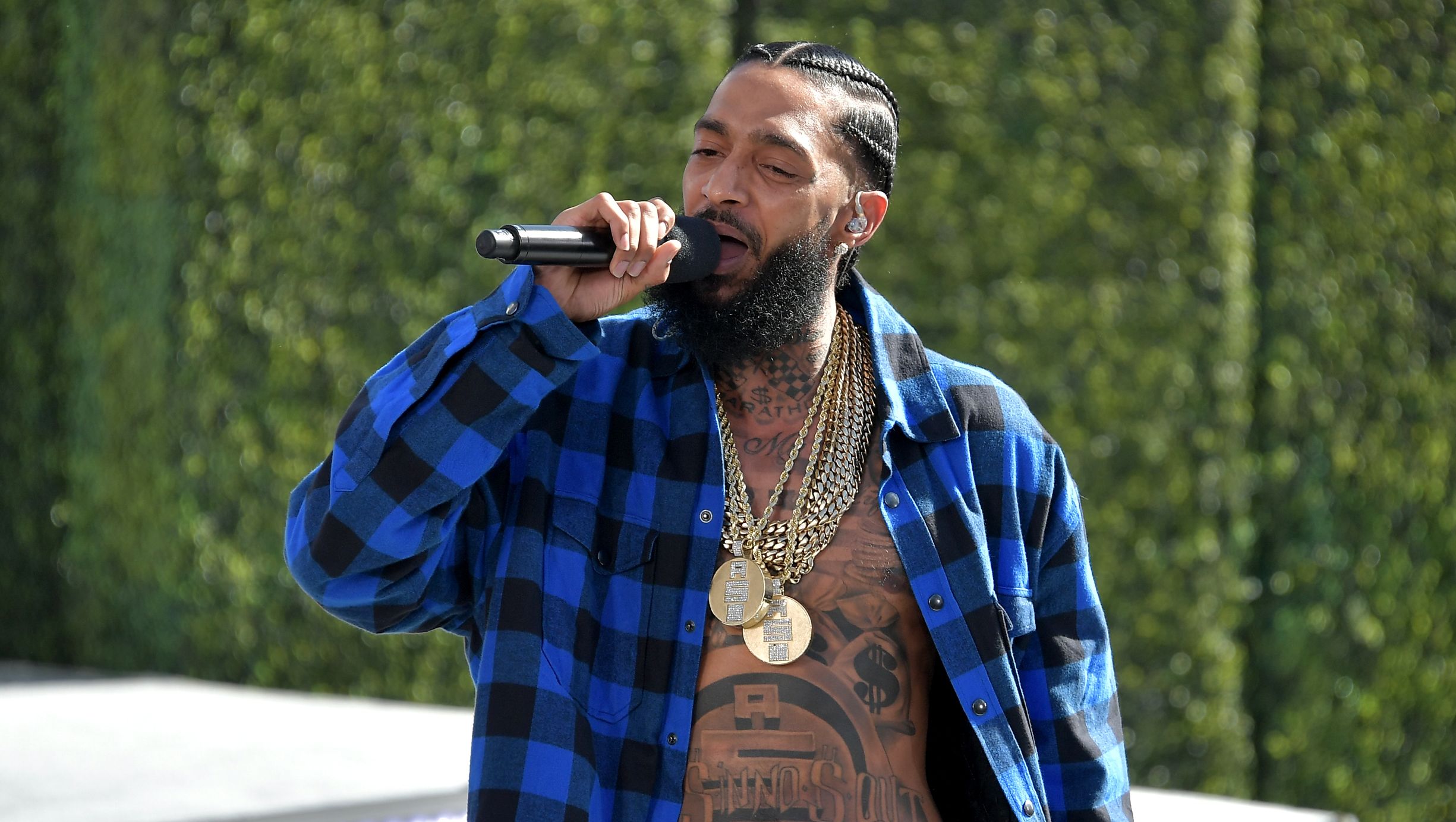 2020 has been the year of “shit you thought you’d never see,” The latest being someone suing the Crips.

Nipsey Hussle might have been a well-known member of the Crips but his estate is going to court against the gang for allegedly trying to capitalize on his catchphrases. At the beginning of this month, we reported that the Crips were filing to trademark the phrase “The Marathon Continues”, which was popularized by Nipsey Hussle. The late rapper’s estate is now moving forward with a lawsuit in order to prevent that from happening, as reported by TMZ.

Samiel Asghedom, Nip’s brother, has reportedly sued Crips LLC. over the rights to the trademark, arguing that the estate should have ownership of it.

The Crips’ trademark filing for various services and clothing happened despite Hussle’s family owning the rights to several “Marathon”-based trademarks. The estate claims that a trademark was filed less than two months after Nipsey’s death by the Crips.

As we reported several weeks ago, the Crips had agreed to abandon the trademarks, issuing an apology to the Asghedom family but, for some reason, they went ahead with the filing in October.

Samiel Asghedom and the Nipsey Hussle estate are seeking monetary compensation and for all of the merch that was produced using Nipsey’s catchphrases to be destroyed.

We will keep you posted as more information comes out regarding this. What are your thoughts? Chile, is it safe to sue the Crips?