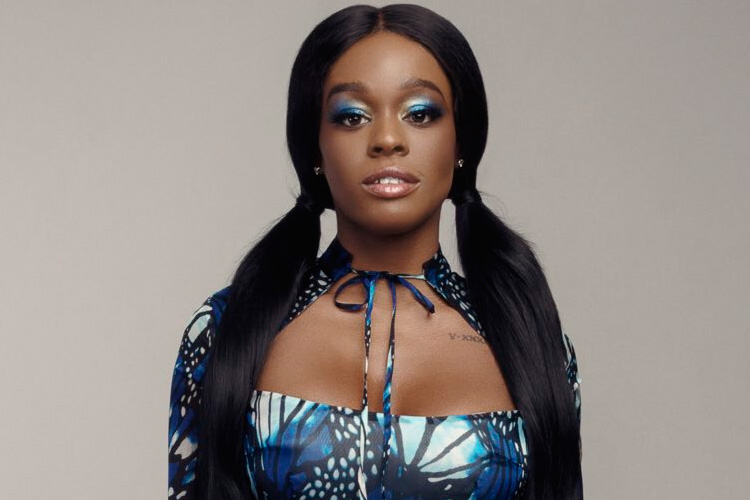 Despite profiting off of the LGBTQ community for much of her unheard music, Azealia Banks sent out a series of disturbing tweets about the trans community, resulting in her suspension on Twitter.

Azealia Banks is always stirring the pot, ending up in headlines more frequently because of her controversial and often times hateful mouth rather than for her music. While she remains a very talented artist, her divisive opinions have led her to be dropped by many of her fans and, this week, she took a break from sacrificing chickens in her kitchen and crossed the line once again.

The “212” rapper was tweeting about how she believes farmers deserve to be first-in-line for the stimulus package that Trump sends out but, in doing so, she decided to vocalize her thoughts about the trans community. Most notably, she stated that she does not support free healthcare for transitioning men and women.

“CANCEL ALL THESE DUMBASS LUXURY TRANSGENDER HEALTHCARE ‘RIGHTS’ AND REDIRECT THE CASTRATION FUNDS TO THE LATINO FARMERS WORKING TO ACTUALLY FEED ANY OF US THROUGH THIS CRISIS,” wrote Azealia Banks on Twitter.

She continued with even more disturbing statements, suggesting that trans individuals simply suffer from body dysmorphia and claiming that, if trans men and women can get free healthcare and surgery, then why shouldn’t cisgender women who want to enhance their bodies?

Her statements are all kinds of transphobic and it’s no surprise that she was suspended from using Twitter because of them.

This is not the first time that Azealia has shared such views. She has also been restricted from her social media accounts on more than one occasion. So it probably goes without saying that she, her mouth, and her antics will be back momentarily. Peep the receipts below. Thoughts?

#azealiabanks goes on a rant against the trans community about healthcare and wants to redirect funds to the Latin community. Swipe 👉🏽✨👩🏽‍💻