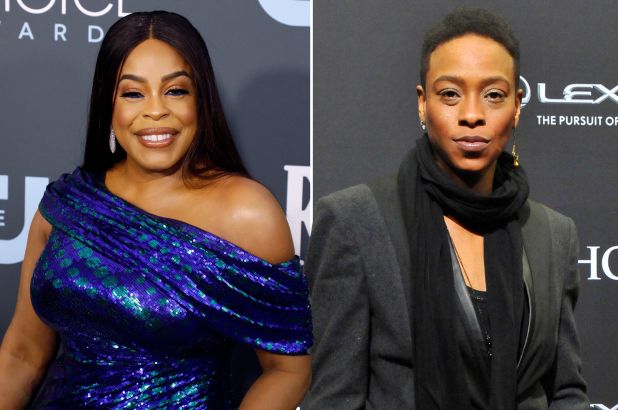 Rather, Nash shared that she is “going into myself and being honest about who I love.”

Just months after her divorce from Jay Tucker was finalized, Niecy Nash surprised the world by announcing that she’d once again married. This time, she tied the knot with musician Jessica Betts, leaving many to call her wedding revelation her “coming out.” However, Nash shared with PEOPLE that she wasn’t “coming out” to anyone, but she was rather “going into” herself. Niecy Nash also spoke candidly about her sexuality and stated that gender has never been an issue when it comes to her dating life.

“[My marriage] has absolutely nothing to do with gender and it has everything to do with her soul,” said the actress. “She is the most beautiful soul I have ever met in my life.” Her decision to marry a woman may have surprised fans, but Niecy Nash said she never “suppressed” her sexuality. “I love who I love. At one point in my life, I married twice and I love those people. And today I love this person. I’ve done everything I wanted to do on my own terms and my own way. So my choice now in a partner has nothing to do with who I’ve always been. It’s a matter of who I am in this moment.”

Nash and Betts exchanged vows in front of 24 of their closest friends at the end of August.”I don’t feel like my marriage is my coming out of anywhere, but rather a going into myself and being honest about who I love, and I’m not limiting myself on what that love is supposed to look like.” She added, “I couldn’t be happier.”