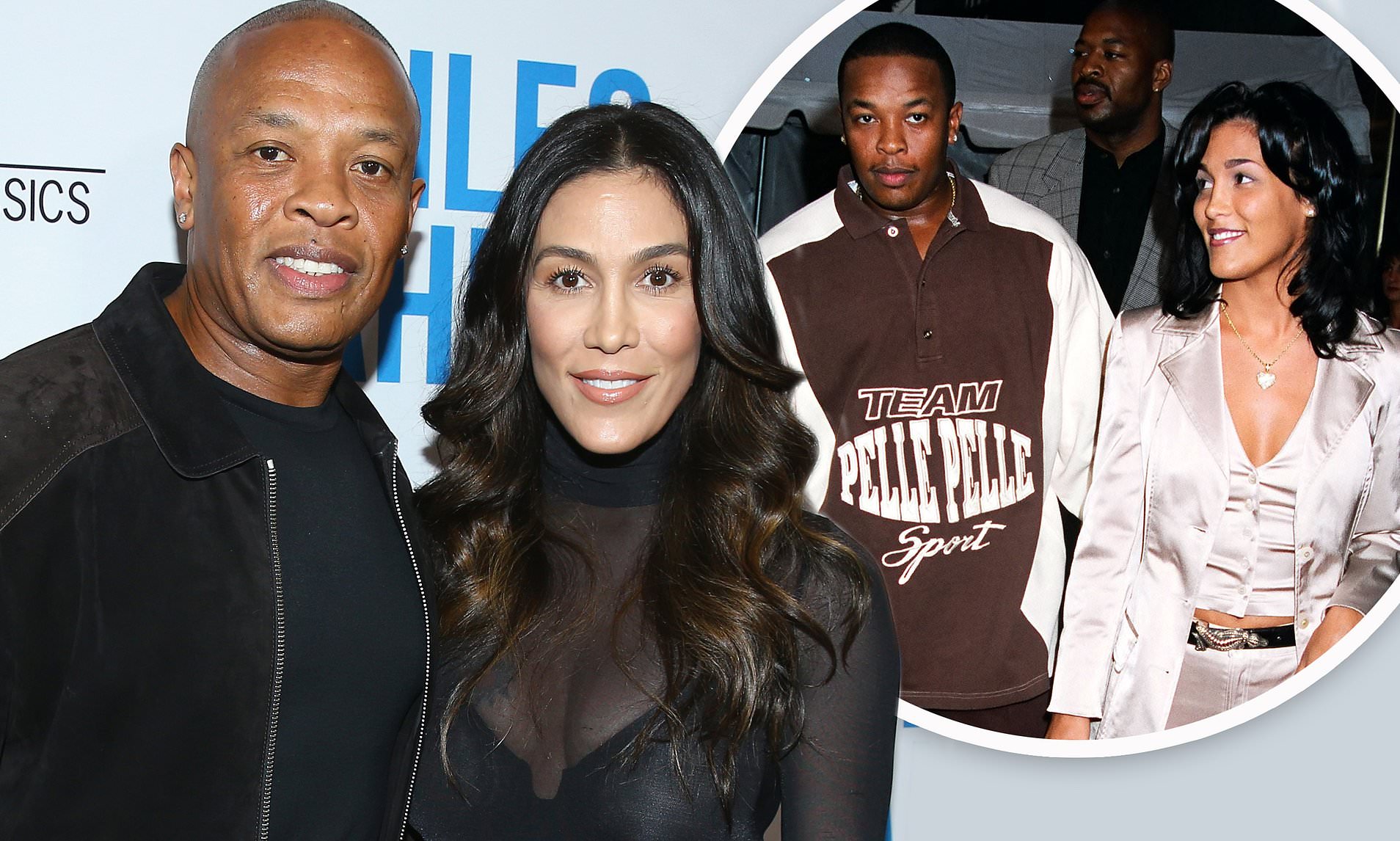 Chile, Nicole Young is still looking to drain Dr. Dre’s pockets in the new year as their divorce hearings continue.

Last year, Dr. Dre and his now-ex-wife Nicole Young made headlines for their high-profile split. The two had been married for over 20 years at the time of their divorce announcement, but the most shocking part about the news came when the public found out that Nicole was requesting spousal support of $2 million a month…yes, you read that correctly.

Since their separation, the two have been in and out of the news cycle as new updates from the case and their relationship have been publicized. Although the request for $2 million a month seemed to be the most talked about, there are new reports that suggest that Nicole and Dre would remain friendly, even after the divorce papers cited “irreconcilable differences”.

Dr. Dre and his lawyer have been doing everything they can to try and limit Nicole’s support payments, including admitting to the court that the two have spent time together since their separation. In the court documents, Dr. Dre is quoted as saying;

“While Nicole now says she was afraid of me, for our wedding anniversary on May 25 2020, Nicole invited me to dinner at my Malibu residences where she was living.

“I accepted this invitation. We celebrated our anniversary and we had dinner together and I spent the night with her. She was not and is not afraid of me and her allegations to the contrary are pure fabrication created post-divorce filing…”

News of the time Dr. Dre and Nicole spent together on their “anniversary” came after a report that Dre has been paying several hundred thousand dollars worth of bills on Nicole’s behalf.

A prenup between the two was signed when they got married, and it has since been filed in court. Hopefully, this messy divorce can be cleaned up soon. Do you think Nicole was wrong to get one more smash in with her ex-husband?