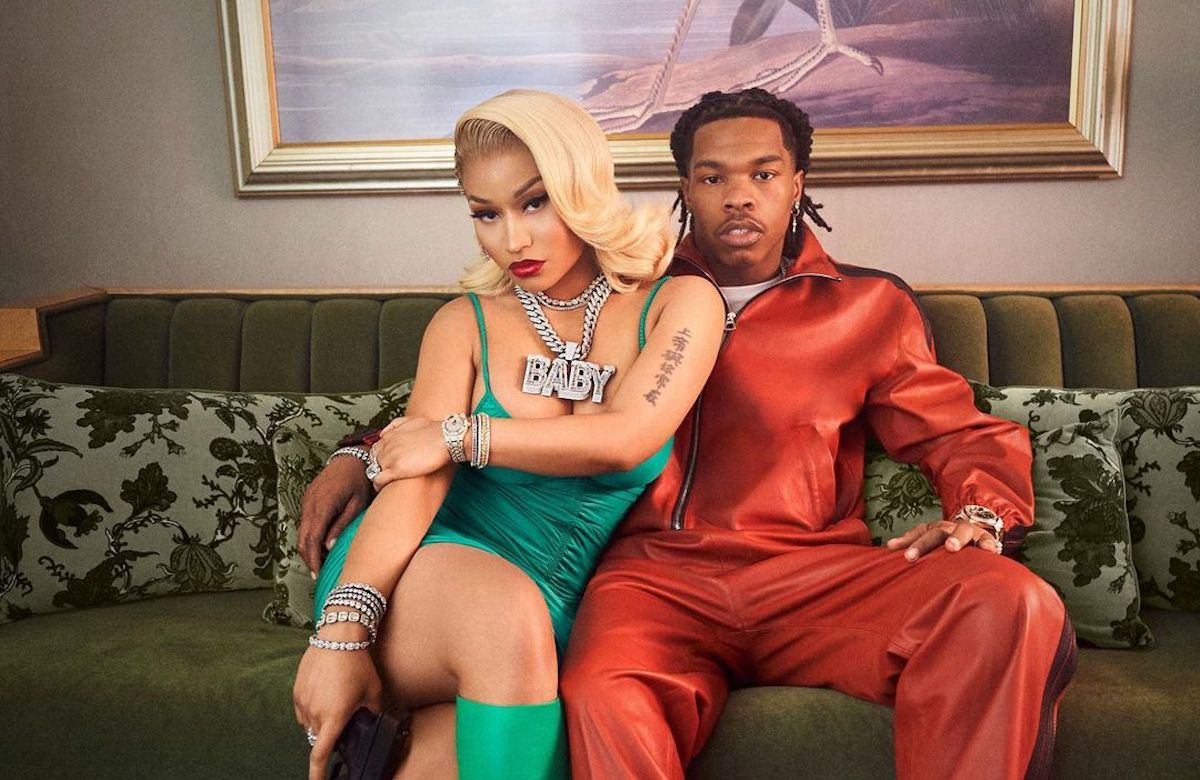 The self proclaimed ‘Queen’ may have tapped into a cheat code by tagging in Lil Baby for a comeback that was much anticipated by her fans… but did they deliver?

One of the most talked-about releases this New Music Friday comes from Nicki Minaj and Lil Baby. The ‘Chun-Li’ rapper has been carefully rolling out her new single “Do We Have A Problem?” throughout the week as we saw her do more interviews than we’ve probably seen her do since her debut. Undeniably Lil Baby’s fanbase definitely keeps him up in the streams and we already know how Minaj’s strangely dedicated legion of fans carry, so this collaboration is one that fanbases of both artists have been looking forward to since it’s announcement.

Speaking on IG Live, Nicki praised her Atlanta collaborator. “He pleasantly surprises me all the time,” she said. “This particular record was just another moment when you could just tell the difference when somebody know they’re here for a long time. The way he pushed his pen, I loved it. He bodied, bodied, bodied.”

On first listen it’s easy to understand why Minaj chose Lil Baby to accompany her for the Papi Yerr produced track because the laidback, but still street, yet heavily auto-tuned feel definitely feels straight out of Baby’s catalog. The song came complete with a near-10-minute music video that sees Minaj take on the role of a secret agent who goes to the dark side. The video was directed by Benny Boom and stars Joseph Sikora and Cory Hardrict as well as the two rappers.

Now, while all the bells and whistles were clearly pulled out to make this a moment for the single, I can’t help but feel it was all wasted based on the quality of the track. Here’s the thing, Can Minaj rap? Absolutely, that’s never been up for debate…but is this a hit? Absolutely not. Minaj throws shots at nearly every female rapper she feuds with where she accuses them of not “writing raps,” but honestly perhaps Mrs Petty needs to employ some help as well because this along with her other releases over the last few years makes it seem as though she’s lost her ear for music and continues to produce dated sounding tracks. There’s no definitive or catchy hook here that makes it sound like something that will catch on to the general public/mainstream outside of her fans.