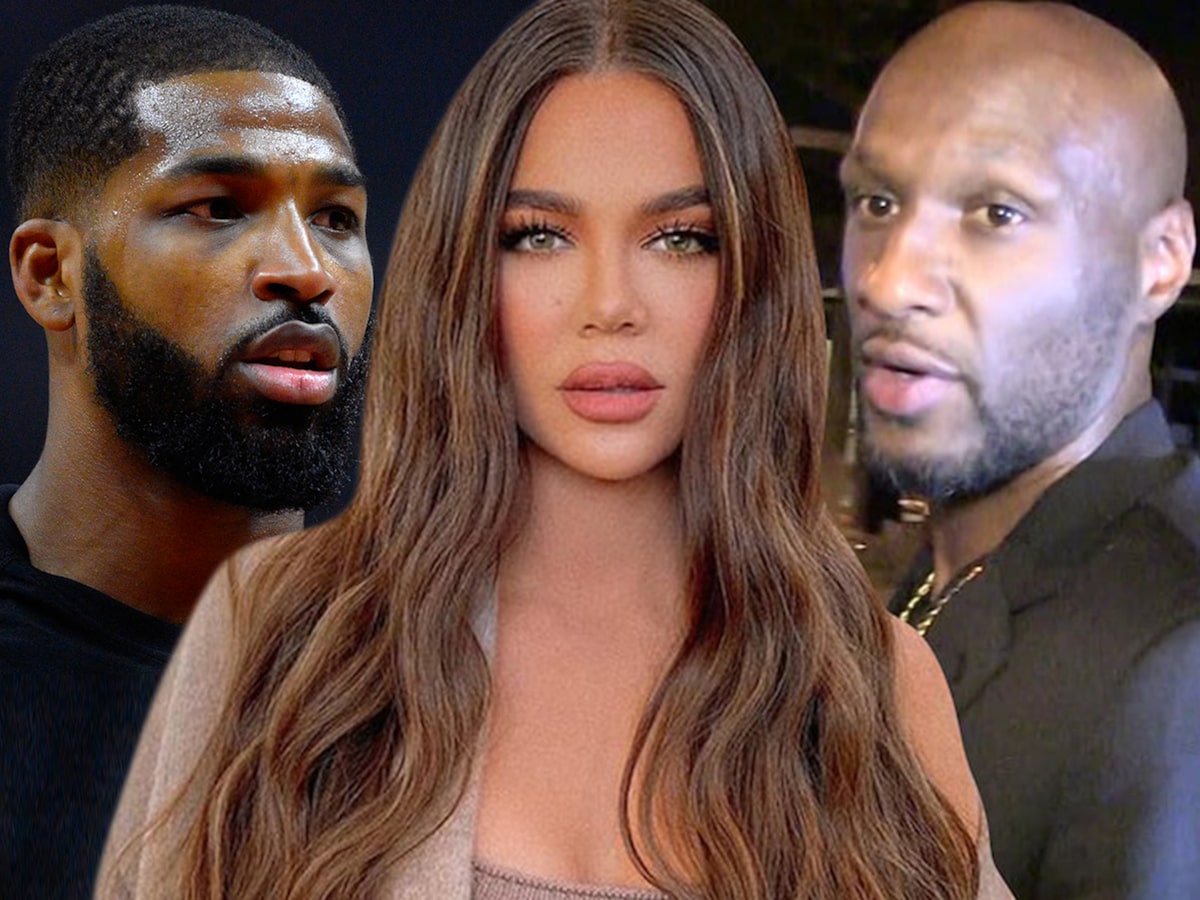 Lamar wasn’t exactly the perfect man to Khloe either, but at this point we need someone to come in and release her from this ding-a-ling of gold chokehold Tristan seem to have her in.

During yesterday’s Celebrity Big Brother premiere, fans of the reality series began to get some juicy talk from this season’s houseguests already.. As you may have guessed, 42-year-old Lamar Odom spent much of his screen time talking about his ex-wife, Khloé Kardashian. The New York-born athlete can be seen chatting with singer-songwriter Todrick Hall about his emotions in a newly released teaser. “I had some good dreams last night,” he says. “I dreamt [about] my ex-wife last night.”

When Hall inquires who Odom’s former partner is, the baller shot back with, “You don’t know her?” prompting the Texas-born recording artist to explain he wasn’t sure if Odom had been married more than once. “Just the one and only,” he replied.

“I miss her so much, I wish I could take that time back,” the Darkness to Light author confessed, informing his fellow housemate that he and Kardashian were married for four years before once again adding just how much he misses her.

Following her split from Odom, the KUWTK star began a relationship with Tristan Thompson, who eventually fathered her daughter. The two have been in a messy on-again-off-again situationship since, with the 30-year-old repeatedly cheating on her – most recently, he admitted to getting Maralee Nichols pregnant while publicly dating Khloé.

As all the drama played out in the news, Kardashian’s ex-husband publicly declared that he hopes to “reconnect and talk as friends” with her. Now, obviously Khloe may just need to take some time to herself to avoid getting into these types of “situations” in the future, but take a look at the clip below and let us know if you think reuniting with Lamar would be a good look for her. You know, assuming brothel visits and drug problems are behind him.

NOT TODRICK ASKING “WAS I IN THEM?” Fmdjamcsmwkdkcdkkxkckf
And Lamar pining for Khloe😩😩😂 this season bout to be a mess #CBBUS3 pic.twitter.com/oZohVQVxZQ