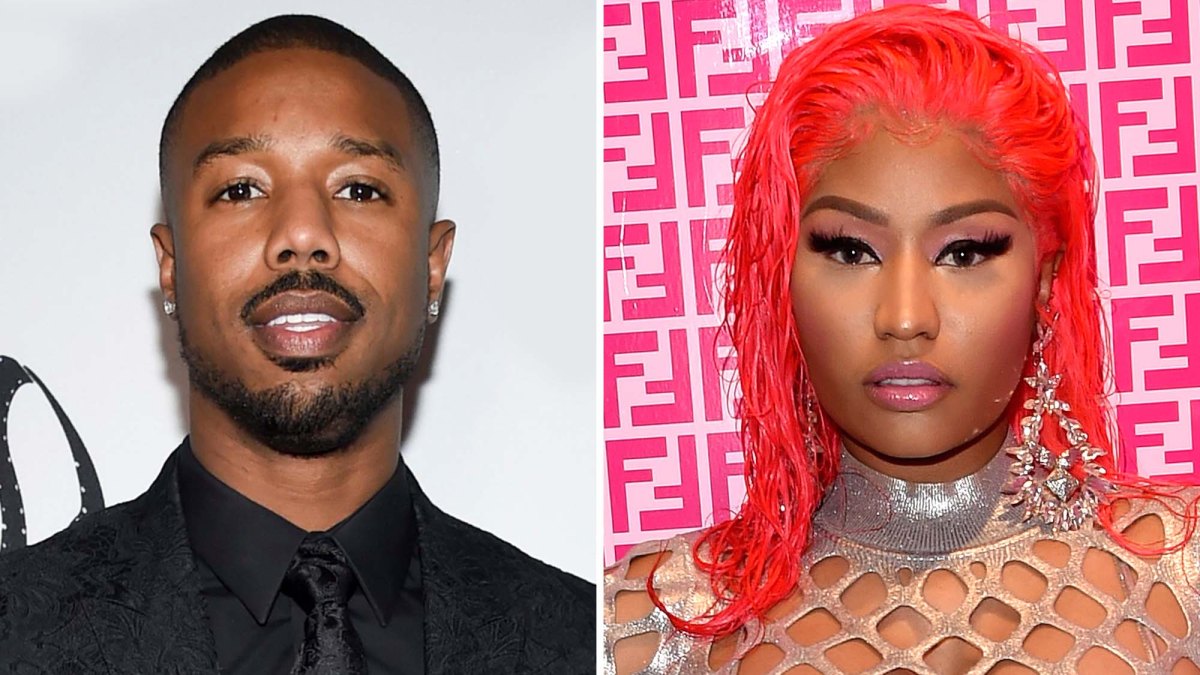 A few days ago we told you about MBJ receiving cultural appropriation claims after revealing his liquor brand’s moniker. However, when Mrs. Petty decided this of all things would be the rare occasion she speaks out about something not directly involving herself, many immediately called bullshit acknowledging a history of Minaj not exactly being culturally sensitive herself.

Nowadays, it seems as if everyone is getting themselves involved in liquor brands. We’ve seen 50 Cent do so with Branson Cognac, Diddy with Ciroc, Kendall Jenner recently unveiled her 818 Tequila brand and most recently, Michael B. Jordan has attempted to diversify his portfolio with J’Ouvert Rum, but quickly, Jordan was received a humbling reality check filled with cultural appropriation allegations.

A description of the rum reads, “Derives from the Antellian Creole French term meaning ‘daybreak,’ J’OUVERT originated in the pre-dawn streets of Trinidad, as celebration of emancipation combined with Carnival season to serve as the festival informal commencements. Crafted on those same islands, J’OUVERT Rum is a tribute to the party [starting].”

Following the viral controversy, Nicki Minaj decided to insert herself with a very public opinio. She reposted a comment from someone that was angered over Jordan’s rum’s moniker. “J’Ouvert also known as jouvay originated in Trinidad with the festivities of Canboulay, which was a time when sugarcane fields caught on fire and slaves were still forced to harvest the remainding crops before complete destruction.” In the caption, Nicki added, “I’m sure MBJ didn’t intentionally do anything he thought Caribbean ppl would find offensive— but now that you are aware, change the name & continue to flourish & prosper.”

While it was an accepted response to some, especially considering the “Chun-Li” rappers Trinidadian roots, many were quick to question the nerve of Minaj inserting herself here, with some mentioning her lack of addressing issues that involve herself (such as her husband’s courtroom troubles and allegation of harassing his rape victim), political, race, and social issues that many have looked for her word on that she failed to acknowledge, and many citing Minaj’s disrespectful lyrics to Black American heros such as Rosa Parks, Malcolm X, and Harriet Tubman.

“Nicki Minaj lecturing Michael B Jordan about cultural disrespect is really rich…” one user responded. Take a look at some of the reactions and let us know what you think. Jordan has since apologized for not being properly educated and stated he will be changing the name of the brand. Do you think Minaj was wrong for publicly shaming him or was it just a case of right message, wrong messenger?

Nicki Minaj criticized a Foundational Black American, Michael B Jordan of culturally appropriating Trinidadian culture, bcuz of the name of his Jouvert rum line (which is actually a French word)

I know Nicki Minaj didn't open her trash box ass mouth about Michael B. Jordan's rum line, with all her disgusting lyrics about our foundational black American heros. She needs to worry about her own house first. FOH.

Also, as much as I love Nicki Minaj, she the last person who needs to be speaking on this Michael B Jordan situation…she owes here entire career, style, swag, lingo, everything… to Black America. pic.twitter.com/y2G35SiYzJ