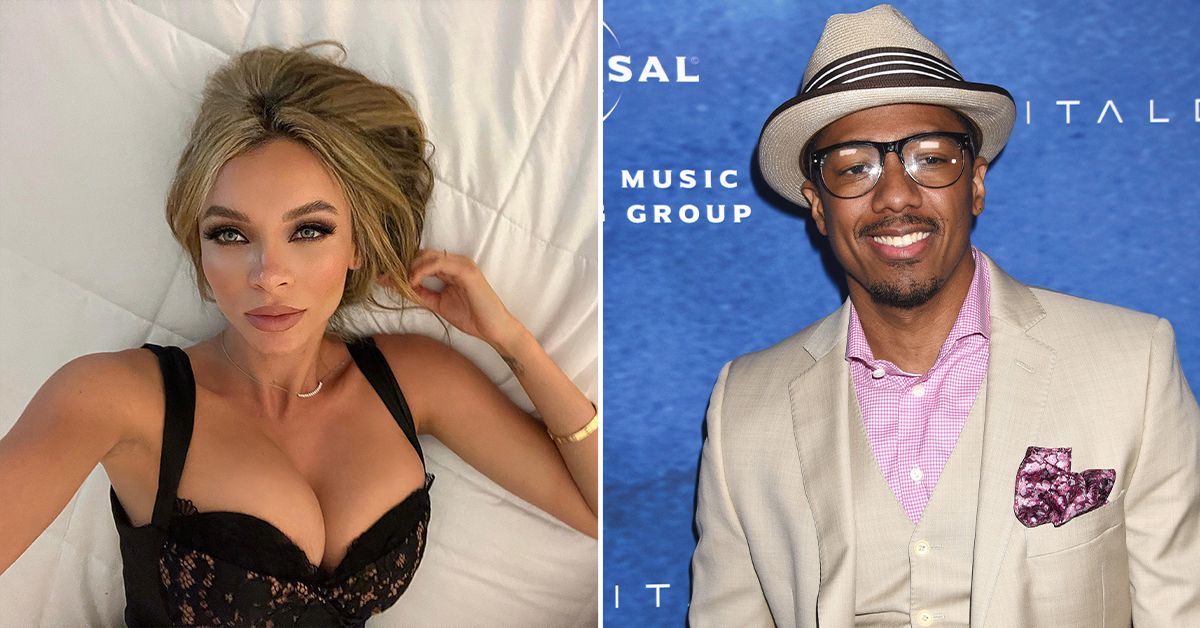 It’s hard to keep up with the full drum line the obviously fertile Cannon is building but we’ll do our best to guide you through it.

At this point, it is a well known fact that Nick Cannon is the definition of a rolling stone. He has truly been “wild’n’out” by laying it low and spreading it wide, making sure that he well represented on this earth with an entire “drumline” when he’s dead and gone. The Cannon is reportedly expecting another child with baby mama Alyssa Scott just months after announcing that he and Brittany Bell will welcome a new child soon. One year after losing her five-month old son Zen to brain cancer, whom she shares with Nick — Alyssa recently announced that she is currently expecting her third child, Nick’s twelfth.

The news broke when the model took to Instagram to show off her baby bump under a bodycon dress., while Scott holding her 4-year-old daughter Zeela, from a previous relationship. She captioned the intimate photo, “With you by my side.” At the time she kept it coy and didn’t mention the father but the folks over at Entertainment Tonight later confirmed that this is indeed yet another seed shot out by Nick Thee Cannon.

In December 2022, Alyssa and Nick’s first child together died due to altercations with a brain tumor. Nick revealed the somber news while hosting his talk show, sharing, “We were faithful and hopeful for that time. We carried on, he was still just playing with his brothers and sisters, I embraced every moment.”

The Wild N’ Out creator went on to praise Scott for being “just the strongest woman I’ve ever seen.: He continued on gushing over the 29-year old’s strength, adding, “Never ever had an argument, never was angry. Was emotional when she needed to be but always the best mom, and continues to be the best mom.”

Of course, the internet wasted no time hopping in the comment section to share their thoughts. Take a look at Alyssa’s post as well as some reactions below and let us know your thoughts. Do you see anything wrong with Nick impregnating all these women if they’re taken care of?

Bringing this back because it’s been 2 months and nick cannon is once again having another baby https://t.co/IkLDAS0Zb8

Nick Cannon gonna have to start talking to his kids like this soon. pic.twitter.com/TMztUrEaLk

So a guy, like Nick Cannon, can have twelve or more kids with different women without being told he needs a vasectomy but a woman can’t have an abortion if she wants one…tell me again how that’s fair??

Don’t even tell us anymore. It’s more newsworthy when Nick cannon can go a year without having a new child, if he can https://t.co/jN9Bjj7jZ9

Soon Nick Cannon will have an army. An army of children. Super babies all with incredible powers like The umbrella academy