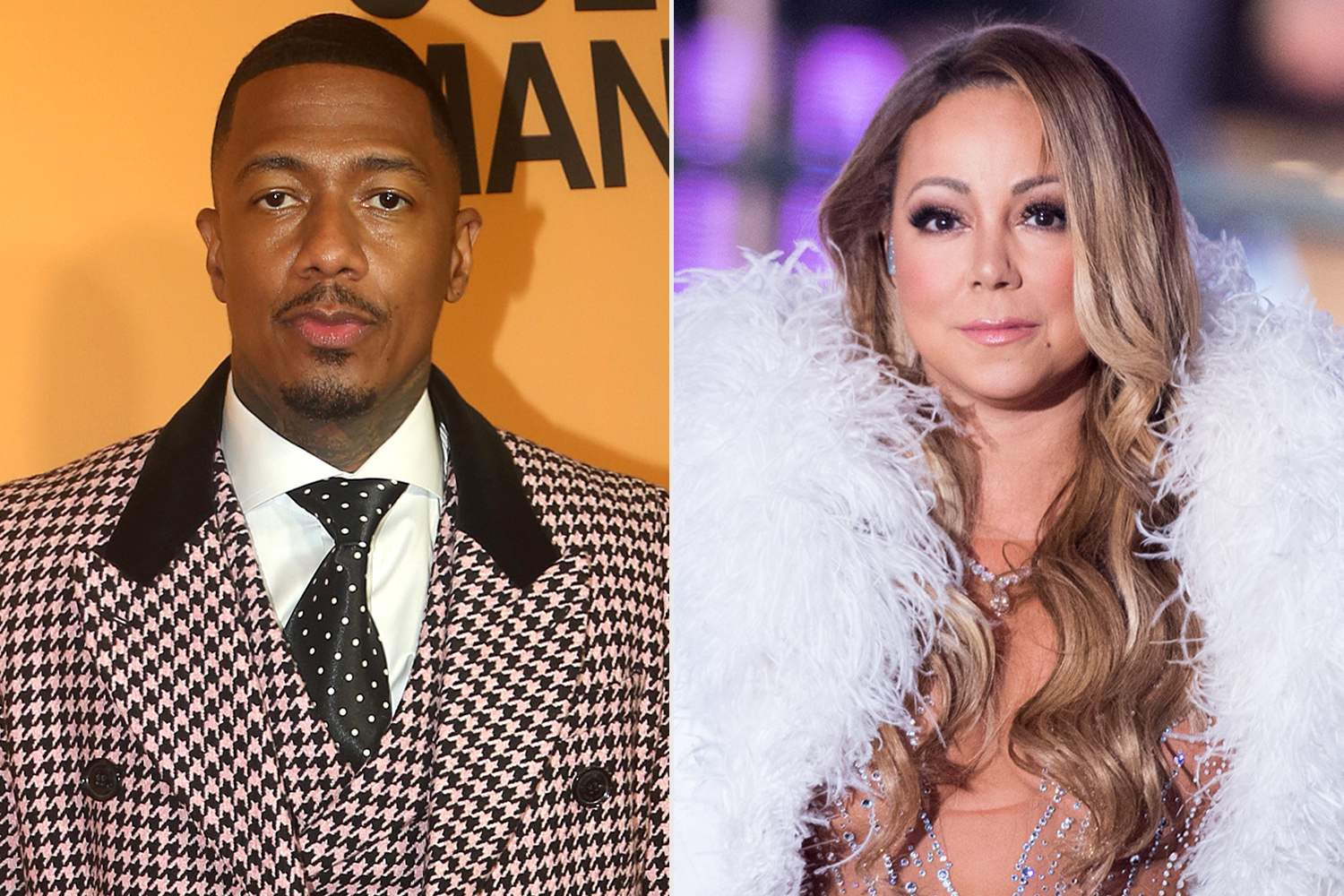 Now, Nick’s little song may claim he’s “alone,” but we know that’s far from the truth based on the infinite amount of sperm he’s been supplying the streets with.

Music is probably one thing I don’t think anyone asked for from our boy Nick The Cannon, however he decided to celebrate Valentine’s Day yesterday with his new single titled “Alone,” apparently an ode to his ex-wife Mariah Carey. Over a sample of Mariah’s “Love Takes Time,” Nick reveals that he still has feelings for the mother of his twins.

“I say I’m cool when I know I miss it / I’d trade it all for the case / If I could have you back / If I could go back to where we started at,” he sings on the emotional track. Just last month, Nick announced that model Bre Tiesi is pregnant with his eighth child.

“As much as I want you back / It’s probably better where you at / ‘Cause I’m still running the streets / I’m still all in the sheets / Having babies, models and singers and actresses saying they pregnant by me,” he adds.

But apparently Nick knows that “it’s a little too late” for him. Mariah has been in a longtime relationship with dancer Bryan Tanaka.

“Alone” is one of 12 R&B tracks from Nick’s upcoming mixtape, Raw N B The Explicit Tape, which drops Feb. 18. “This is the gospel of my broken soul – this is as raw as it gets,” said Nick. Mariah and Nick were married in 2008 and divorced eight years later. They share 10-year-old twins, Moroccan and Monroe.

Honestly, as random as it seemed when they first started out, I actually really liked Mariah and Nick together. However, I can only imagine the extreme side eye Mimi has been giving Nick as he explores his journey as the sperminator to all these random women..so I highly doubt a reconciliation other than friends will happen. Take a listen to “Alone” below and let us know what you think. Are you feeling it? Could you see Mariah and Nick back together?