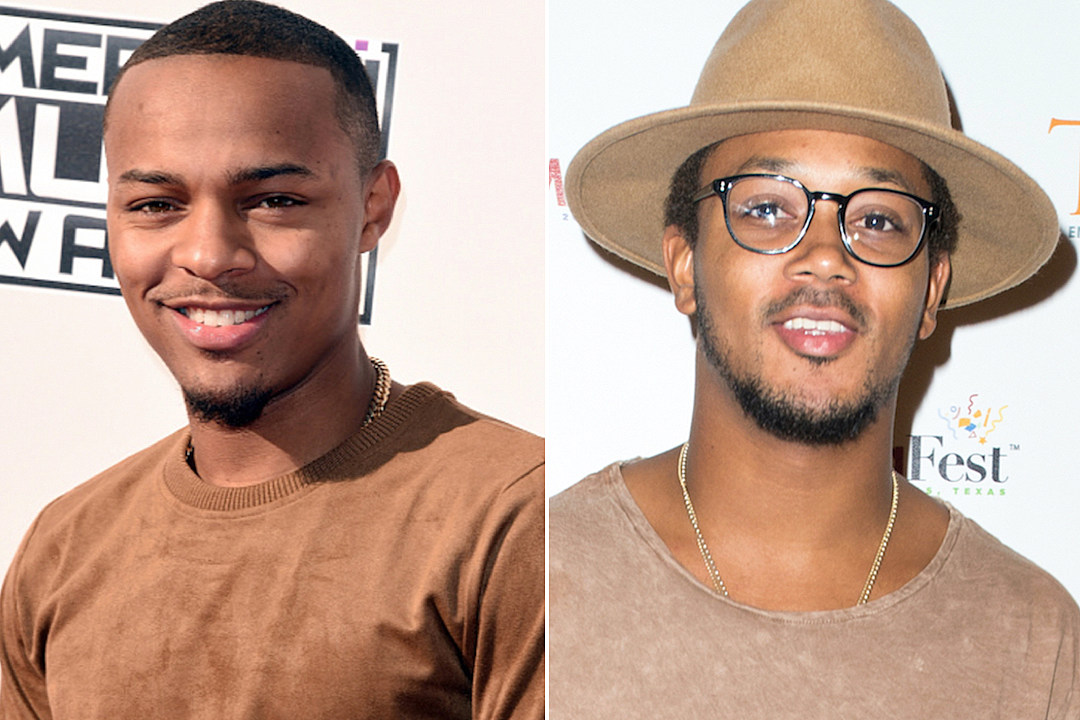 Bow Wow and Romeo Miller aren’t even set to do an IG Live Battle, but after a fan presented the option, social media users declared Bow the winner…although I feel like all Romeo needs to do is take his clothes off and he automatically wins.

The very suggestion of an Instagram Live Battle between Bow Wow and Lil Romeo sent social media into a tizzy. They both entered the music industry at young ages, had success, toured the world, expanded their portfolios to become actors, are producers, and are featured in differing Growing Up Hip Hop series. Lil Bow Wow and Lil Romeo have dropped their “Lils” and are all grown up, and fans want to see them face-off.

These two have often been pitted against each other not because of their catalogs, but due to their personal relationships with Angela Simmons. They’ve both been romantically linked to the Simmons sister, although her relationship with Romeo was never anything official. Their flirting turned into strife, and now the two reportedly aren’t on friendly terms. Romeo has wished his former friend the best and left Growing Up Hip Hop as Angela and Bow Wow continue to exchange playful banter on social media.

Following the successful IG Live Battles promoted by Timbaland and Swizz Beatz’s Verzuz, a fan took to Twitter to pose the question of who would win if Romeo Miller and Bow Wow went toe-to-toe. Answers came in by the thousands across all social media platforms, and an overwhelming majority voted Bow the winner by a landslide due to his number of favorites. Check out a few responses below and let us know who you think would take the crown.

Bow wow could play his pre teen classics and body Lil Romeo 😭. He’ll have to ask Master P to pass him some once Bow Wow gets to the Ciara era (Ci-era?) https://t.co/yPJxsbP9Bm

People can make “jokes” about Romeo & Bow Wow but tend to forget:

You don’t see Romeo getting caught up in no bullshit.

Like Master P said, “You don’t see Nike & Gucci beefing with each other. They’re on the same block. Why do WE always have be in competition with each other?” pic.twitter.com/lHArKWItd1

I can’t believe people are asking for a Romeo vs Bow Wow. What sense does that make? pic.twitter.com/uncwkZ1yZ3

This isn’t a battle. Bow Wow in his prime?! Unstoppable. Those Scream Tours sold out EVERY. TIME.

Romeo doesn’t have a single song that could hold a candle to anything Bow Wow did in his prime. https://t.co/OS1B10WjZ4

I can't believe Twitter is about to make me defend Bow Wow of all people but proposing the idea of him IG battling Romeo Miller is such an insult that I wanna spit on the ground.