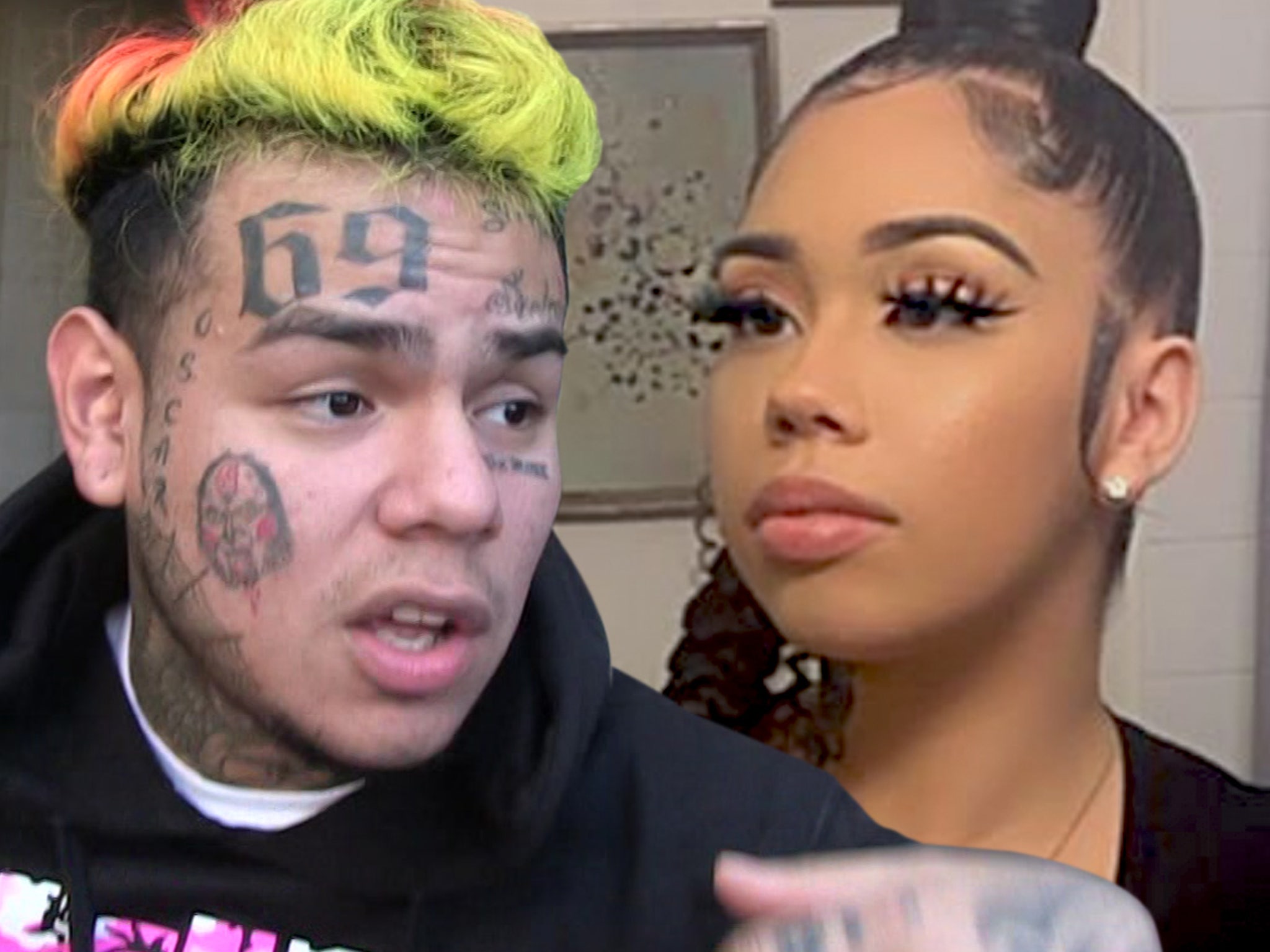 Tekashi 6ix9ine’s baby mama Sara Molina allegedly accuses the rapper of being a deadbeat dad upon his prison release, completely shutting his daughter out of his life.

Even before he was locked up for a federal racketeering scheme, Tekashi 6ix9ine was not being praised by his daughter’s mother as a model parent. In fact, he was often under fire for ignoring his baby girl at that time. Thus, it really shouldn’t come as a surprise that the same claims that shocked many a couple of years ago are resurfacing now that 6ix9ine is a free man again.

23-year-old rapper Tekashi 6ix9ine, real name Daniel Hernandez, has been out of prison for several weeks and, already, he’s working hard on a couple of albums. He’s also been spending some serious cash on himself. One thing that he apparently has not been doing is keeping in touch with his daughter, which has pissed off the little girl’s mother.

According to a new report by TMZ, 6ix9ine has shown “little to no interest” in reconciling with his daughter. Sara Molina, his ex, reportedly was not expecting him to be Dad Of The Year right off the bat but she was hopeful that he would try to help out. That allegedly has not happened yet.

The same report states that the rapper’s mother has been close to his daughter Saraiyah, but that she stopped reaching out when Hernandez was released from prison.

Sources that are close to 6ix9ine are blaming the COVID-19 pandemic for his lack of involvement in raising his daughter. He is reportedly waiting for this all to blow over before risking her life by spending physical time with her.

Are you at all surprised by Tekashi’s reported lack of involvement in his daughter’s life?