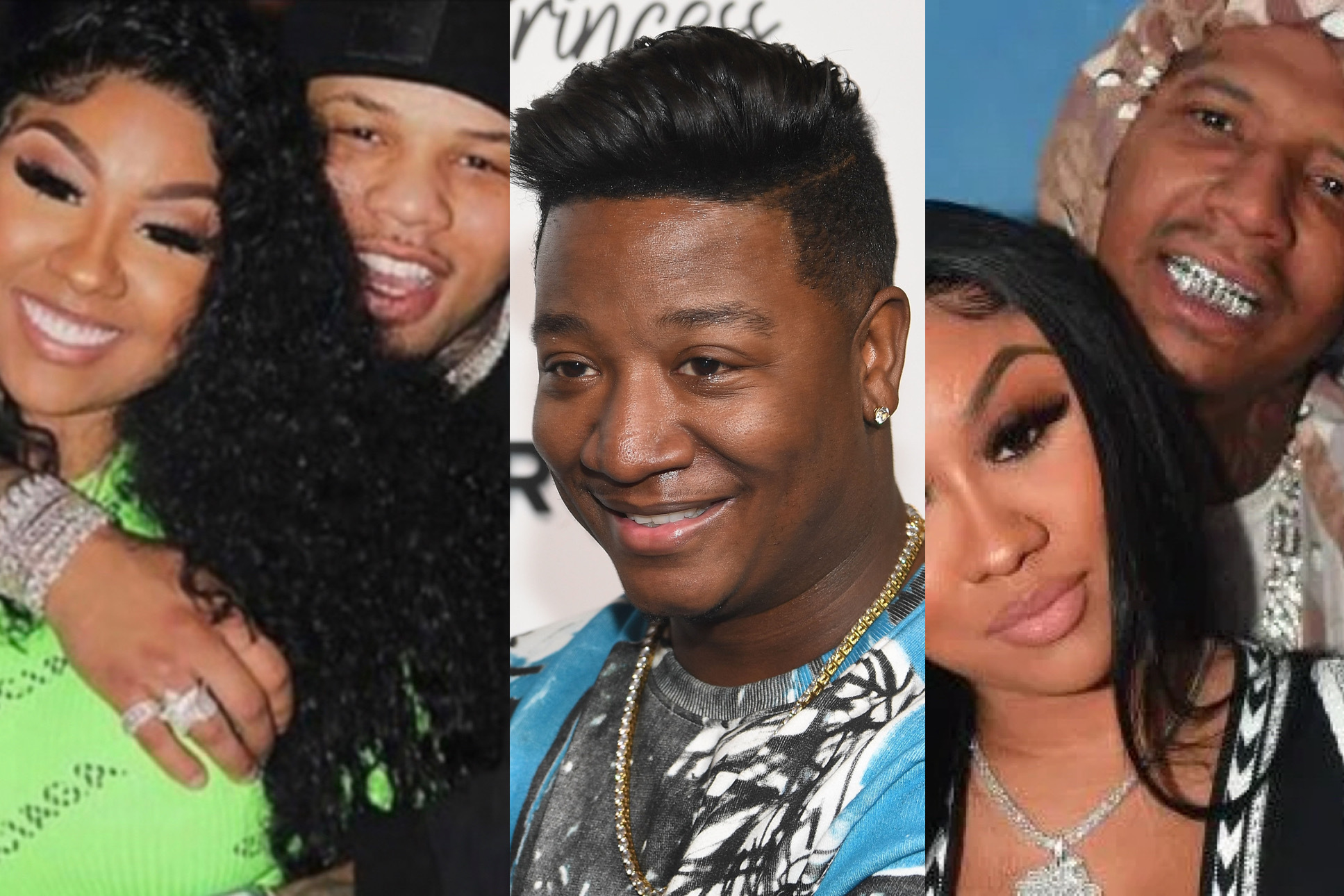 Yung Joc is out here being as messy as his ex Karlie Redd as he tries to send a message about loyalty, using G Herbo and Moneybagg Yo as an example.

Of all people trying to stir the pot, Yung Joc??? Damn…The 37-year-old Atlanta rapper, who really has only made headlines this year because of that one time someone caught him driving for Uber, woke up and felt like starting some shit among fellow rappers.

He posted a collage of four pictures, sending a message and seemingly trying to pit G Herbo and Moneybagg Yo against each other.

Just remember ppl want what you have…..even ya own ppl

“Just remember ppl want what you have…..even ya own ppl,” wrote Yung Joc as his caption. The bottom two pictures show Moneybagg Yo and Ari Fletcher, his current girlfriend, all loved up while backstage at a concert. The other shot shows G Herbo chilling with the rapper. While his message is cryptic, Joc is seemingly trying to say that Moneybagg Yo was envious of G Herbo’s old girl, Ari, and plotted to steal her from him attempting to compare it to Apryl Jones infamous entanglement with Lil Fizz despite her former relationship and two children with his former group mate Omarion. However, as the fans note, Herbo and Moneybagg were never close to begin with.

“Moneybagg and herb was NEVER friends. Try again,” wrote one commenter. “Stop throwing shade and go chase a bag,” said another, also agreeing that Bagg and Herb aren’t close. We’re not sure what’s going on with Yung Joc but, this ain’t it.

What do you think he was trying to accomplish with this? Peep some of the reactions along with Moneybagg and Ari’s responses below:

Yung Joc a grown ass man being messy as hell. Lil Fizz getting with Omarion’s ex cannot compare to Moneybagg Yo getting with Ari just because him & Herbo shook hands & maybe took some pics. Please.

Why Ari so upset with what Joc said? She wasn’t even the issue! The point is that niggas will be cool with you but want the women you have and to watch out for them.. But hit dogs holla 🙄🤷🏾‍♀️

My baby daddy wild asf saying Young Joc got more money than Ari. This man has had ONE hit song since like 2003 and you only hear bout him when he get a new perm. Please cut it out.

Joc is not broke tho idk where people got this info from 😂 https://t.co/kqfAMPcosk

No funny I feel like Ari shouldn’t even had to respond to joc, bagg suppose to😩 and joc shouldn’t even be in their business them two totally different situations